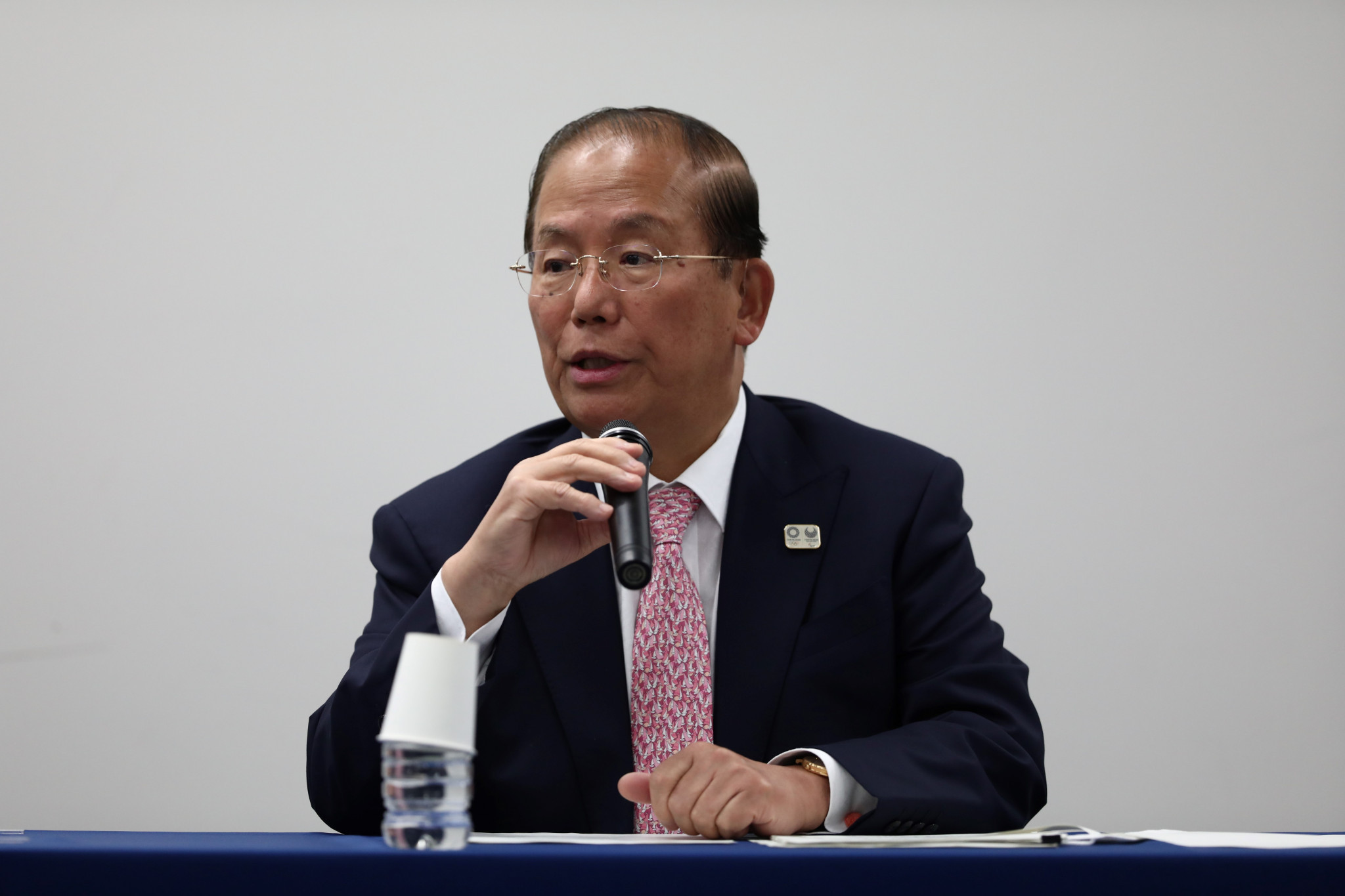 Tokyo 2020 has announced it has secured 80 per cent of venues for the postponed Olympic Games, although negotiations remain ongoing for the Athletes’ Village and the Tokyo Big Sight.

Organisers provided the first major update on the process of securing venues for the Games's new dates following a Tokyo 2020 Executive Board meeting.

Securing venues for 2021 has been viewed as one of the biggest challenges facing Tokyo 2020 after the first postponement of an Olympic Games was announced back in March.

"We are hoping to use the same venues for the same sports next year," chief executive Toshirō Mutō said, according to Reuters.

"Adjustments still remain, but we are able to use 80 per cent of the facilities that were originally supposed to be used last year, they can be used again."

Securing the Athletes' Village and the other 41 venues needed for the Games was labelled as the key priority for organisers.

The Tokyo Metropolitan Government (TMG) is overseeing negotiations for the Athletes’ Village and the Tokyo Big Sight.

The Tokyo Big Sight is earmarked to be the main press centre and the International Broadcasting Centre for Tokyo 2020.

Mutō has acknowledged that several reservations have already been made to use the Tokyo Big Sight, one of the largest exhibition centres in the Japan.

Organisers were also asked about domestic sponsors, following an NHK survey which revealed around two thirds of sponsors have not decided whether to extend their contracts beyond December.

NHK said 57 of 78 Olympic and Paralympic sponsors responded to its survey, with 12 per cent confirming their intention to extend their current contracts.

The Japanese national broadcaster said that 65 per cent said they were undecided and were yet to hold talks with Tokyo 2020 on the issue.

Companies have reportedly expressed concerns that their promotional activities may be impacted by measures aimed at reducing crowds due to the coronavirus pandemic, while uncertainty remains over whether the Games can definitely take place.

Mutō said that Tokyo 2020 has not yet contacted sponsors due to the state of emergency which was introduced in Japan in April, but was lifted at the end of May.

"I don't think there is anyone who can really promise that the Olympics and Paralympics will be held in 2021 for sure - 100 percent in any circumstance," Mutō said, according to Agence France-Presse.

Tokyo 2020 has achieved a record $3.3 billion (£2.75 billion/€3 billion) in domestic sponsorship for the Olympic and Paralympic Games.