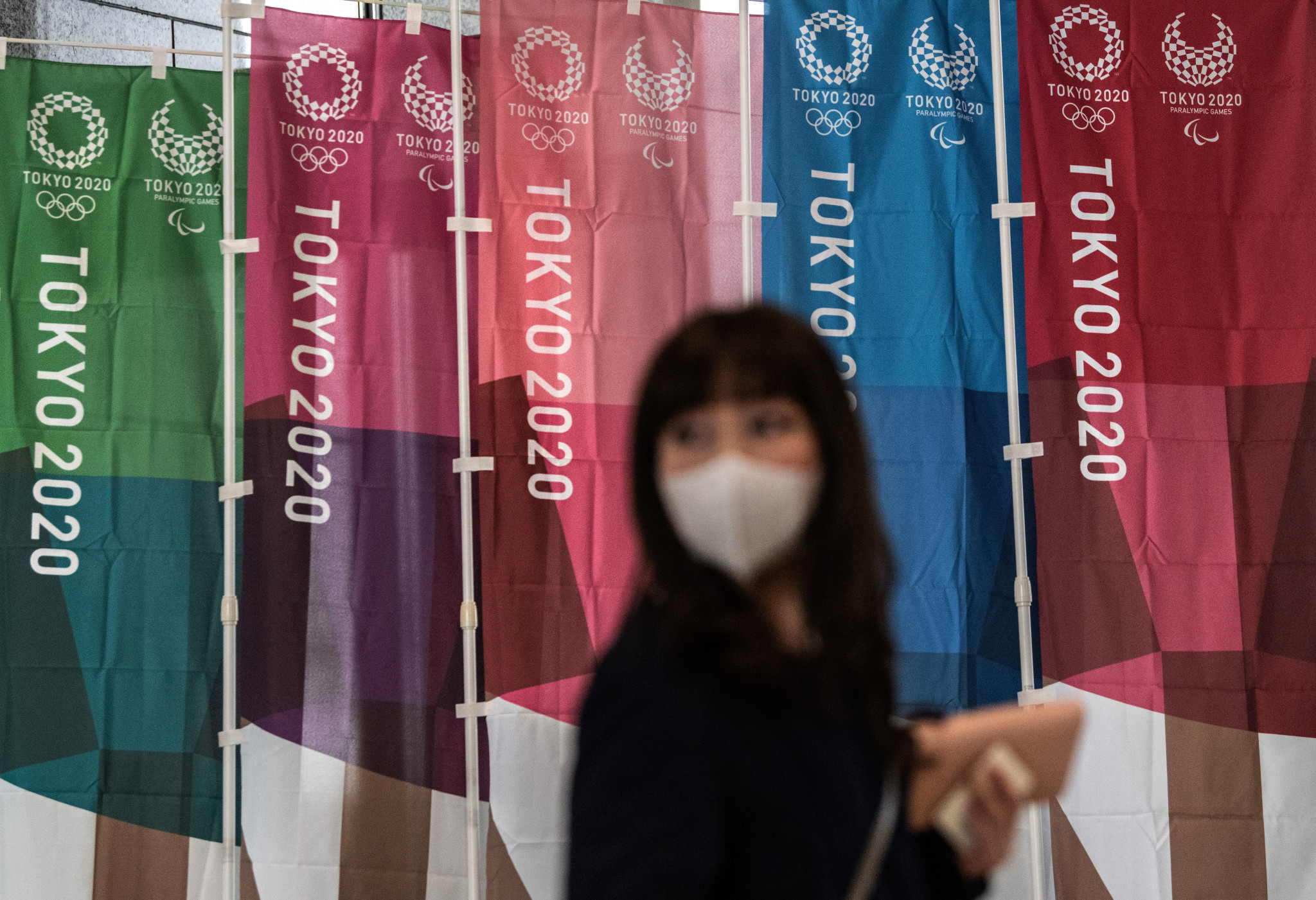 Japan's Government is reportedly considering easing travel restrictions for foreign athletes who are due to compete at next year's Tokyo 2020 Olympics and Paralympics, as they bid to hold the Games even if the threat of the COVID-19 pandemic has not subsided.

Sources said the Government would look to prioritise athletes and personnel by putting a system in place to safeguard them from any potential curbs, Kyodo News reported.

Since February, Japan has restricted foreign travel for inbound visitors in a bid to prevent the spread of COVID-19.

Tokyo 2020 was postponed by the International Olympic Committee (IOC) in March due to the pandemic, and the Olympics are now due to take place from July 23 to August 8, 2021.

It is expected that around 11,000 athletes from more than 200 nations and territories will compete in Tokyo.

The subject of allowing an exception to travel restrictions is likely to be raised in September in a meeting between Japanese Government officials, the Tokyo 2020 Organising Committee and the Tokyo Metropolitan Government, according to The Japan Times.

There are now 129 countries and territories on Japan's entry ban list, after it added another 18 last week.

These include Algeria, Cuba and Iraq.

However, Japan has opened its borders back up to Vietnam for business travellers and is looking into easing restrictions under certain conditions for countries including Thailand.

A prerequisite for entering as an athlete will likely be proving they are not infected with the virus, with the need to take several tests before and after travelling to Japan.

Other potential restrictions would see limited contact with people during their stay.

The IOC in June agreed to hold a "simplified" Games to ensure safety from the virus, as well as financial stability in a time of economic recession.