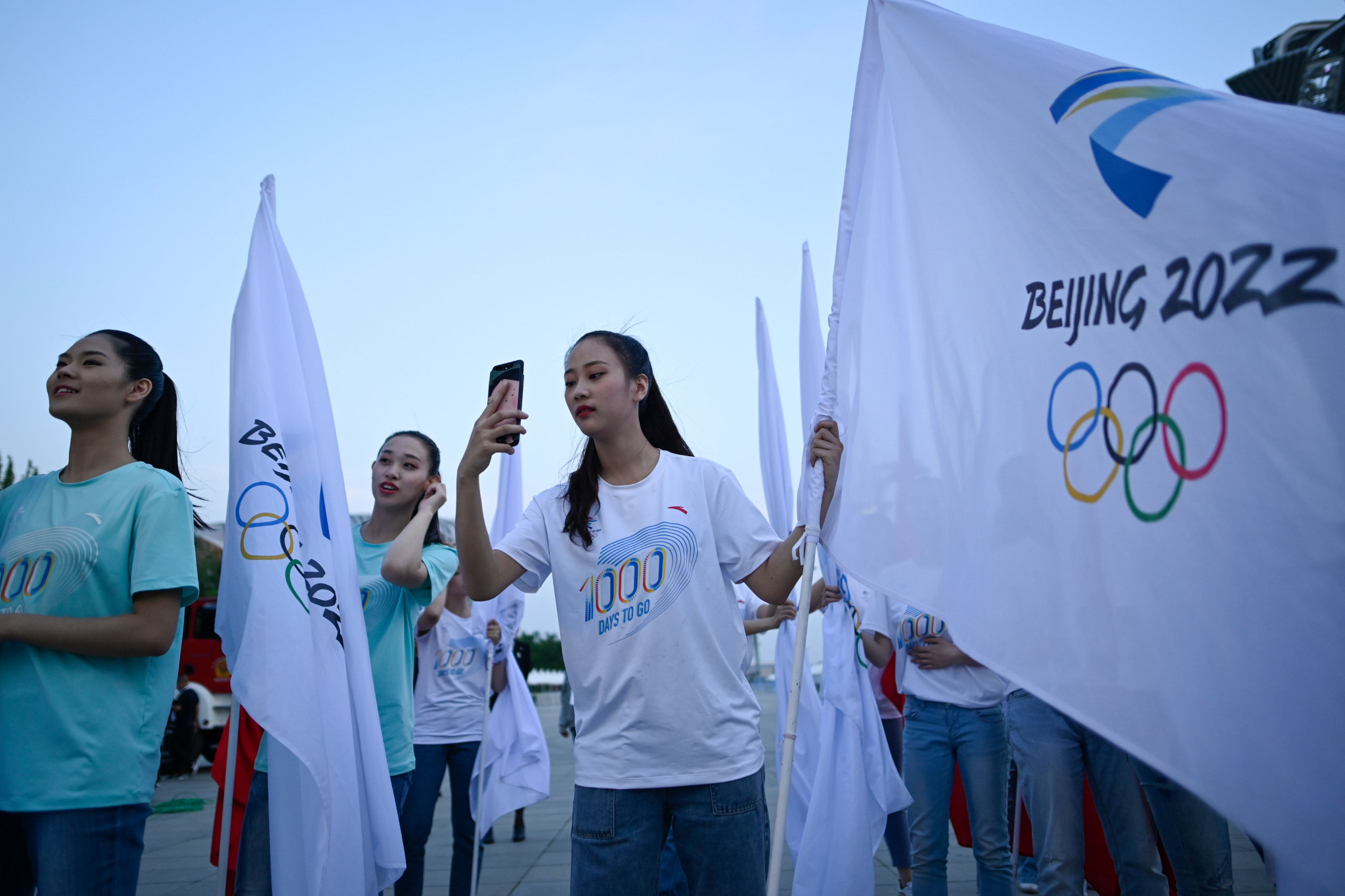 Tokyo 2020 was postponed in March due to the coronavirus pandemic, with the Games rescheduled for July 23 to August 8 in 2021.

The postponement has created a small gap between the next two Olympic Games, with Beijing 2022 following from February 4 to 20.

IOC President Thomas Bach claimed in May that the gap of less than six months could be beneficial for Beijing 2022, as it "will keep and even raise the awareness of the world for the Olympic Games at a very high level".

Concerns remain over the potential impact of the ongoing coronavirus pandemic, with suggestions even next year might not be possible to hold Tokyo 2020.

Pound suggested if Tokyo 2020 did not take place, then Beijing 2022 would likely meet the same fate.

"Taking the political side out of it for the moment, say there is a COVID problem in July and August next year in Tokyo, it is hard to imagine there is not going to be a knock-on effect in the same area five months later," Pound told Reuters.

"China will certainly not be discussed at the next IOC Session we have on Friday.

"It is mostly reports and concerns about how we are dealing with Tokyo.

"Beijing is really not on the table at the moment and I think it would be an unnecessarily complicated thing to bring that in because we simply do not know about it yet."

Another concern for the Beijing 2022 Winter Olympics is the increasing tension between the United States and the host country China.

The US sanctioned a number of Chinese officials under the Global Magnitsky Human Rights Accountability Act earlier this week, relating to China's treatment of ethnic minority groups in the Chinese north-west.

China's alleged abuse of the Uyghur population has led to some American politicians calling for various Beijing 2022 measures, ranging from refusing to send US officials to calls for the IOC to "rebid the 2022 Winter Olympics".

Tension has also risen between the two nations over Hong Kong, following China’s introduction of a new national security law on the Special Administrative Region which officially came into force on June 30.

Pound suggested the dispute could prove a challenge in the build-up to Beijing 2022, with US President Donald Trump also pinning the blame on China for the global spread of the pandemic ahead of the US election later this year.