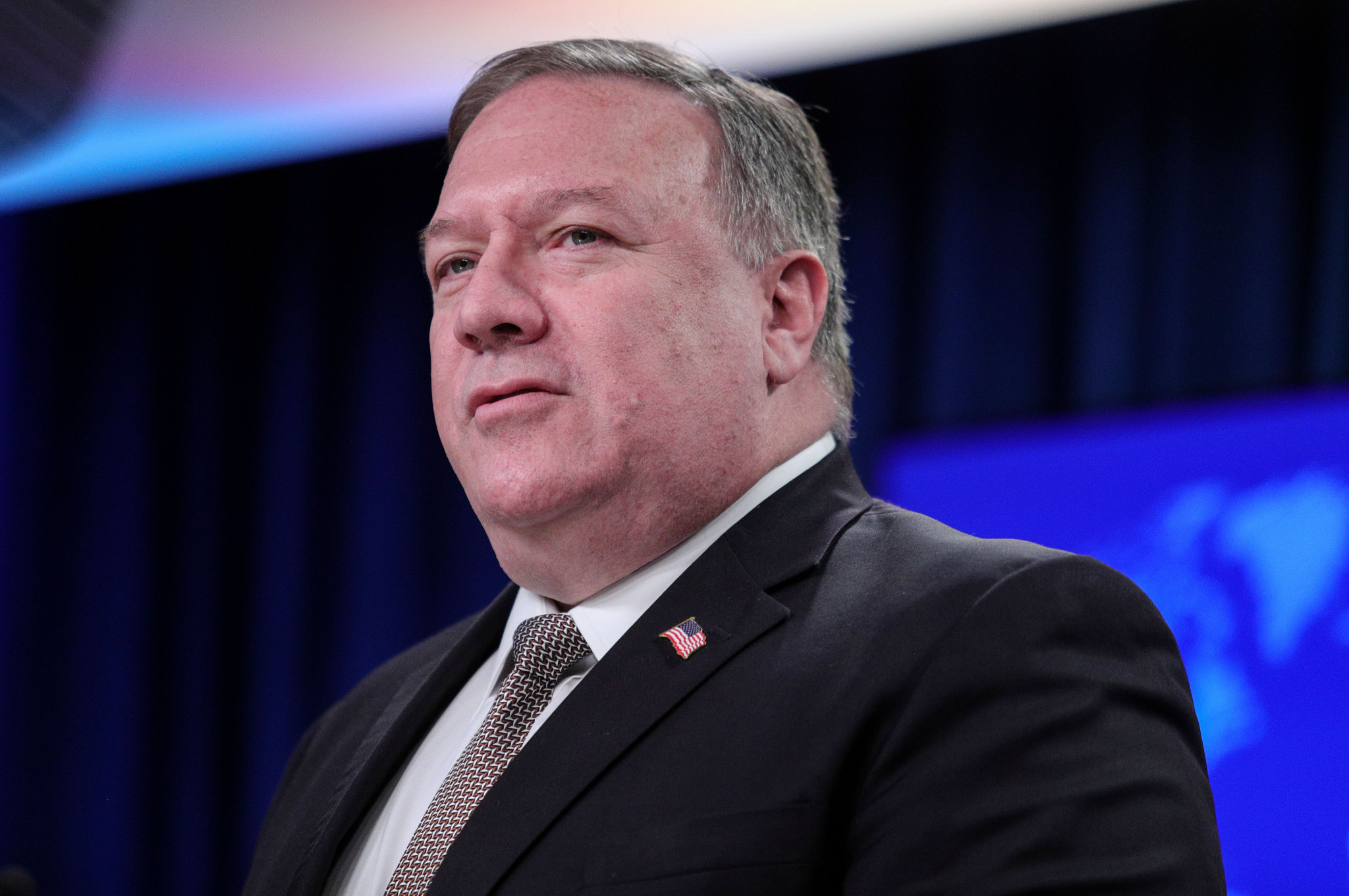 The United States has sanctioned members of the Chinese Communist Party over rights abuses against ethnic minorities in the Xinjiang Uyghur Autonomous Region, as tensions continue to rise between the two nations prior to the 2022 Winter Olympics Games in Beijing.

The US outlined its intentions to sanction Chinese officials over the treatment of ethnic minority groups in the Chinese north-west in May when the House of Representatives passed the Uyghur Human Rights Policy Act.

Officials have now been sanctioned under the Global Magnitsky Human Rights Accountability Act.

The Communist Party secretary of Xinjiang Uyghur Autonomous Region (XUAR), Chen Quanguo, and Zhu Hailun, a former Deputy Party Secretary of the XUAR are among officials sanctioned by the United States.

The US has also sanctioned the Xinjiang Public Security Bureau and its current director and Communist Party secretary Wang Mingshan, as well as former Party Secretary Huo Liujun.

The sanctions relate to "serious human rights abuse against ethnic minorities in Xinjiang", according to the US State Department.

It is now a crime in the US to conduct financial transactions with all of the sanctioned officials, who have had their US-based assets frozen.

"The United States will not stand idly by as the Chinese Communist Party carries out human rights abuses targeting Uighurs, ethnic Kazakhs and members of other minority groups in Xinjiang,” said US Secretary of State Mike Pompeo.

Additional visa restrictions are reportedly set to be placed on other unnamed members of the Chinese Communist Party, who the US deems to have been responsible for abuses in Xinjiang.

The United States Commission on International Religious Freedom welcomed the sanctions, with Commissioner Nury Turkel labelling the announcement as a "major victory for religious freedom and an important step toward holding Communist China accountable for its crimes against humanity".

Gary Bauer, also a USCIRF Commissioner, claimed the sanctions showed America's commitment to protecting Uyghurs and other minority groups in China, following on from the Uyghur Human Rights Policy Act.

He called for the US Government to refuse to send officials to Beijing 2022.

"The Trump administration’s actions today demonstrates that the United States is prepared to take concrete steps to protect Uyghurs and other religious groups in Communist China," Bauer said in a statement.

"We urge the administration to keep up the pressure by refusing to send US officials to the 2022 Winter Olympics in Beijing unless the Communist Chinese government ceases its war on faith."

"I applaud the Administration for standing up against forced labor and human rights violations," Scott tweeted in response to the sanctions.

"These sanctions show Communist China that the U.S. will not allow the mistreatment of the Uyghur community go unnoticed."

Congressmen Mike Gallagher and Ted Yoho were among those to reference the Winter Olympics regarding China’s treatment of the Uyghur community.

"The CCP's brutal repression of Uighurs is a crime against humanity," Gallagher wrote.

"These sanctions are a critical step to holding the Party accountable at the highest level.

"Next on the agenda should be a boycott of the 2022 Concentration Camp Olympics if the situation does not change."