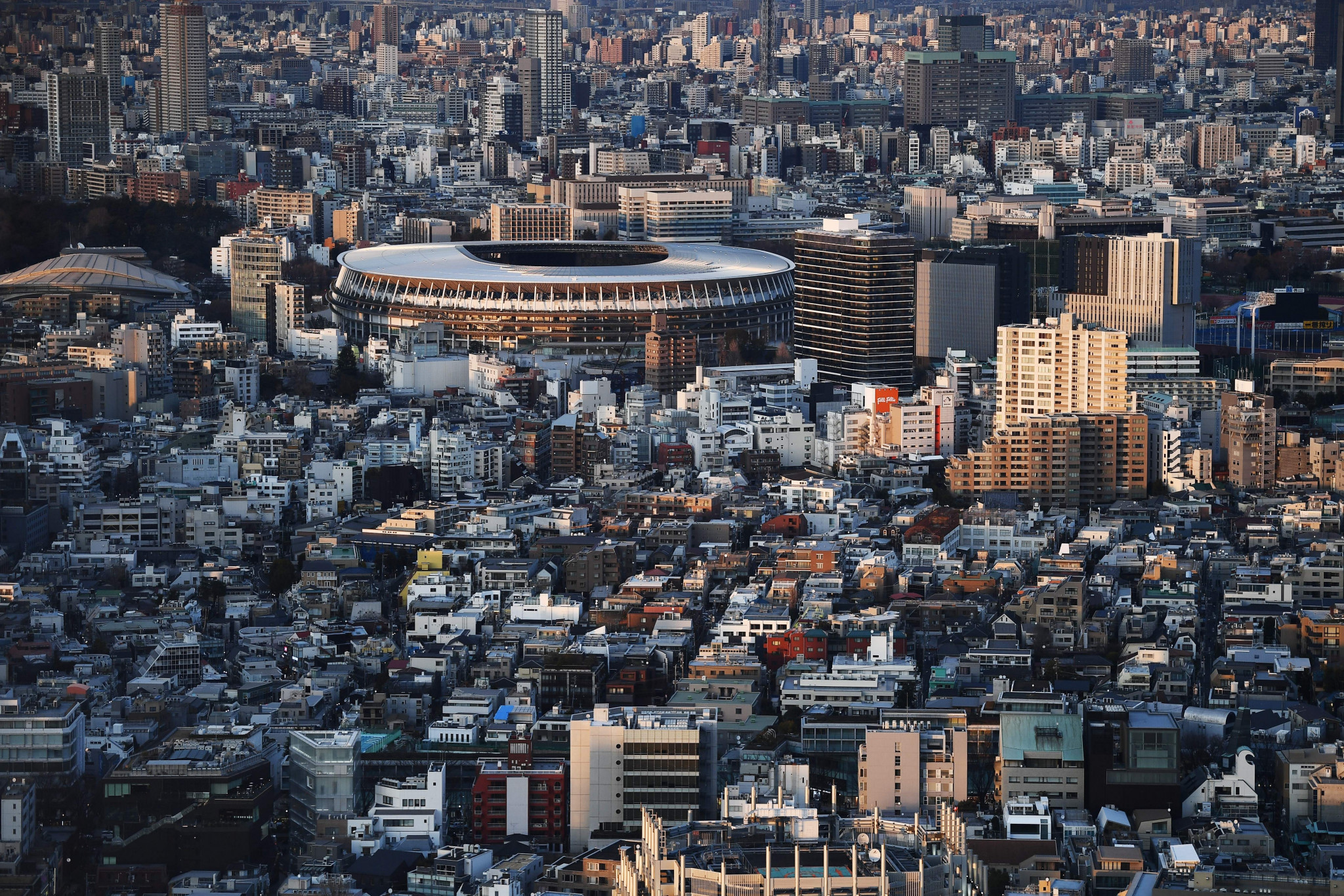 Tokyo 2020 is looking to extend deals with local sponsors and reach out to new partners following the postponement of the Olympic Games until 2021.

It also amounts to nearly 60 per cent of its operating budget, with another 14 per cent coming from ticket sales - which could be in jeopardy with the ongoing COVID-19 pandemic.

In a recent survey conducted by Japanese broadcaster NHK, two-thirds of corporate sponsors for Tokyo 2020 are unsure if they will extend their contracts past December, with 14 per cent saying it would depend on the asking price.

"We are planning to start sitting together with those companies, including the arrangement and content of the contract, in the very near future," Tokyo 2020 spokesman Masa Takaya said this week.

"We are making our utmost effort to look into other potential partner companies."

The Tokyo 2020 Olympics were postponed by one year to 2021 due to the COVID-19 pandemic, which has led to heavy social and travel restrictions worldwide.

It is expected that these companies will be asked to contribute more money towards the Games, with postponement now being a factored cost for the Games.

Organisers of the Games have said that deals with the 11 Olympic Partners, the highest level of sponsorship for the Games, will also be amended to cover the postponed event.

A Japanese Government audit report put the overall cost of the Games at around $25 billion (£20.3 billion/€22.3 billion).

The International Olympic Committee has said it is expecting the postponement of the Games to cost the organisation $650 million (£527 million/€579 million).