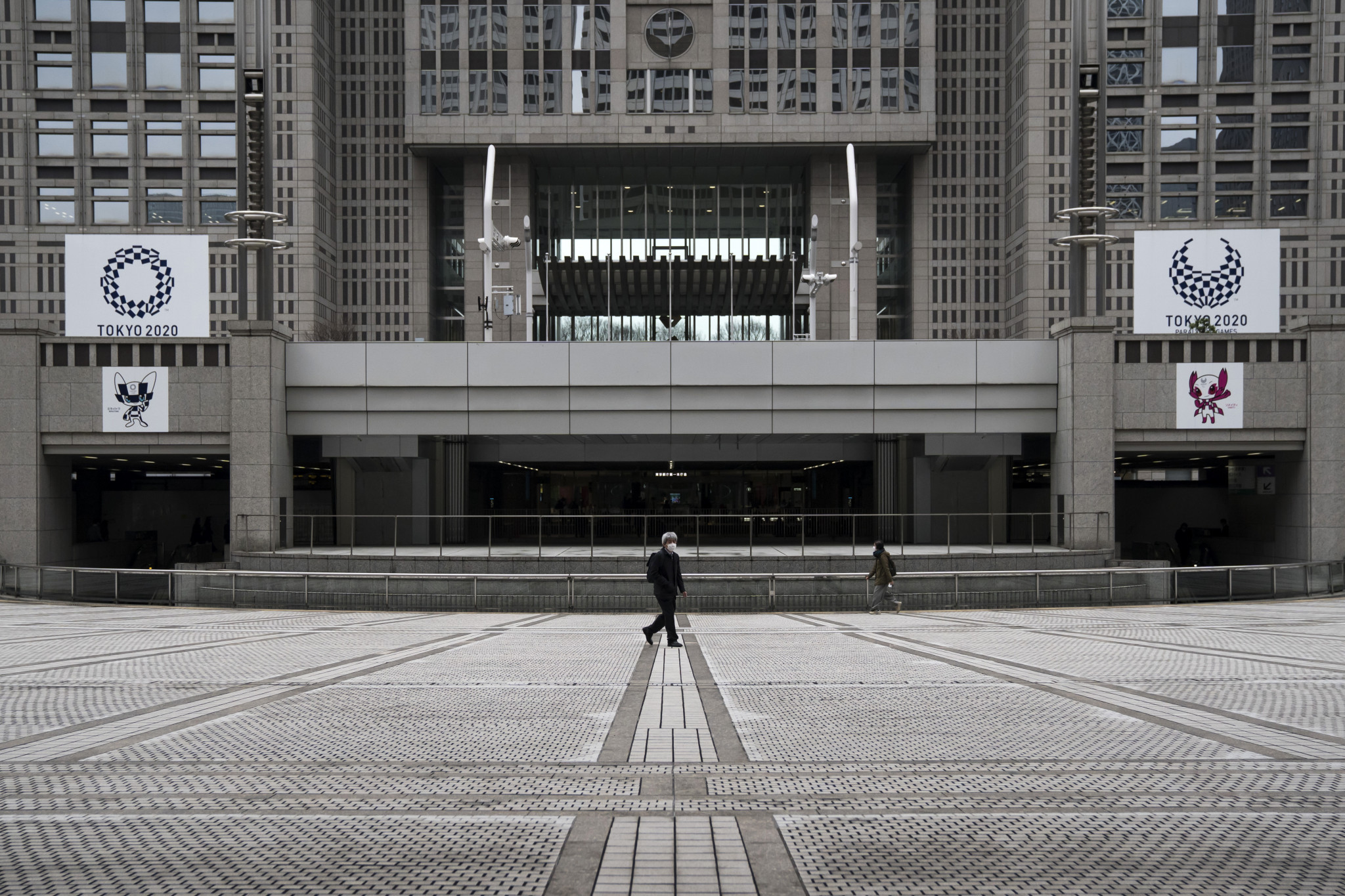 Two Japanese economic experts have expressed doubt that the Tokyo 2020 Olympic Games will go ahead in the absence of a COVID-19 vaccine.

The Games have been postponed to 2021 due to the threat caused by the coronavirus pandemic.

Economists Hiroko Ogiwara and Takuro Morinaga told Nikkei Sports they did not like chances of the Games going ahead and raised concern that the postponed event will not stimulate the economy if foreigners opt not to travel to Japan.

"Usually it takes one to three years to develop vaccines and even if it's invented, there will be no way to use it on many people in short notice," Ogiwara said.

"I believe it can take about three years for the economy to recover."

She also suggested that people may be discouraged to spend after the fallout of the pandemic.

Morinaga is a former economic analyst for the Mitsubishi UFJ Financial Group and now is a professor at Dokkyo University.

He added to Ogiwara's predictions that hosting the Games in 2021 will cause a large economic loss.

"Cancelling the Olympics will minimise Japan's loss," he said, suggesting moving the Games to 2022 would be more effective in allowing time to find and distribute a vaccine.

Senior International Olympic Committee official John Coates, the head of the Coordination Commission for Tokyo 2020, has disputed claims the event is dependent on a COVID-19 vaccine.

To date, there are more than 8.8 million confirmed cases of COVID-19, resulting in the deaths of over 463,000 people.

In April, Devi Sridhar, a Professor of Global Public Health at the University of Edinburgh, also suggested it would not be possible to hold the Tokyo 2020 Games without a vaccine.