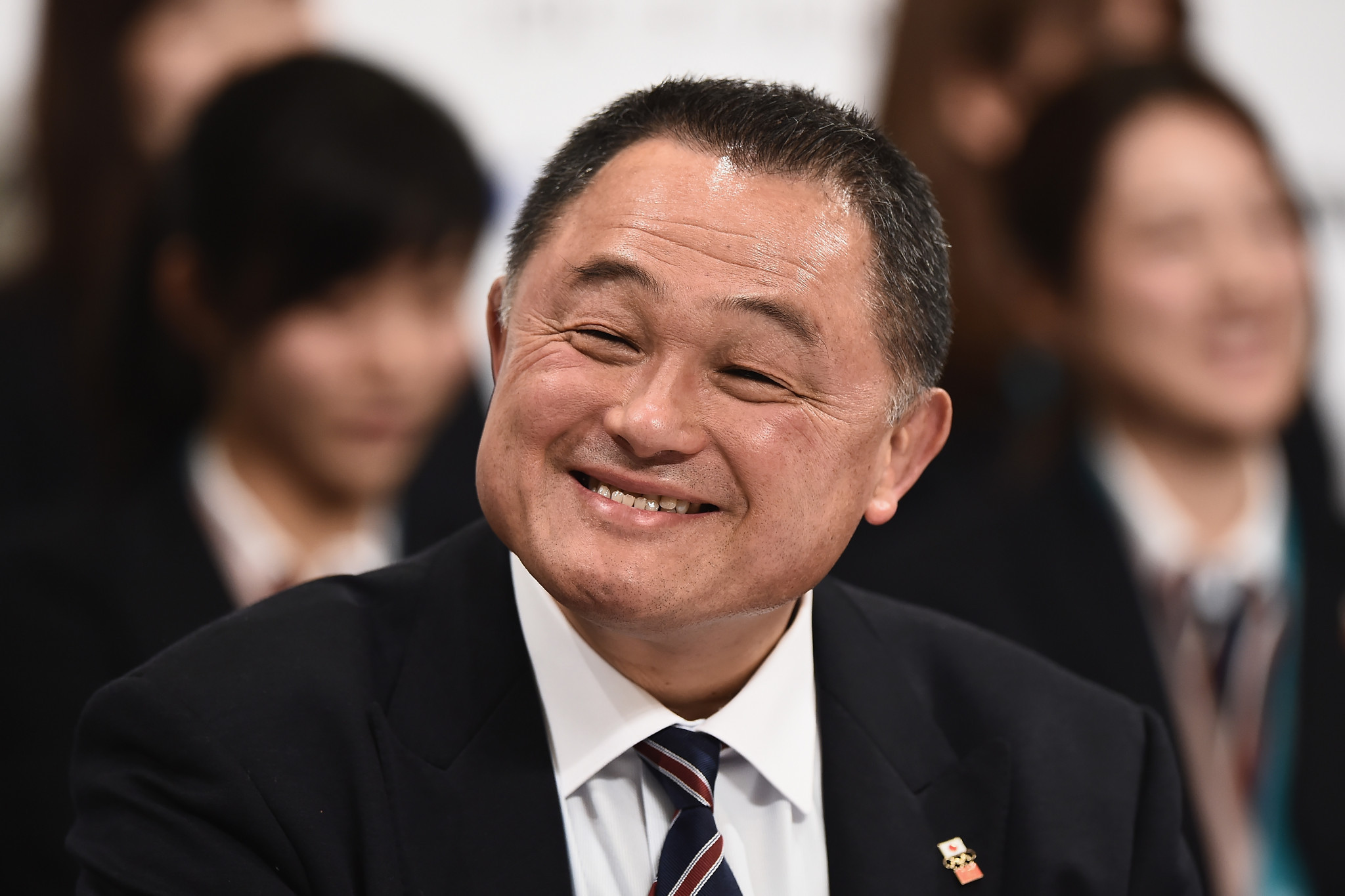 The letter was sent to mark Olympic Day, which marks the anniversary of the IOC formation in Paris in 1894 by Pierre de Coubertin and is celebrated on June 23 each year.

Both Yamashita and Watanabe are heavily involved in organising the Tokyo 2020 Olympic and Paralympics, now postponed to 2021 due to the coronavirus pandemic.

Yamashita said that JOC and Tokyo 2020 were "advancing step by step toward the Olympic Games", as reported by Kyodo News.

He also provided an update on the state of sport in Japan.

"The Japanese sports community is also slowly but firmly starting to move forward, while evaluating the COVID-19 situation with utmost caution," Yamashita said.

The National Training Center in Tokyo, used by elite athletes in Japan, reopened on May 27 after the state of emergency was lifted in the capital.

This year's Nippon Professional Baseball season began behind closed doors last week, while the J-League is scheduled to resume on July 4.

Spectators are set to return to both events next month.

Coronavirus cases are climbing in Tokyo, however, with a 90-day high of 55 cases reported today.

There have been nearly 18,000 coronavirus cases in Japan in total, resulting in 955 deaths.