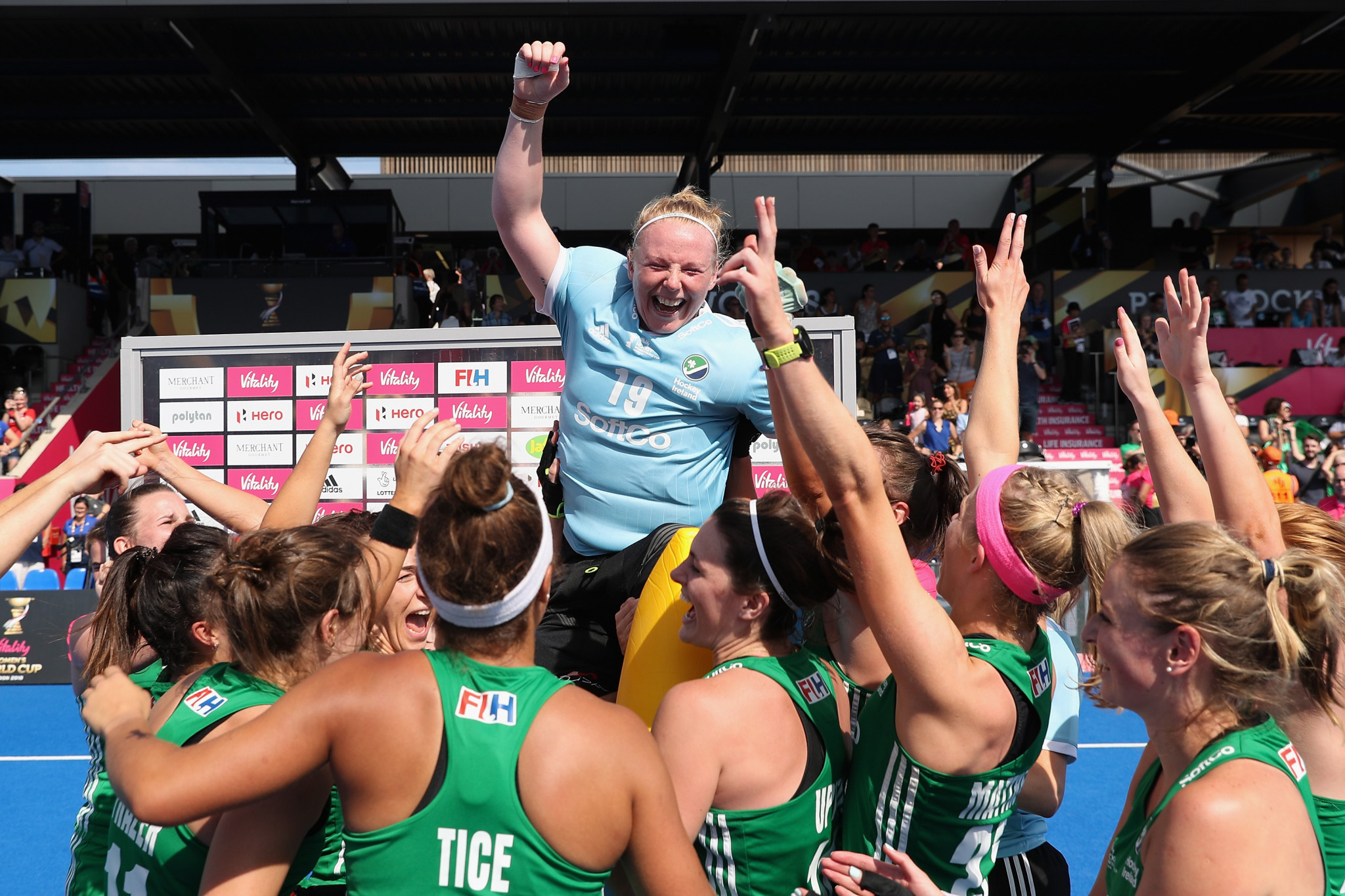 Ireland’s Ayeisha McFerran has admitted to doubts over the Tokyo 2020 Olympic Games taking place amid the coronavirus pandemic.

The goalkeeper is a key part of Ireland’s women’s hockey team, who were due to make their Olympic debut in the Japanese capital in July.

She helped Ireland win a shootout in a qualification match versus Canada in Dublin to help the team secure their place.

McFerran, who plays for Dutch team KV Kampong, told the Belfast Telegraph there was a fear over the potential cancellation of the Games should the coronavirus pandemic not be brought under control.

"There is definitely a bit of a fear but you have to look at the bigger picture and it's more important for Ireland and its people to be healthy than to have an Olympic Games," McFerran said.

"Closer to the time, and given more information from the World Health Organization, until that happens, I don't think I will have it at the forefront of my mind although later on it might be something we have to address."

Ireland are one of 12 teams due to compete in the women’s hockey tournament at Tokyo 2020.

The country was drawn against Germany, India, South Africa, world champions The Netherlands and defending Olympic champions Britain in Group A.

The Irish were runners-up at the 2018 Women's Hockey World Cup.

The rescheduled Olympic Games are due to take place from July 23 to August 8 in 2021, with the Paralympic Games following from August 24 to September 5.

International Olympic Committee President Thomas Bach said earlier this week that planning was required for different possible scenarios due to the uncertainty over the pandemic.

Tokyo 2020 Coordination Commission chair John Coates has said October could prove a key month in guiding plans for the Games, with possible quarantines and restrictions on spectators potentially necessary.

Coates said organisers are developing a range of scenarios this year, but admitted the Games could be "very different" to what people are used to.