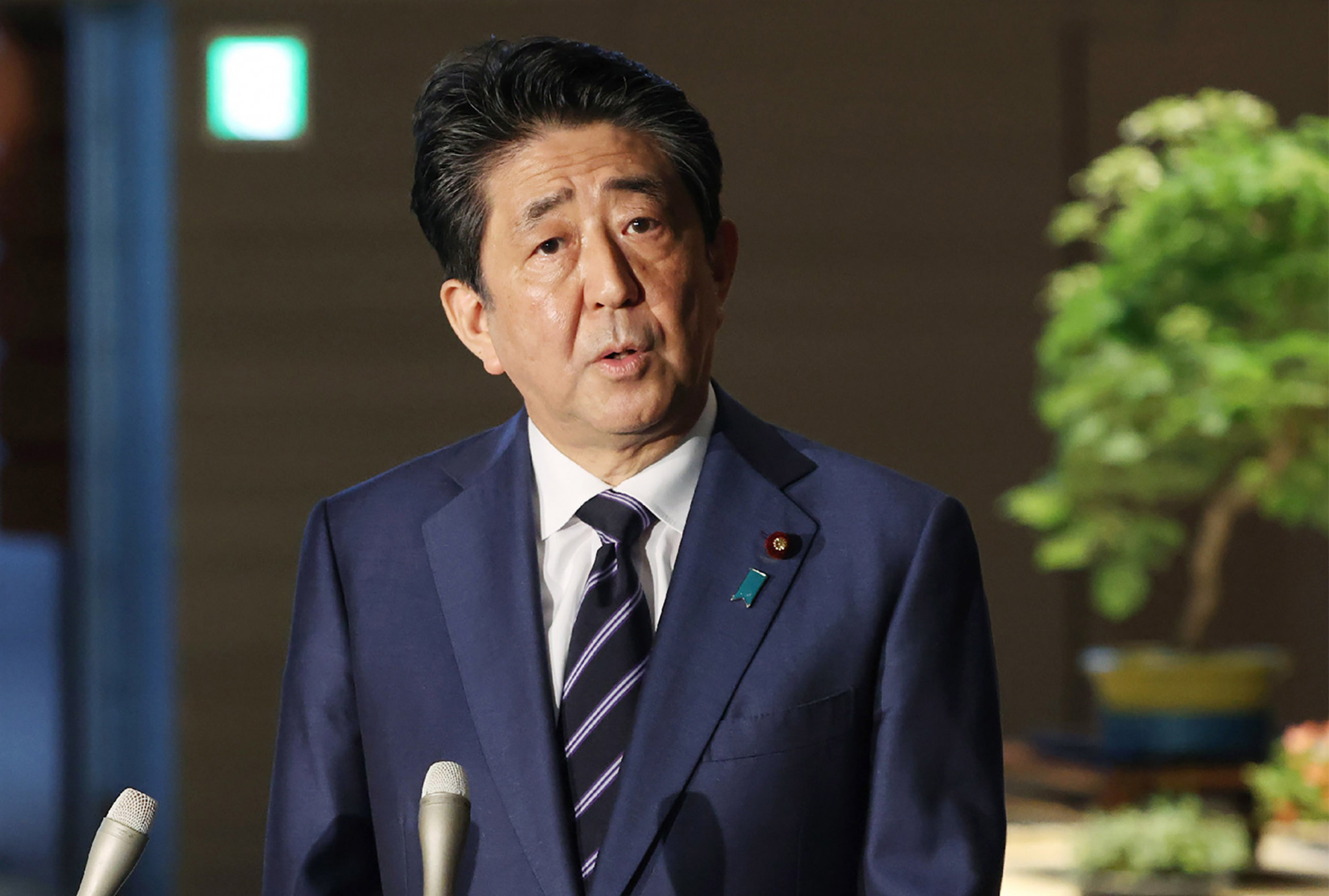 Japanese Prime Minister Shinzō Abe will decide on Monday whether to completely take the country out of a state of emergency as the number of coronavirus cases decline.

A state of emergency in Japan was declared by Abe on April 7, initially beginning in seven prefectures but later expanded nationwide.

A decline in the number of cases saw the state of emergency lifted in several prefectures on May 14, although Tokyo and neighbouring prefectures Kanagawa, Chiba and Saitama remain under the order until May 31.

Hokkaido, located in the north of Japan, also remains in a state of emergency.

The number of daily cases must remain below 0.5 per 100,000 people for the state of emergency to be lifted.

The Tokyo Metropolitan Government reported three new cases in the capital yesterday (May 22).

According to Japanese news agency Kyodo, the figure is the lowest since the state of emergency was declared.

Prime Minister Abe is reportedly set to wait for weekend figures to be revealed and hold talks with health experts prior to potentially lifting the state of emergency.

This could allow for Tokyo to begin a phased re-opening, with museums, schools and sporting facilities allowed to resume activities in the first phase.

Professional baseball and basketball matches without spectators, as well as small events, would also be allowed in phase one.

Japan has had more than 16,500 confirmed coronavirus cases since the pandemic began.

A total of 796 deaths have been recorded to date.

The nationwide number of new daily cases has been below 100 since May 12, with yesterday seeing 89 confirmed.

The coronavirus pandemic forced the postponement of the Olympic and Paralympic Games in Tokyo until 2021.

Coates had highlighted how several other countries have struggled to control coronavirus, with the International Olympic Committee official saying that Tokyo 2020 would need to begin preparing for a "very different" Olympic Games if there were no signs of the novel coronavirus being eradicated by October.