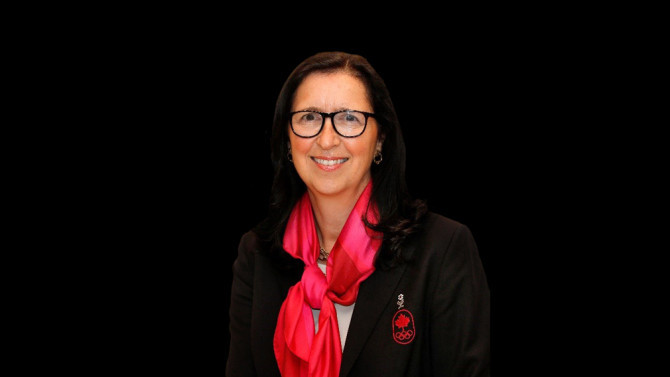 The Canadian Olympic Committee (COC) decided to withdraw from the Tokyo 2020 Olympic Games if the event took place as planned as it would have been unethical to send a team amid the global health crisis, according to President Tricia Smith.

Canada became the first country to publicly declare its intention not to compete at Tokyo 2020 if the Games were held this year as scheduled.

The announcement came after the International Olympic Committee (IOC) said for the first time it was considering postponing the Games because of the coronavirus pandemic, but the event opening on July 24 this year was still on the table.

The IOC confirmed the postponement of Tokyo 2020 just two days later on March 24.

Smith, a member of the IOC, explained the rationale behind the COC's decision in an interview with CBC Sports.

"When the decision of the IOC came down, which was 'we will now consider postponement,' I thought 'great'," Smith said.

"While you're deliberating as to whether you'll have some form of Games in July, we want you to know that if that happens, we won't ethically be able to send a team.

"You need the time, but we have to make this decision as global citizens - for to control this pandemic is bigger than sport."

The IOC had been criticised for its repeated insistence that Tokyo 2020 would begin as scheduled before jointly announcing with organisers that the event had been pushed back to 2021.

IOC President Thomas Bach has rejected claims the organisation was too hesitant in reaching the decision to postpone the Games.

The Tokyo 2020 Olympics have been rescheduled for July 23 to August 8 in 2021, with the Paralympics due to follow from August 24 to September 5.