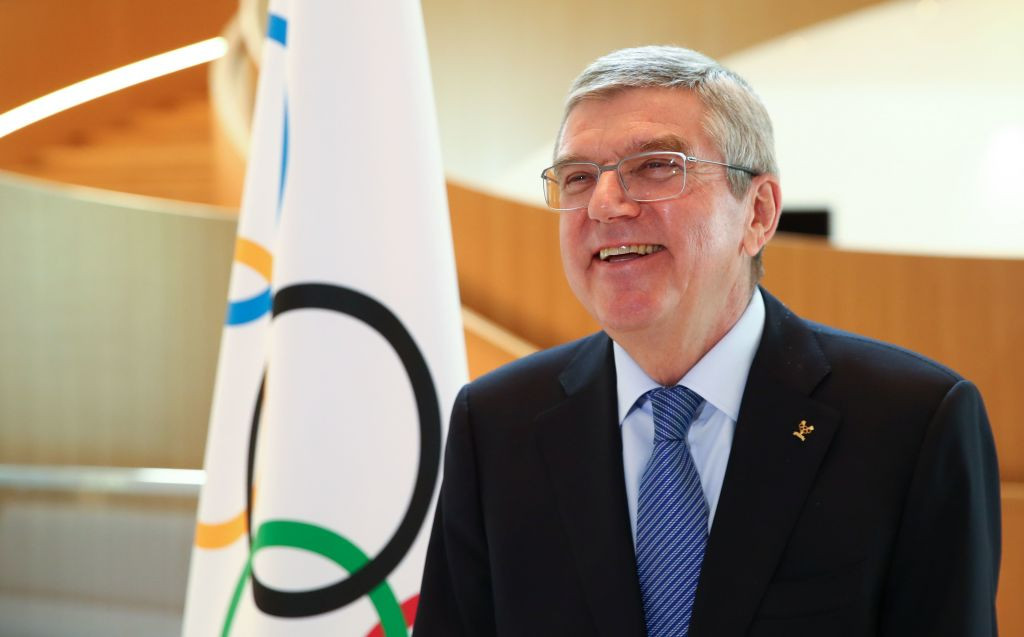 International Olympic Committee (IOC) President Thomas Bach has rejected claims the organisation was too hesitant in postponing Tokyo 2020 because of the coronavirus pandemic and dismissed "conspiracy theories" surrounding the decision to move the event to 2021.

In an interview with the German Sunday newspaper Welt am Sonntag, Bach also admitted the cost of the postponement of the Games to the IOC would be "several hundred million dollars" but said the exact amount was "not yet foreseeable at this moment".

The IOC had been criticised for its repeated insistence that the Tokyo 2020 Olympic Games would open as planned on July 24 before it jointly announced with organisers on March 24 that the event had been pushed back to next year.

The decision came following mounting pressure from athletes and after Australia and Canada said they would not send athletes to the Games if they were held as scheduled this year.

It is widely believed the Japanese Government and Tokyo 2020 organisers had urged the IOC to wait before postponing the Games, culminating in the Executive Board claiming a decision would be made within four weeks.

The postponement of the Olympics for the first time in their history was announced just two days later.

Bach repeated his insistence that a cancellation of the Games was never considered and that a postponement had required the support of all parties involved.

"In such emotional situations, as a responsible person, you cannot make decisions based on gut instinct," Bach said.

"We really cannot be accused of hesitation or lack of advice and transparency.

"In order to counter conspiracy theories, it must be said clearly that the IOC was insured against a cancellation, but not insured in the case of a postponement.

The Games have been rescheduled for July 23 to August 8 2021, but Tokyo 2020 chief executive Toshirō Mutō admitted the event could be in doubt amid ongoing international concern over the coronavirus pandemic.

Bach refused to be drawn on suggestions the virus could prevent the Games from taking place next year.

"The top priority, of course, remains the health of the athletes and everyone involved in the Games and the containment of the virus," he added.

"We will use this as a basis for all future decisions."

Tokyo 2020 officials have already warned of the "massive" costs stemming from postponing the Games by a year, but it is not yet clear who will foot the bill.