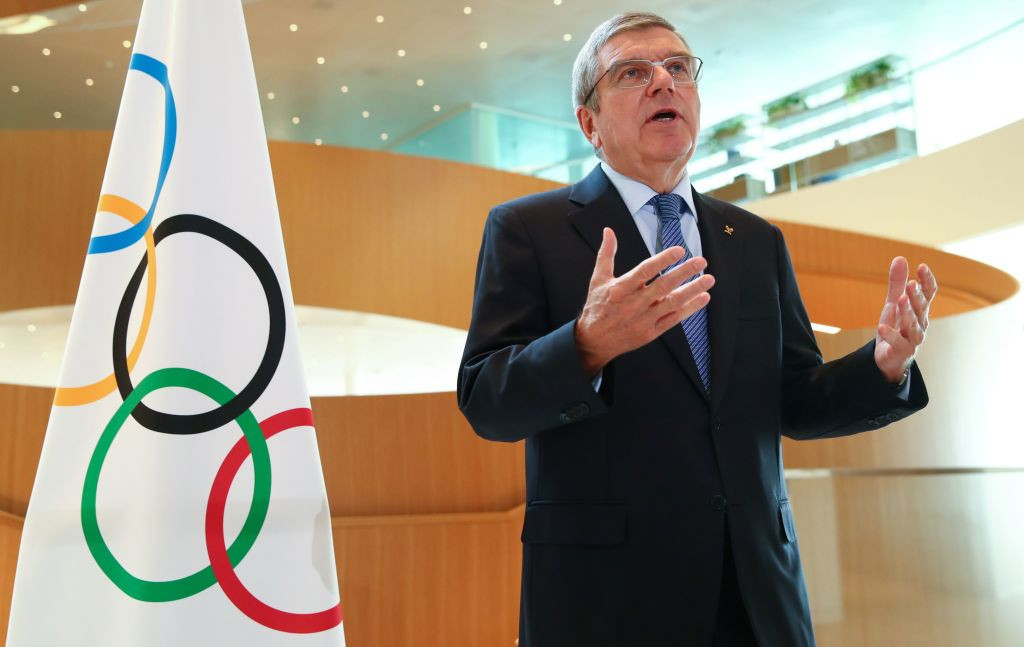 International Olympic Committee (IOC) President Thomas Bach's planned visit to Japan next month has been cancelled because of the coronavirus pandemic.

Bach had been due to travel to the country to inspect preparations for the Tokyo 2020 Olympic Games, postponed until 2021 in response to the COVID-19 outbreak.

The German had also scheduled a trip to Hiroshima, decimated by the world's first atomic bomb in 1945, to coincide with a leg of the Torch Relay in the city.

The Tokyo 2020 Torch Relay had been due to start on March 26 but was suspended after the Games were delayed by a year amid spiralling international concern over the pandemic.

A spokesperson for the IOC said Bach's visit had been cancelled owing to travel restrictions put in place by the Japanese Government to curb the spread of the virus, which has infected more than 6,000 people in the Olympic and Paralympic host city.

Japan has banned entry to the country to anyone who has visited the majority of European nations, including Switzerland, in the last 14 days.

Japanese Prime Minister Shinzō Abe last week declared a state of emergency in Tokyo and six other prefectures following a sharp spike in cases in the country.

There are now more than 1,700 cases of coronavirus in the Japanese capital, the highest number among the country's 47 prefectures.