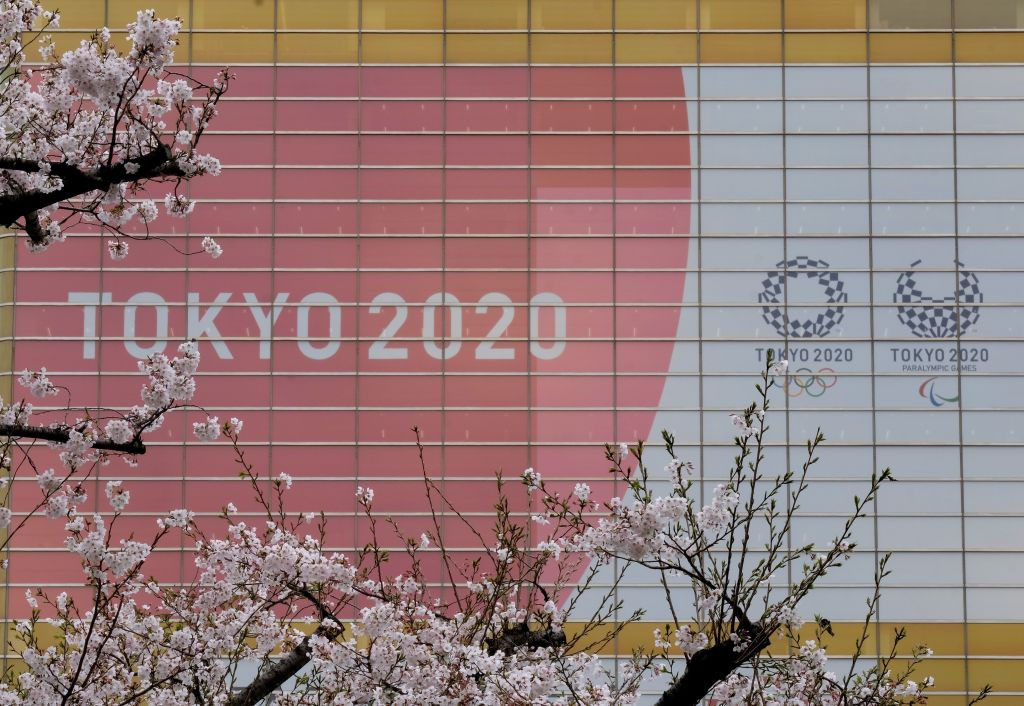 The International Olympic Committee (IOC) has revised the qualification deadline for the Tokyo 2020 Olympics after the Games were postponed until 2021 because of the COVID-19 pandemic.

In its qualification system principles, updated following confirmation of the new dates for the Games and a copy of which has been seen by insidethegames, the IOC said the qualification period would end on June 29, 2021.

The date is exactly a week before the final entry deadline of July 5, 18 days before the Olympics are due to open on July 23.

In a separate letter to National Olympic Committees, the IOC said it hoped to finalise the adapted qualification system later this month.

"We understand that at this time these are unlikely to include the full details on the dates and locations of the specified events, recognising that these will follow later as the impacts of COVID-19 and its related restrictions become clearer," the IOC said in the letter.

"We aim to finalise the adapted qualification systems by mid-April, with the details on specific events to follow when available."

The IOC has also told International Federations to use their original qualification systems where possible after numerous events had been cancelled or postponed in response to the COVID-19 outbreak.

"This principle encourages IFs to follow a like-for-like approach by replacing those lost opportunities that were allocating quotas with the same number of events," the IOC added.

Sports which use world rankings to determine their Olympic qualifiers - including badminton, weightlifting and judo - are facing a tougher challenge compared with the other federations.

The IOC said Federations should "retain full discretion to define the new ranking deadline and pathway", but warned a balance "needs to be found between protecting those athletes who were close to qualifying based on the previous 2020 deadlines, while also ensuring the participation of the best athletes at the Olympic Games Tokyo 2020 by allowing the top performers of the 2021 season to qualify".

Confirmation of the new deadline and further clarification on the qualification process is set to alleviate uncertainty among athletes following the decision to delay the Games by a year.

Fifty-seven per cent of the 11,000 athletes had qualified for Tokyo 2020 before the Games were postponed.

The IOC has guaranteed athletes who had secured a spot at the Games will keep their places at the rescheduled event.

Less than 20 per cent of athletes have qualified in some sports on the programme.