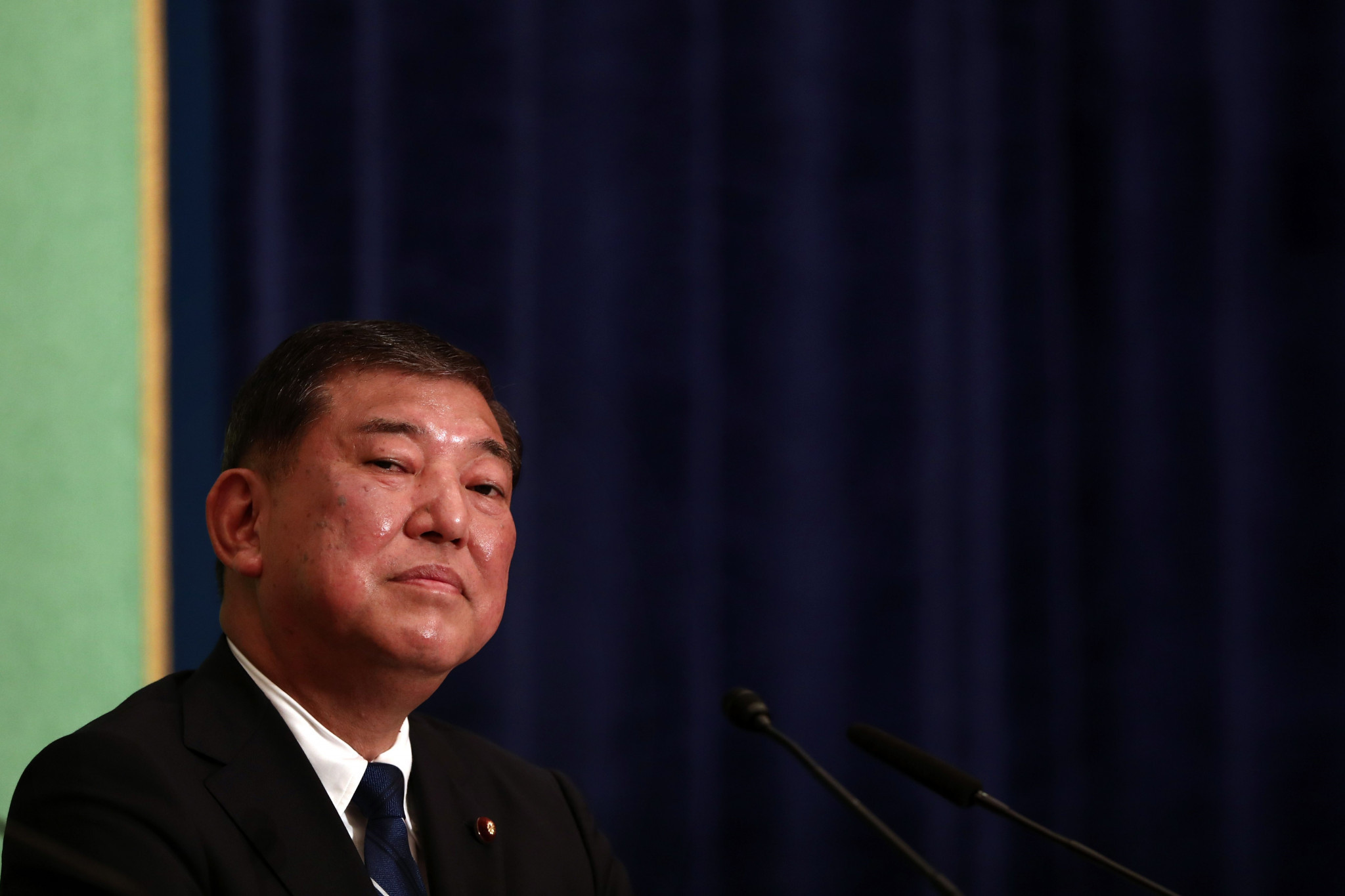 Shigeru Ishiba, who is favoured by the Japanese public to replace long-serving Prime Minister Shinzō Abe, has raised doubts about the new dates for the Tokyo 2020 Olympic Games.

Pushed back to next year because of the coronavirus pandemic, the Olympics are now due to take place from July 23 to August 8 in 2021 with the Paralympics scheduled to follow from August 24 to September 5.

Ishiba, a former Minister of Defense who is leading polls to be Japan's next Prime Minister, has cited uncertainty over the coronavirus as the reason for his doubts that the Games will go ahead as planned.

He said whether he runs for leader of the ruling Liberal Democratic Party (LDP) in 2021 depends on the virus and whether Tokyo 2020 can be held.

Abe's term as LDP leader is set to expire in September of next year.

"We don't know if the Olympics can be held before the end of Abe's term," Ishiba was reported as saying by Bloomberg.

"It depends on the virus being under control, and not just in Japan.

"If no-one comes from Europe or America, it's not the Olympics.

"It's an Asian athletics event."

Ishiba has also criticised Abe's handling of the coronavirus and the Prime Minister's policy known as "Abenomics", which the heavyweight lawmaker said has contributed to income inequality.

Japan remains on the brink of a state of emergency, with some 2,200 cases of COVID-19 and 66 deaths.

"We need to rethink everything about Japan," Ishiba said.

"Stocks are not the whole economy.

"We need to change the system where all wealth accumulates with stockholders and people who manage companies."

Dozens of sports are now in the process of reshuffling their calendar to accommodate the Olympics, with the World Athletics Championships one high-profile event moved from 2021 to 2022.