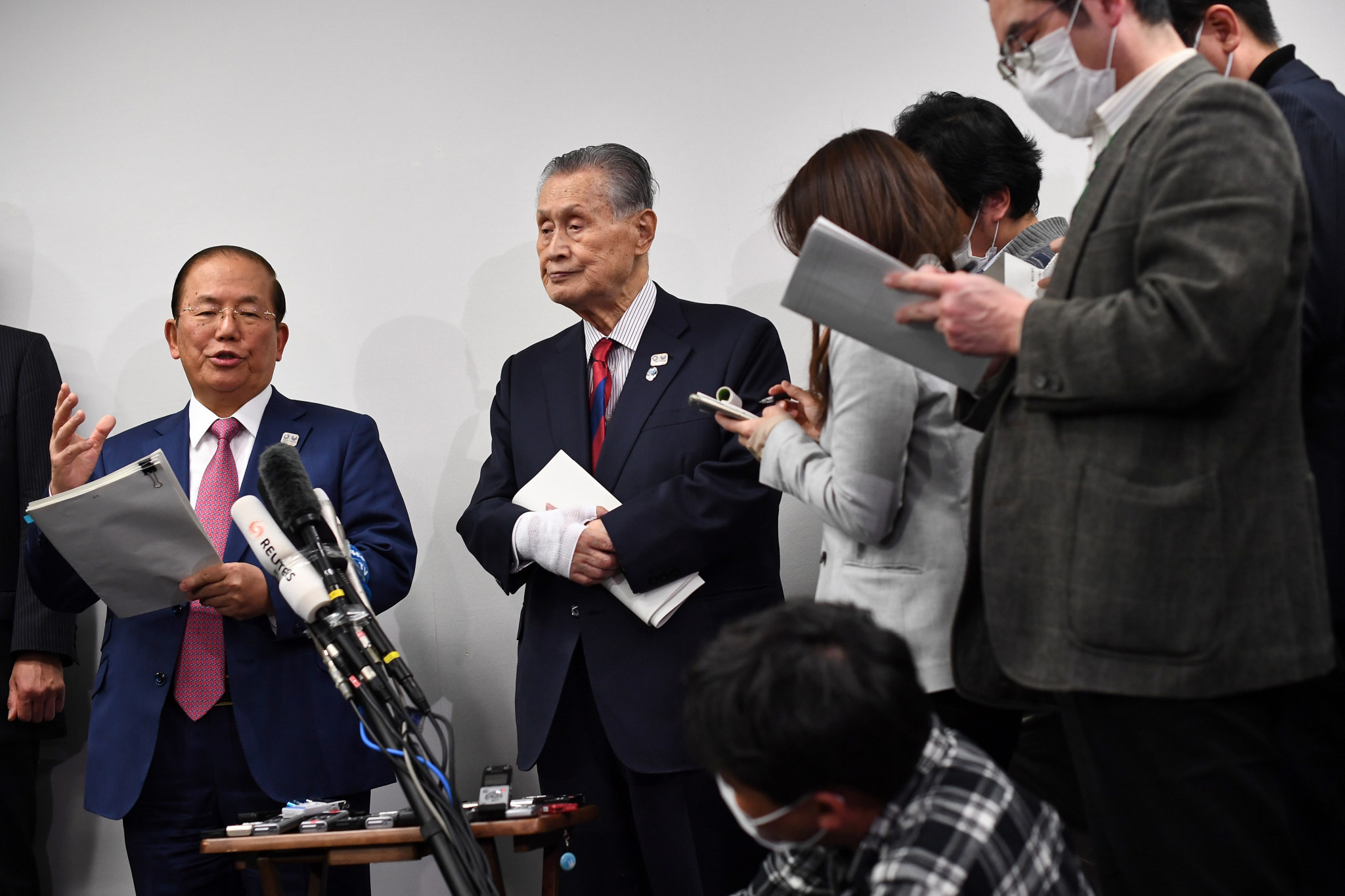 Limiting the number of spectators and monitoring the health of runners are among the measures set to be put in place by Tokyo 2020 for the upcoming Olympic Torch Relay because of widening concerns over the coronavirus outbreak.

Tokyo 2020 officials informed the International Olympic Committee (IOC) Executive Board of their plans for the Torch Relay, due to begin in Fukushima on March 26, during a video report to the ruling body today.

Organisers confirmed there would be adjustments to the Relay to prevent the spread of the virus, which has so far killed 3,129 people and infected more than 94,000 worldwide.

Tokyo 2020 gave few details but said it would reduce the number of spectators during the Torch's journey through the Olympic and Paralympic Games host country.

Runners and spectators will be asked not to participate if they feel unwell, while runners and staff will have their temperatures measured.

Specific procedures to be followed will be developed alongside the Prefectures, depending on their level of infection, before they are due to welcome the Olympic Torch.

Further adjustments could be made in the lead-up to each leg of the relay, Tokyo 2020 added.

"The Organising Committee will take all necessary and appropriate measures to prevent the spread of infection among runners, spectators, and operational staff," Tokyo 2020 said in a statement.

Tokyo 2020 President Yoshirō Mori today added to the defiance surrounding the impact of the coronavirus on the Games, insisting postponing or cancelling the event was not being considered.

Mori claimed the possibility of a postponement or cancellation was not discussed during its talks with the IOC Executive Board.

But when asked about potential changes to the Games, the Organising Committee chief said: "I'm not God so I don't know."

IOC President Thomas Bach yesterday stressed the organisation's full commitment to the Games taking place as planned and told athletes to prepare for the event with "full steam", despite the outbreak.

Japan's Olympics Minister Seiko Hashimoto had fuelled speculation surrounding the Games when she revealed the Host City Contract "calls for the Games to be held within 2020".

The virus, officially known as COVID-19, has wreaked havoc on the sporting calendar and numerous events, including World Championships, Olympic qualifiers and Tokyo 2020 test events, have been postponed, cancelled or relocated.

The Hellenic Olympic Committee has scaled down events around the lighting of the Tokyo 2020 Olympic Flame next week, but claimed the event would go ahead as scheduled.

The full dress rehearsal scheduled for March 11 in Olympia will take place without spectators, while traditional dinners, lunches and receptions normally held to celebrate the lighting have been cancelled.