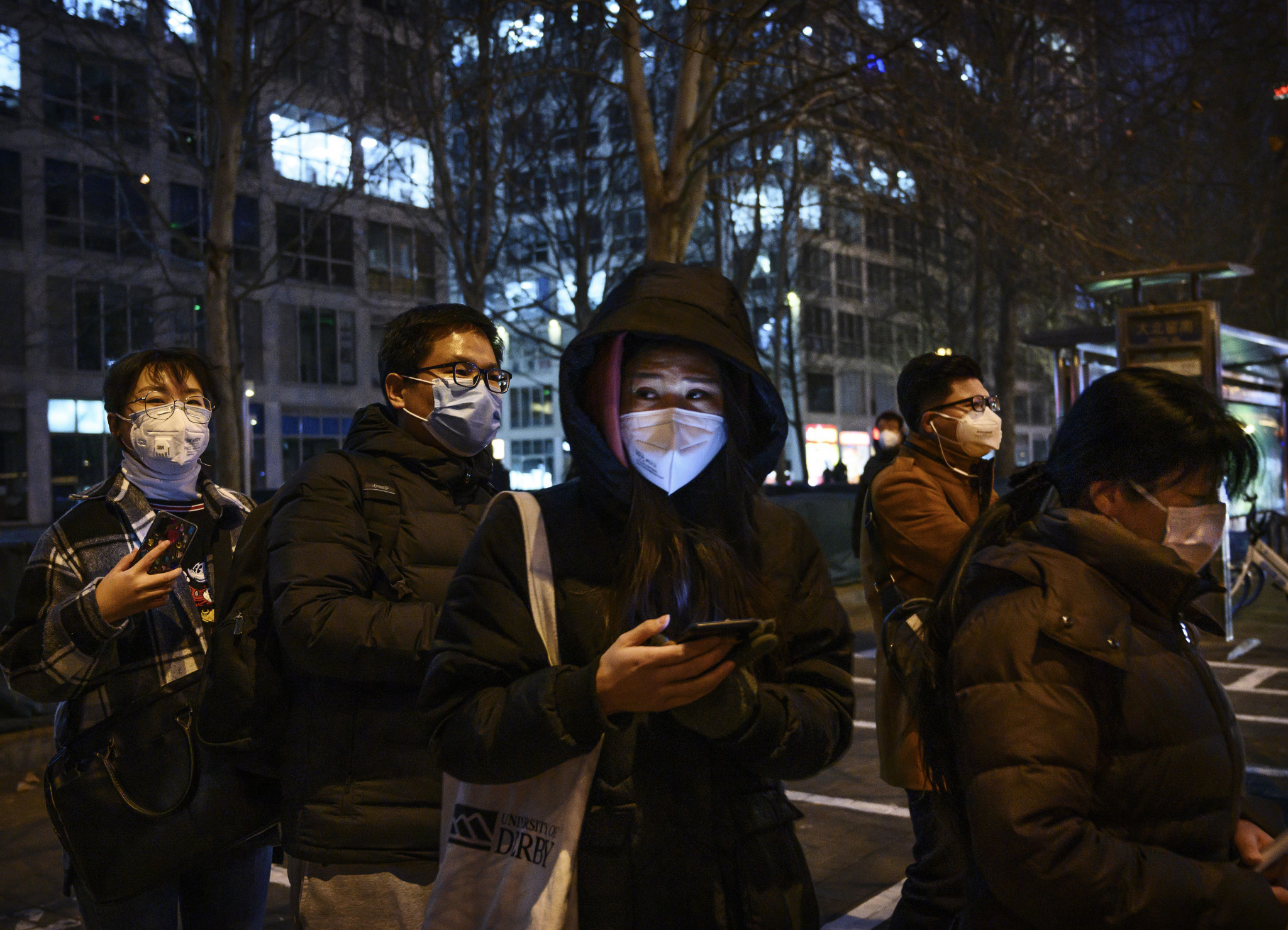 Concerns over the impact of the coronavirus outbreak on this year's Olympic and Paralympic Games in Tokyo are set to headline the International Olympic Committee (IOC) Executive Board meeting here this week.

Officials from the IOC and Tokyo 2020 have repeatedly stressed the Games will go ahead as planned, despite the outbreak of the virus, officially known as COVID-19.

IOC President Thomas Bach sought to reassure people that Tokyo 2020 will take place as scheduled in an interview with select Japanese media last week, claiming the organisation is "fully committed to a successful Olympic Games in Tokyo starting on July 24".

But the spread of the virus, which has so far killed 3,069 and infected nearly 90,000 worldwide, has prompted suggestions the Games might be postponed or cancelled.

More than half of those to have contracted the virus have recovered, however.

The virus has wreaked havoc on the sporting calendar and numerous events, including Olympic qualifiers, have been cancelled, postponed or relocated.

The topic is likely to top the agenda for the two-day Executive Board meeting, which begins tomorrow and concludes on Wednesday (March 4).

Bach gave the conference call in response to comments from IOC doyen Richard Pound, who said a decision on whether Tokyo 2020 goes ahead would have to be made by the end of May, should one be required.

Pound, a former IOC vice-president, said it was more likely the event would be cancelled than postponed but stressed "all indications are at this stage that it will be business as usual".

"Because the safety of every participant at the Olympic Games, be it athlete, official, spectator, is the top priority for the IOC and also for the Organising Committee of Tokyo 2020."

Budgett claimed the IOC "is working with National Federations and National Health Associations to ensure that you remain well informed and updated on any of the developments related to the spread of coronavirus, and most importantly that you are safe during this crucial period".

Approving a proposal to hold surfing events at Paris 2024 more than 15,700 kilometres away from the French capital in Tahiti, an update on the International Boxing Association and reports from the Organising Committees for future Olympic Games are also on the Executive Board meeting agenda.