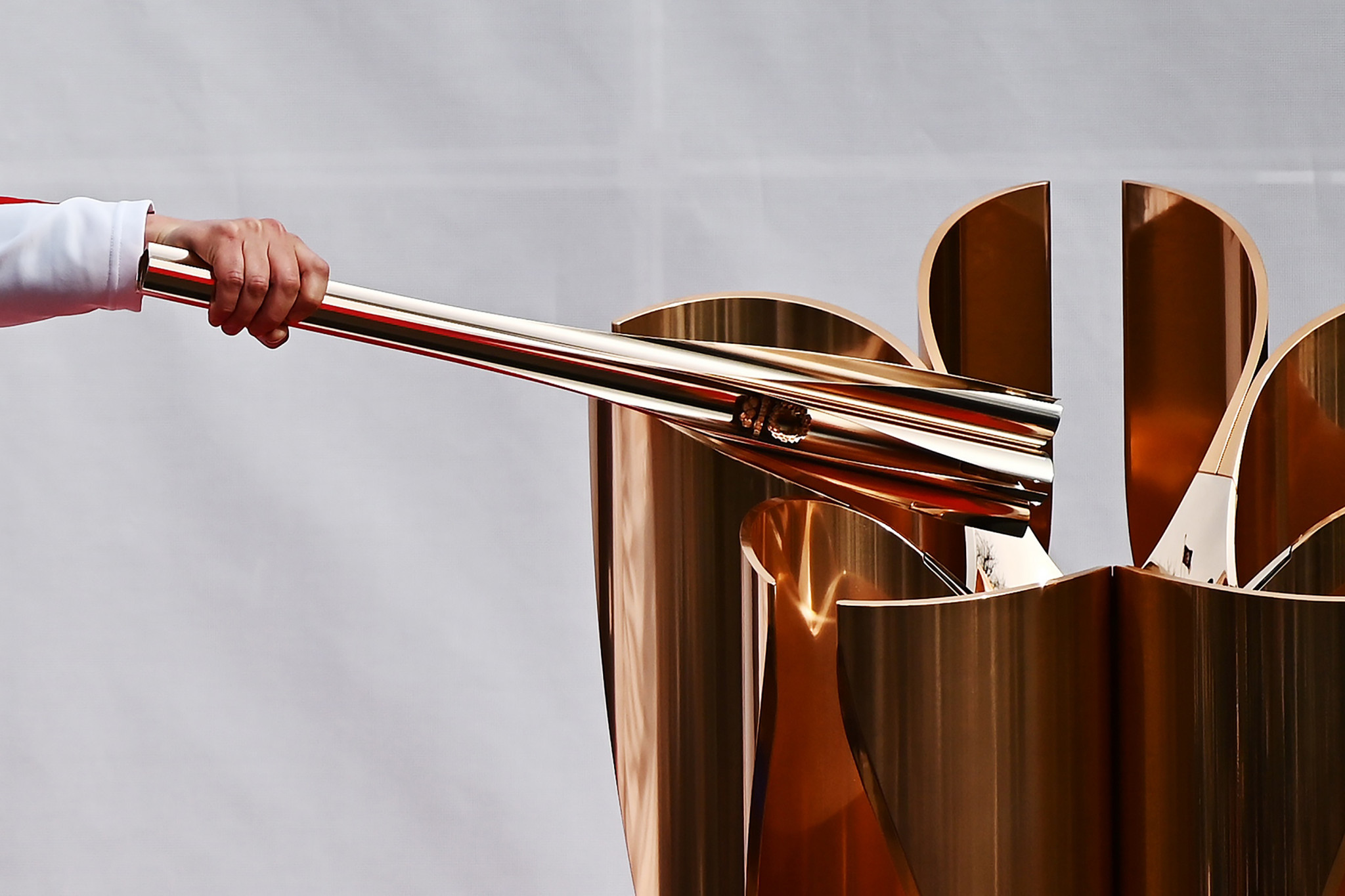 Tokyo 2020 is considering downsizing the Torch Relay for this year's Olympic Games because of the coronavirus outbreak, according to chief executive Toshirō Mutō.

Japanese media quoted Muto as saying the relay, considered an important event in the build-up to the Games, could be reduced in size as part of measures to prevent the spread of the virus.

Muto insisted the Torch Relay, which begins in the disaster-hit Fukushima Prefecture on March 29, would not be cancelled despite the outbreak.

Scaling down the size of the departure and arrival ceremonies could be among the measures put in place by Tokyo 2020 amid fears over the virus, which has so far killed 2,770 people and infected more than 81,000 worldwide.

"Bringing spectators together in large numbers increases the risk of infection," Mutō said, according to the Kyodo news agency.

"Downsizing is among the approaches we can consider."

The virus has had a significant impact on Olympic qualifiers and sparked suggestions the Games may be postponed or cancelled - claims which organisers and the International Olympic Committee (IOC) have consistently played down.

Richard Pound, the IOC's most senior member, told the Associated Press this week they did not have to make a decision until late May.

Pound said the Games could be cancelled if the virus, given the official title of COVID-19 by the World Health Organization, is not under control by that time.

"You could certainly go to two months out if you had to," the 77-year-old Canadian said.

"A lot of things have to start happening.

"You've got to start ramping up your security, your food, the Olympic Village, the hotels, the media folks will be in there building their studios.

"This is the new war and you have to face it.

"In and around that time, I'd say folks are going to have to ask: 'Is this under sufficient control that we can be confident about going to Tokyo, or not?"

"All we'll be doing is to prepare to host the Games with ease of mind and to satisfy the IOC," Hashimoto added.

The outbreak has forced the cancellation, postponement or relocation of dozens of events, including World Championships and Olympic qualifiers.

The J-League, the top level football league in the country, announced this week that it had postponed all official matches across its three divisions until March 15.

Tokyo 2020 has also postponed the training of Olympic and Paralympic Games volunteers due to the outbreak.

There are 172 cases of the coronavirus in Japan, which has so far reported two deaths.

A further four have died on a cruise ship which has been quarantined in Yokohama since February 3, although Japan is not counting these deaths in its overall tally.

The Japanese Government has been criticised in recent weeks for an alleged failure to respond to the crisis.