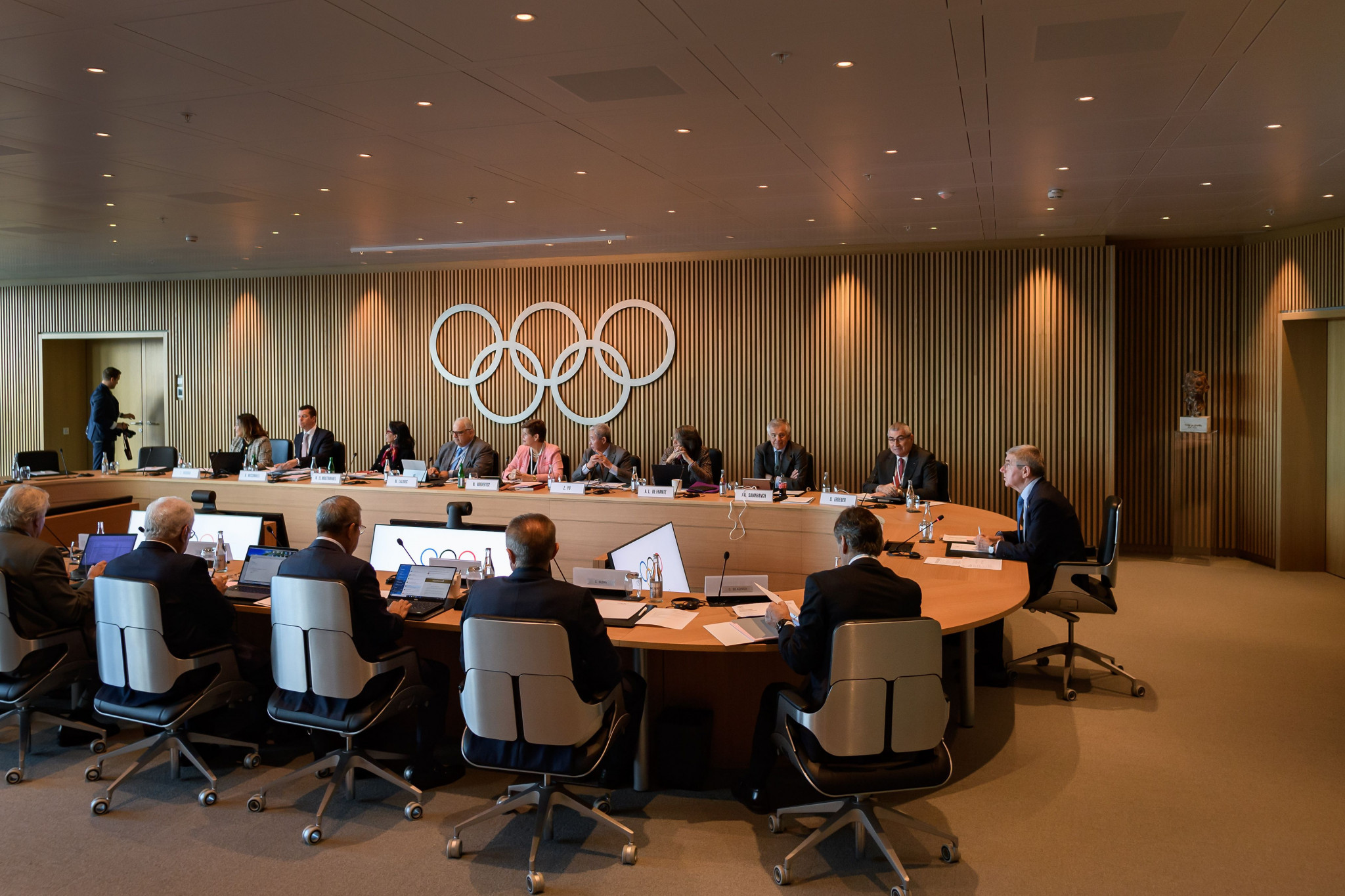 The International Olympic Committee (IOC) has reiterated its commitment to holding this year's Olympic Games in Tokyo as scheduled amid continued concerns over the impact of the coronavirus outbreak on the event.

Echoing comments from President Thomas Bach on a conference call with select Japanese media last week, the Executive Board "expressed its full commitment to the success of the Olympic Games Tokyo 2020 taking place from July 24 to August 9", according to a statement from the IOC.

Bach said the IOC remain "very confident" of a successful Games in the Japanese capital.

Earlier, Japan's Olympics Minister Seiko Hashimoto said the Host City Contract "calls for the Games to be held within 2020".

Fears surrounding the coronavirus, which has killed 3,130 people and infected more than 92,000 worldwide, has sparked suggestions the Olympics and Paralympics may be cancelled or postponed.

But the IOC has repeatedly insisted the Games will be held as planned, despite the virus spreading to more than 60 countries, and has attempted to quash rumours to the contrary.

The IOC has encouraged athletes to "continue to prepare for the Olympic Games Tokyo 2020", and said it was continuing to follow advice from the World Health Organization.

"The IOC Executive Board heard a report on all the measures taken so far to address the coronavirus situation, which was followed by a comprehensive discussion," the IOC statement said.

IOC Presidential spokesperson Mark Adams said possible options should the situation deteriorate had not been discussed.

"There is no international travel ban and all the advice that we are getting is that the Games can and will go ahead," Adams said.

"At this precise time we are expecting the Games to begin on the 24th of July."

IOC doyen Richard Pound warned last week that a decision on whether Tokyo 2020 goes ahead would have to be made by the end of May, should one be required.

Pound, a former IOC vice-president, claimed it was more likely the event would be cancelled than postponed but stressed "all indications are at this stage that it will be business as usual".

The virus has wreaked havoc on the sporting calendar and numerous events, including Olympic qualifiers and Tokyo 2020 test events, have been cancelled, postponed or relocated.

Tokyo 2020 today cancelled a wheelchair rugby test event, while others in sports such as sport climbing and boccia are set to take place using officials in place of athletes.