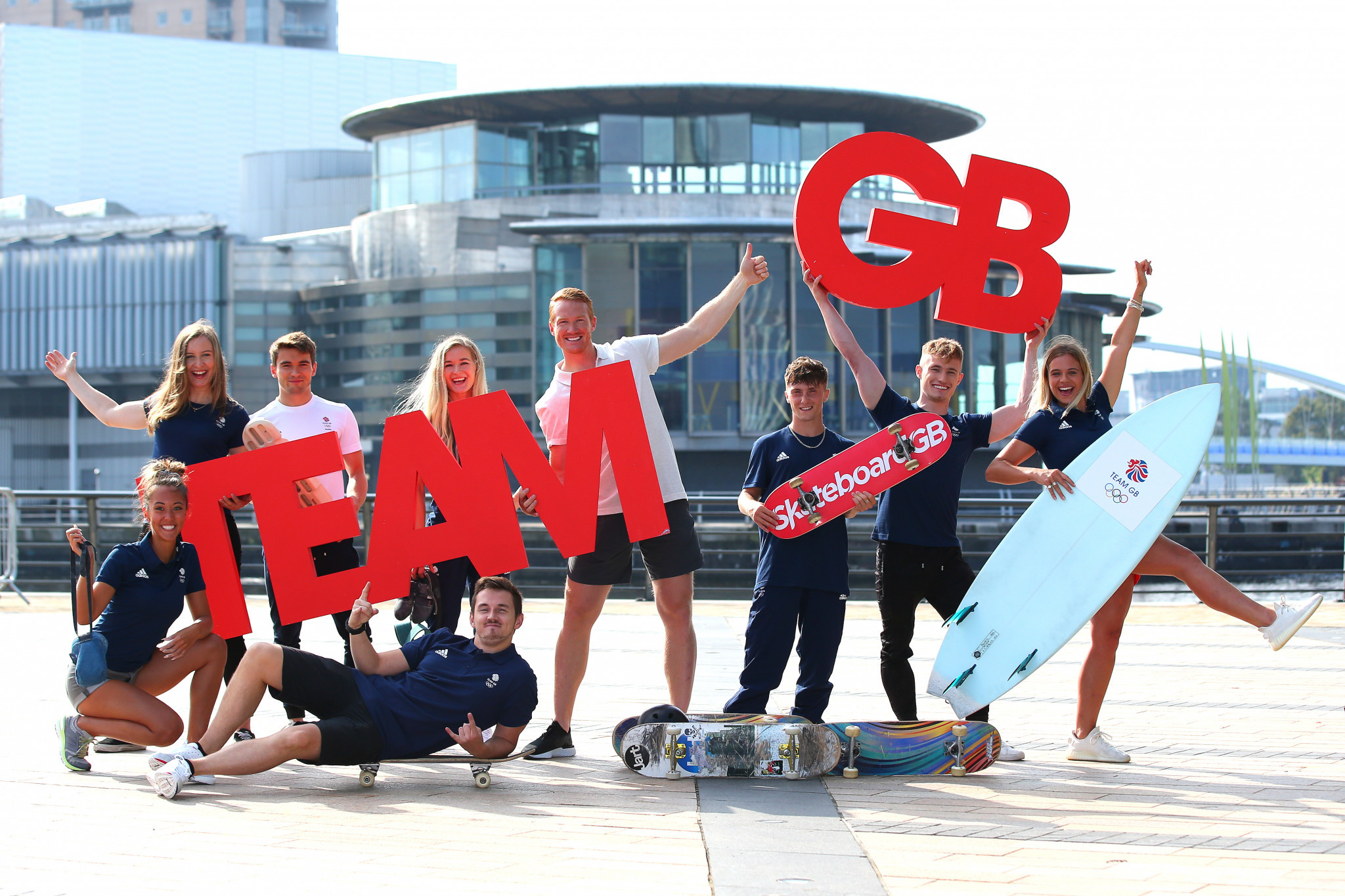 The team, including doctors, physiotherapists, a psychologist, performance scientists, performance analysts, nutritionists and a chef,  will be spread across the Olympic Village, as well as Team GB’s preparation camp and performance lodge.

Keio University, Yokohama International Pool and Todoroki Stadium in Kawasaki will host the preparation camp, while Team GB’s performance lodge, a venue for quiet training during Games-time, will be in the Odaiba area, adjacent to the Olympic Village.

In addition to these Tokyo roles, there will be eight performance analysts based in Britain but working on Tokyo time.

They will be situated at the Sport Wales Institute in Cardiff, supporting on the ground operations in Tokyo.

"We have created the best and most detailed pre-Games training environment that will rival any in the world to prepare the athletes for their sporting pinnacle at Tokyo 2020 and I have no doubt that we have also recruited the best possible support team to fill these vital Games-time roles," Ford said.

"We are proud to once again have representation from across the UK high performance sport network, from the national sports institutes, national governing bodies, and private practices, ensuring we have the best possible and most experienced staff ever put together for a Games.

"We are acutely aware that there are various components that make a successful team but we have no doubt the athletes and sports will be the best supported and prepared when they take to the field of play in July."

Niall Elliott will resume the role of chief medical officer, having done so at Rio 2016.

Elliott will be the head of the medical team for the British athletes at Tokyo 2020, which will attend training and competition venues during the event in the Japanese capital and beyond.

Louise Fawcett, from the English Institute of Sport, who has also worked at five Olympic Games, will be Team GB’s chief physiotherapist.