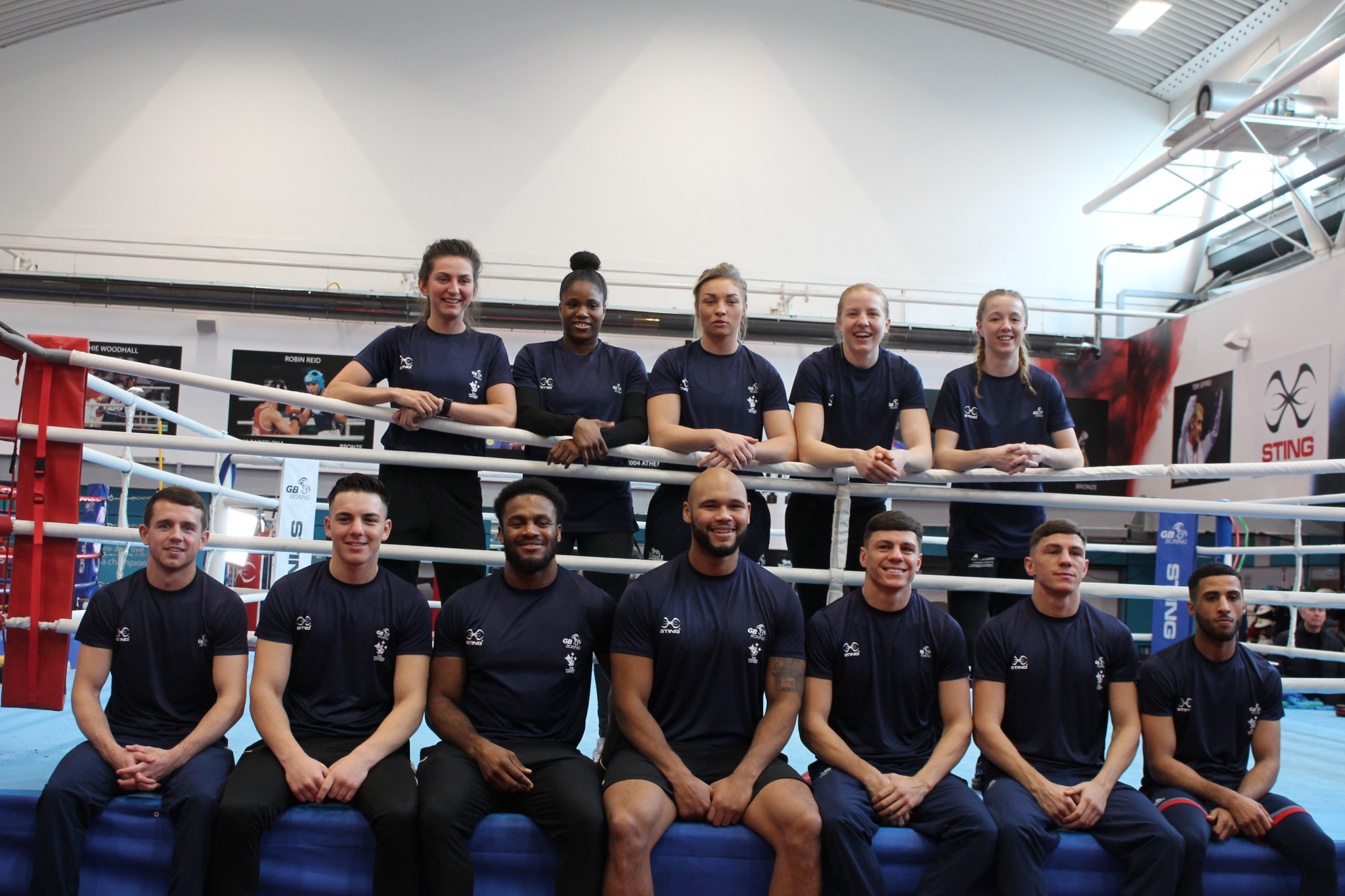 GB Boxing have announced the 13-strong team set to compete in the Olympic qualifying event for Tokyo 2020 at the Copper Box Arena in London.

The event, the Boxing Road to Tokyo, is due to take place from March 14 to 24 with 77 male and female boxers from across Europe securing their spots in Japan this summer.

Eight men and five women have been selected for the squad, all hoping to seal their place on the Olympic team, with 10 from England and three from Wales.

Seven of the eight men selected have won at least one medal at a World or European Championship.

They will be joined by four silver medallists from the European Championships in Ukraine in 2017 - flyweight Galal Yafai, light-welterweight Luke McCormack, heavyweight Cheavon Clarke and super-heavyweight Frazer Clarke.

Wales' 2018 Commonwealth Games champion Sammy Lee will also feature having moved down a weight from the light-heavyweight category to the middleweight division.

European bronze medallist Rosie Eccles has taken the welterweight spot and will be joined by two new additions to the squad, lightweight Caroline Dubois and flyweight Charley Davison.

Dubois, aged just 19, is the BBC's Young Sports Personality of the Year and despite never competing at senior level, she is currently undefeated, winning gold at the European Junior Championships, World Youth Championships and the Youth Olympic Games in 2018.

Super-heavyweight Clarke competes in a category where Britain have won a medal for the past three Games and will look to continue that success.

Clarke said, "I have waited 10 years for this opportunity.

"Great Britain has a great tradition in my weight class and it’s my time now to carry it on and maintain that.

"Having the event in London will make it more special as my family and friends will be there.

"We have a strong team and I am hopeful that we can do really well and see a lot of our men and women guarantee themselves a place at Tokyo 2020.”

"The men are a capable and battle-hardened group that have gained a lot of experience on the international circuit over the course of this Olympic cycle and know what is required to be successful at the top level.

“The women’s squad has made good progress in the last 18 months and in Lauren Price we have an established world class boxer, whilst Karriss and Rosie have both shown they can win medals at major tournaments.

"Caroline and Charley have not been in the squad long but they possess a lot of talent and have done enough to impress the coaches and earn this opportunity to qualify for Tokyo.

“The men and women had an excellent year in 2019, winning 16 medals at four majors so they are coming into the qualifier on the back of a good run of form.

"Having the event in London is a great opportunity for the boxers and hopefully having the crowd on their side will inspire them to produce their best.”

Elsewhere, Jordanian capital Amman is currently hosting the Asian qualifying, to be followed by the African qualifying in Dakar in Senegal from February 20 to 29.

After the European qualifying in London, Buenos Aires in Argentina will host the Americas qualifying from March 26 to April 3, with a second chance qualifying event being hosted from May 13 to 24 in Paris in France.