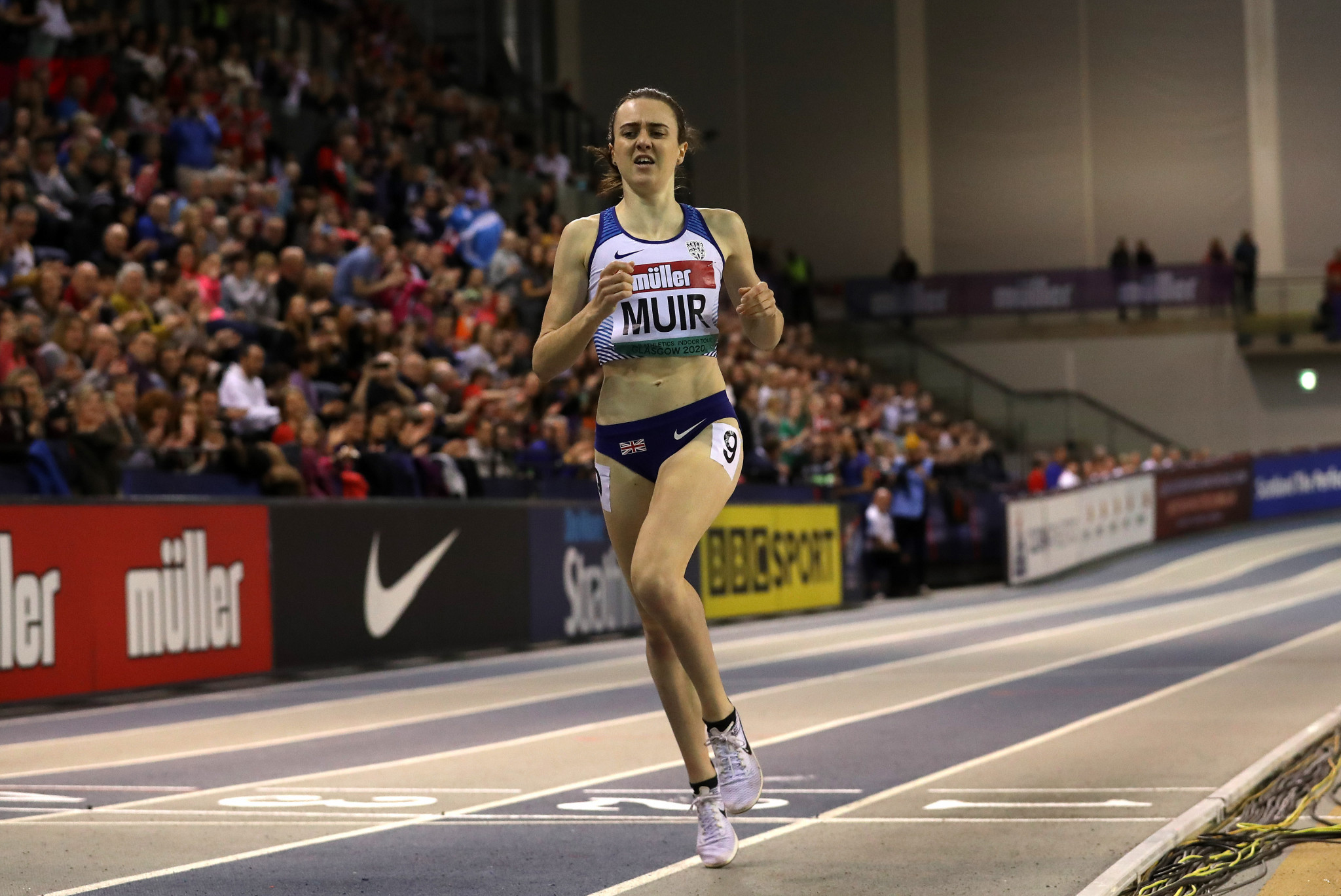 British Athletics have renewed their partnership with dairy company Müller ahead of the Tokyo Olympics, extending their agreement through to 2022.

The two parties have worked together since 2016 and will continue to for the next two years with the company set to become the title sponsor of the outdoor British Athletics Championships for the next three editions.

This year's Championships will also hold the trials for the Games with the top two in each event being automatically selected under the assumption that they have the Olympic qualifying time, with a maximum of three eligible to be selected in each event if they have the standard.

Müller have had British athletes appear in their adverts before including Dina Asher-Smith, Katarina Johnson-Thompson and Adam Gemili.

Former chair of UK Athletics, Chris Clark, who resigned on Thursday, said in a statement, "We are delighted to confirm that the relationship between British Athletics and Müller will now continue through to 2022.

"Müller has made an amazing commitment to both our major televised events as well as all-important grassroots projects, so the enhancement and extension of our already-successful partnership is hugely positive news.

“To have their continued support across four events each year through to 2022 is huge and will allow British Athletics to continue uplifting both the profile of these events as well as the on-the-day experience for both fans and athletes.”

The British team currently hold 56 qualification standards in athletics, one of the best represented nations in the sport.

For the past ten years the Olympic trials have been held in Birmingham's Alexander Stadium, but this year they will be moved to Manchester's Regional Arena due to the track's refurbishment ahead of the 2022 Commonwealth Games.

The British Athletics Championships are set to take place on June 20 and 21 in the city.

"As a world-class sporting city, Manchester is a natural host for events of this stature and it’s no surprise that tickets are already sold out, such is the enthusiasm here for track and field.

“We’re committed to supporting local athletics and hosting this prestigious event is a real boost to our plans to ensure that as many residents as possible are accessing the sport and leisure opportunities available at fantastic facilities like the Manchester Regional Arena.”