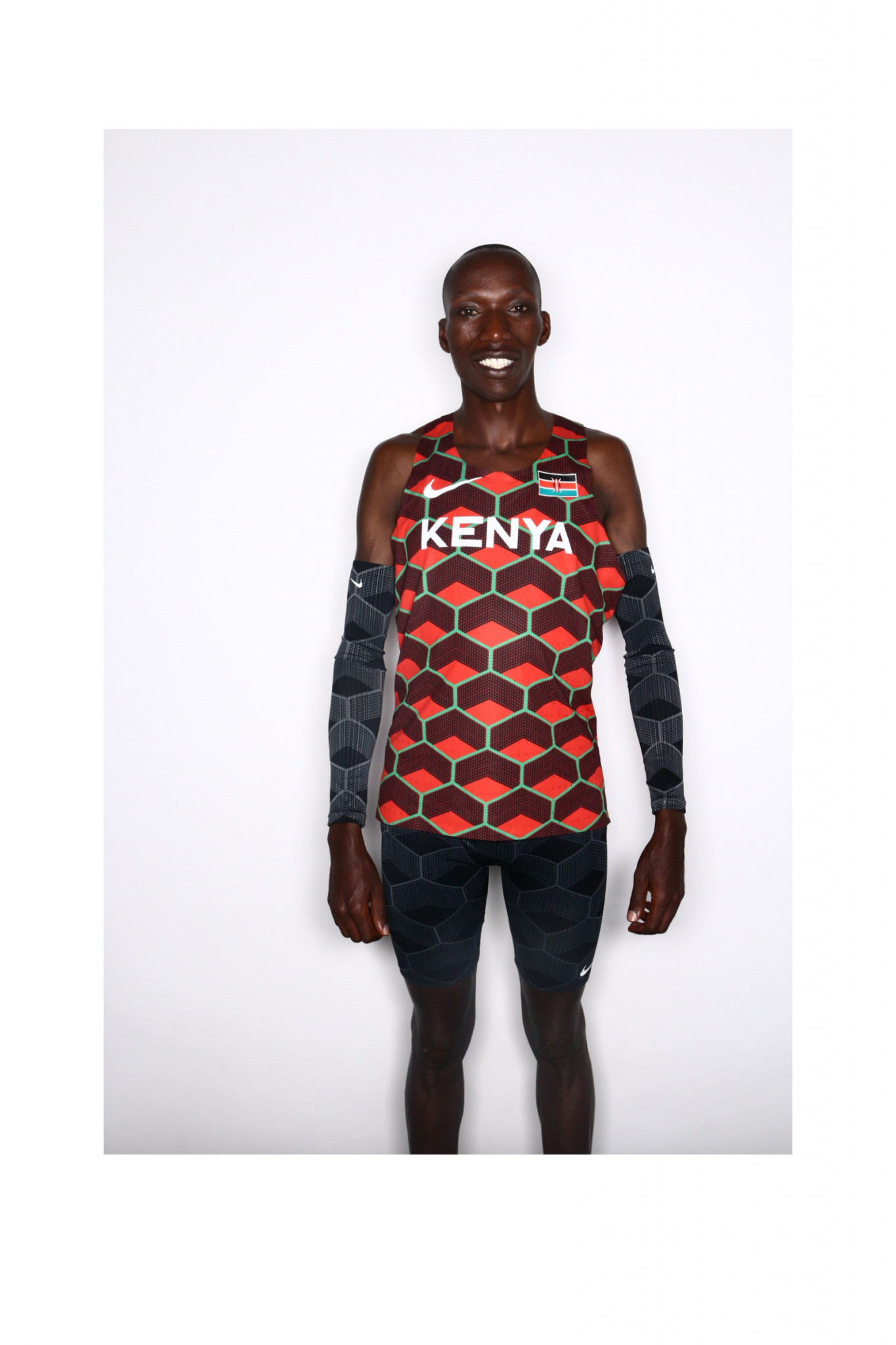 A petition has been launched to urge Nike to redesign the Kenya Olympic kit after backlash over the design that was described as "tasteless" and "inspired by bees" by critics.

The kit was originally launched on February 6 as part of a Nike Olympic kit launch that included the United States and Nigeria, but the most controversial kit came from Kenya who donned a honeycomb pattern.

Despite praise from Eliud Kipchoge, holder of the marathon world record and the Olympic champion, the wider public were much more critical of the design and now a petition has been set up to try to get it changed, Nairobi News reported.

One Facebook user commented: "The laziest designer, there is no iota of creativity - return that thing, it doesn't befit Kenya."

Athletics fan Jack Waiyaki was also among the disgruntled.

"The name 'KENYA' should be clearly seen and dominant," he wrote.

"The other kit does not need to be changed - it is a well known global trademark and brand that sends fear to rivals."

The petition has already reached more than 15,000 signatures.

The creators of the petition wrote: "Kenya is the most successful country in history in long-distance running. Kenya was ranked second in the track and field medal haul at the Rio 2016 Olympics, only outranked by the USA.

"We must have our athletes, as they proudly stand at the podium to receive their medals, dressed in the most beautiful, patriotic uniform, befitting of our royal status in the world athletics stage."

The world 1500 metres champion Timothy Cheruiyot modeled the kit in the launch but received heavy criticism from the nation's supporters, sparking the petition.