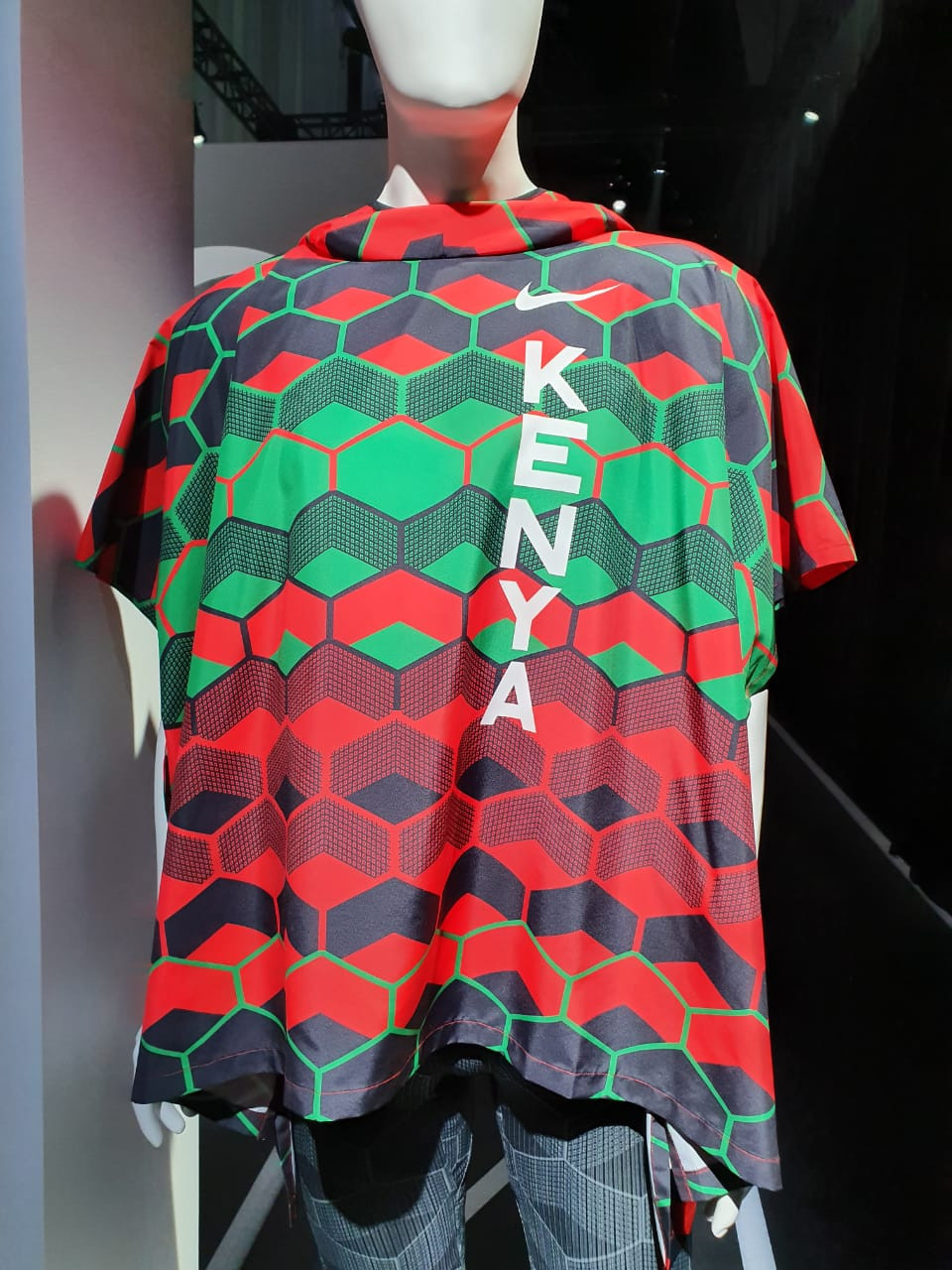 Kipchoge, who became the first runner to complete a marathon under two hours in the Ineos 1:59 Challenge in October, said that it bears the colours of the national flag and resonates well with the new generation, according to Kenyan news service, Daily Nation.

“I think it will turn tables as far as sport is concerned.

"I trust I will see Kenyans draped in the Kenyan colours in all streets of our towns,” said Kipchoge.

“It is a good thing that Nike has promised to make these awesome clothes available on retail.”

Kipchoge also added that it absorbs and drains moisture fast, tailoring it to the conditions set for Tokyo.

The launch took place on Tuesday in New York, including 1500 metres champion Timothy Cheruiyot alongside athletes from other nations such as United States and Brazil.

However, the reception was not loved by all, with athletics fan Jack Waiyaki calling it a "Tasteless, poor design."

"The name 'KENYA' should be clearly seen and dominant," said Waiyaki.

"The other kit does not need to be changed- it is a well known global trademark and brand that sends fear to rivals."

This is #TeamKenya
Official launch to be done in April this year in Nairobi. #Nike2020 #roadtotokyo2020 pic.twitter.com/lyy2Mdn03K

The honeycomb kit sparked controversy on Twitter after the announcement with one user joking, "I'm no longer Kenyan."

Another Facebook user, Mosdef Apollo said, "Did someone get paid for that?

"The laziest designer, there is no iota of creativity - return that thing, it doesn't befit Kenya."

One other commenter asked if the vest was "inspired by bees."

One supporter, Kamal Kaur said, "Modern, vibrant and it stands out."

Kenya won all 13 of their Olympic medals from Rio 2016 in athletics with their last non-athletics medal coming at Seoul 1988.