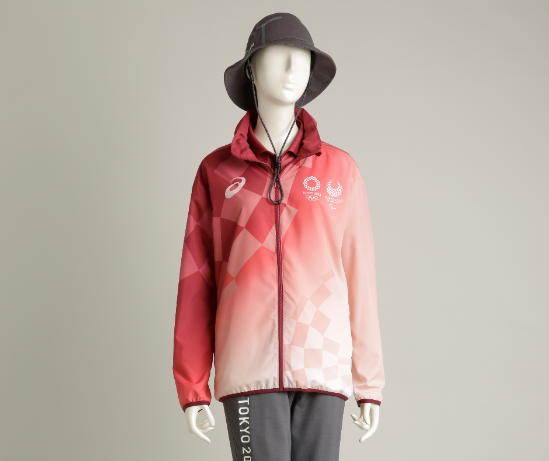 The Tokyo 2020 Organising Committee of the Olympic and Paralympic Games has unveiled the uniforms to be worn by technical officials during competition.

They have been designed in line with Tokyo 2020's guiding principles of "Sustainabiliity and Diversity", as well as to counteract heat.

Both formal and casual versions will be provided, with individual sport federations deciding when their technical officials should don the clothing.

The formal wear is gender-neutral, with unisex jackets, slacks and no skirts.

It has also been designed to suit all nationalities, ages and working environments, while officials will choose either ties or scarves as accessories.

Jacket linings, ties and scarves feature the colour kurenai, a traditional Japanese tone and one of the Tokyo 2020 core graphic colours - elements of the Games' emblem also feature.

The design is the same as the Field Cast volunteer uniform, emphasising unity of purpose.

The jackets can also be easily removed and different lengths of tousers worn, according to temperature.

The formal wear was designed by AOKI Holdings, with the casual wear created by ASICS Corporation.

They incorporate features to protect against heat, with superior breathability in the material and moisture-absorbing properties - and they're quick-drying.

Some plant materials were used in the composition of the fibres, and their manufacturing process took account of the need to avoid environmental pollution.

Development and manufacture was supported by donations from the sale of Tokyo 2020 New Year’s postcards in 2019.

It follows the announcement of Japan’s official Opening and Closing Ceremony uniforms yesterday.