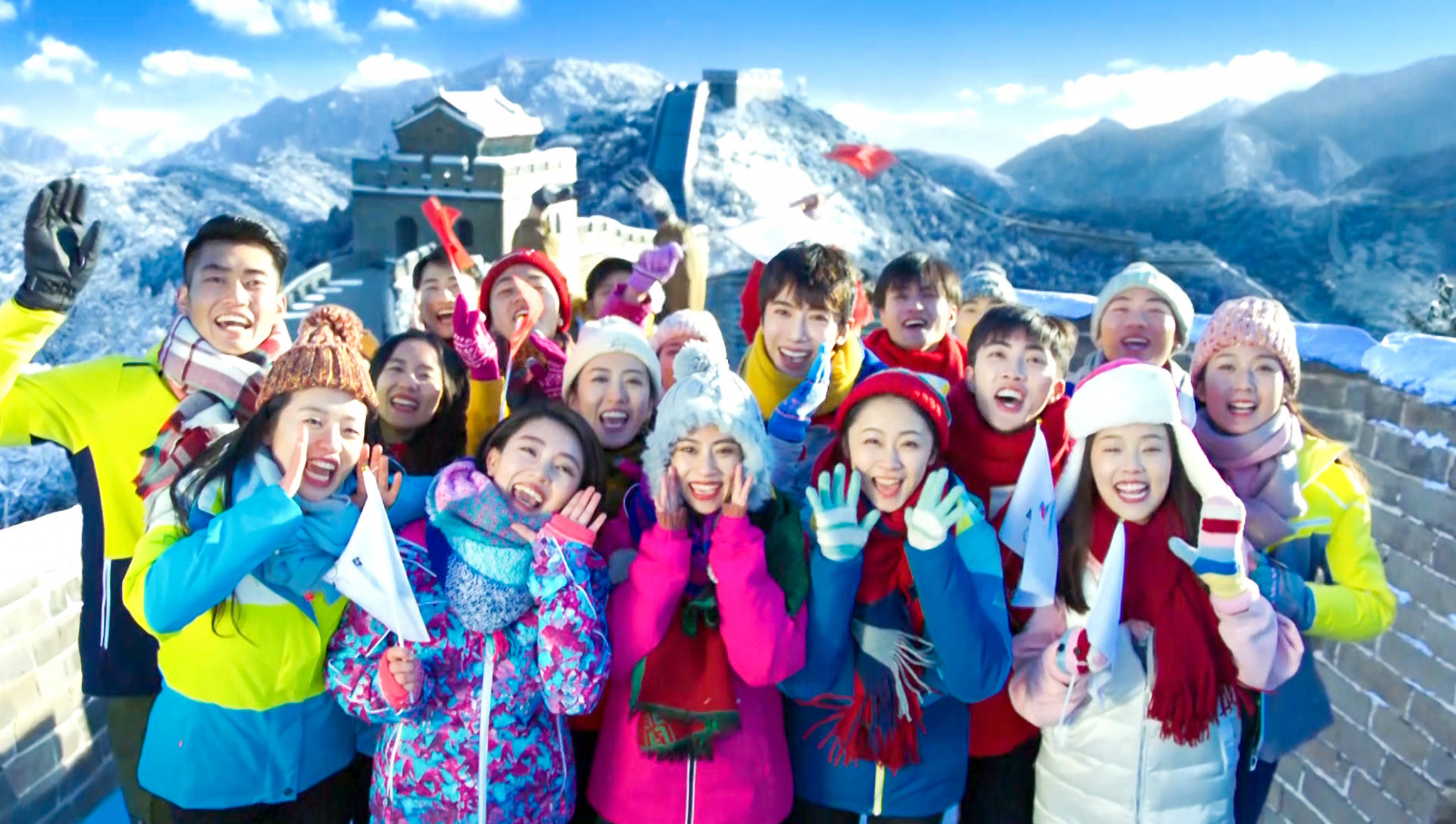 More than 610,000 people have applied to volunteer at the 2022 Olympic and Paralympic Winter Games in Beijing, Chinese organisers have revealed.

Recruitment for the volunteer programme began on December 5, with 616,000 people registering so far.

It is not yet known exactly how many volunteers the Organising Committee will require.

"The applicants are mainly young students, including overseas students, accounting for 81 per cent.

"Other applicants include people from all walks of life, with overseas Chinese and international friends also contributing a large proportion."

Yan also claimed that the international nature of applicants demonstrated that people from all over the world have paid attention to Beijing 2022 and have shown a strong willingness to join in.

Our global recruitment is now open! This is your chance to have a special role in #Beijing2022. Click the link below for more information on the application process and eligibility details. See you in #Beijing2022! https://t.co/Afqvk5TZQN pic.twitter.com/WW3WIrq8sF

Beijing 2022 plan to select outstanding applicants to participate in preparation work and form the basis of an internationally-minded team.

Yanqing District is set to host the first Beijing 2022 test event next month, with 230 volunteers set to be recruited for that competition.

A ceremony was held  to launch the volunteer global recruitment drive at the start of December at the recently completed Big Air venue located in Shougang Park.

Volunteers from Beijing 2008, as well as athletes and artists, were on hand at the event as a symbol of the lasting legacies of 2008.

Beijing 2022 is scheduled take place from February 4 to 20, with the Paralympics following from March 4 to 13.