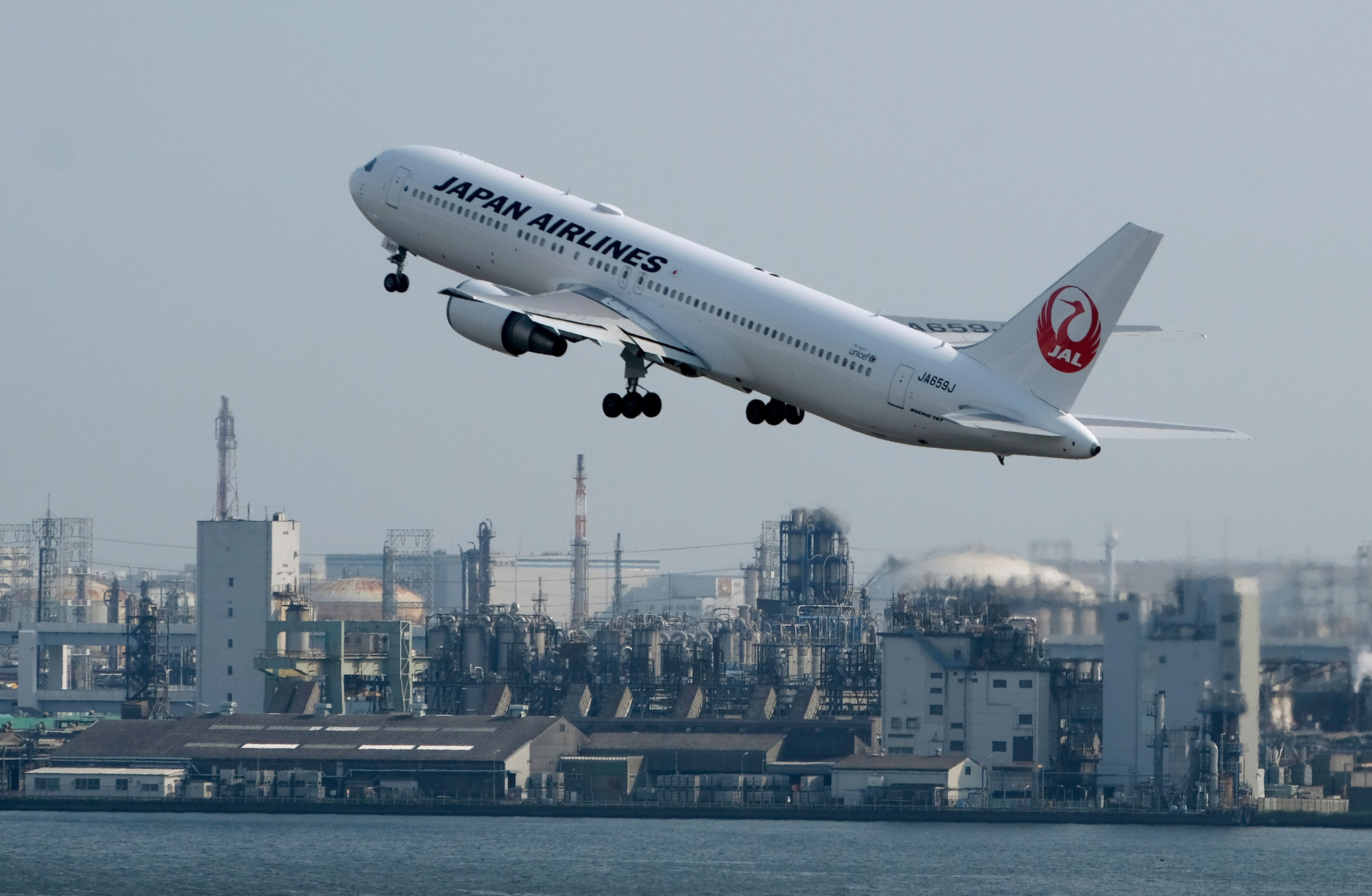 Japan Airlines will give away up to 50,000 domestic return tickets to foreign nationals who visit the country during the time of next year's Olympic and Paralympic Games in Tokyo.

The seats will be offered as part of a campaign designed to entice those who travel to Japan for the Games to visit other areas of the nation.

According to Japan Airlines, a supporting partner of Tokyo 2020, its Win a Trip initiative will allow visitors to Japan to "experience regional attractions".

The campaign is due to begin in February, with further details expected to be released in the middle of next month.

Japan Airlines said passengers will be able to fly for free from Haneda Airport in Tokyo to select local destinations.

The campaign will cover overseas members of Japan Airlines' mileage programme who will stay in Japan during the July-September period.

The Olympic Games in the Japanese capital run from July 24 to August 9, before the Paralympics are held from August 25 to September 6.

The scheme is part of an attempt to use Tokyo hosting the Olympics and Paralympics to boost tourism in Japan.

Haneda and Narita airports are both expected to add more international flights to cope with the influx of visitors to Japan for the Games.

Around 31 million visitors were reported to have visited Japan last year, while 600,000 overseas visitors are set to arrive for the Olympic and Paralympic Games.