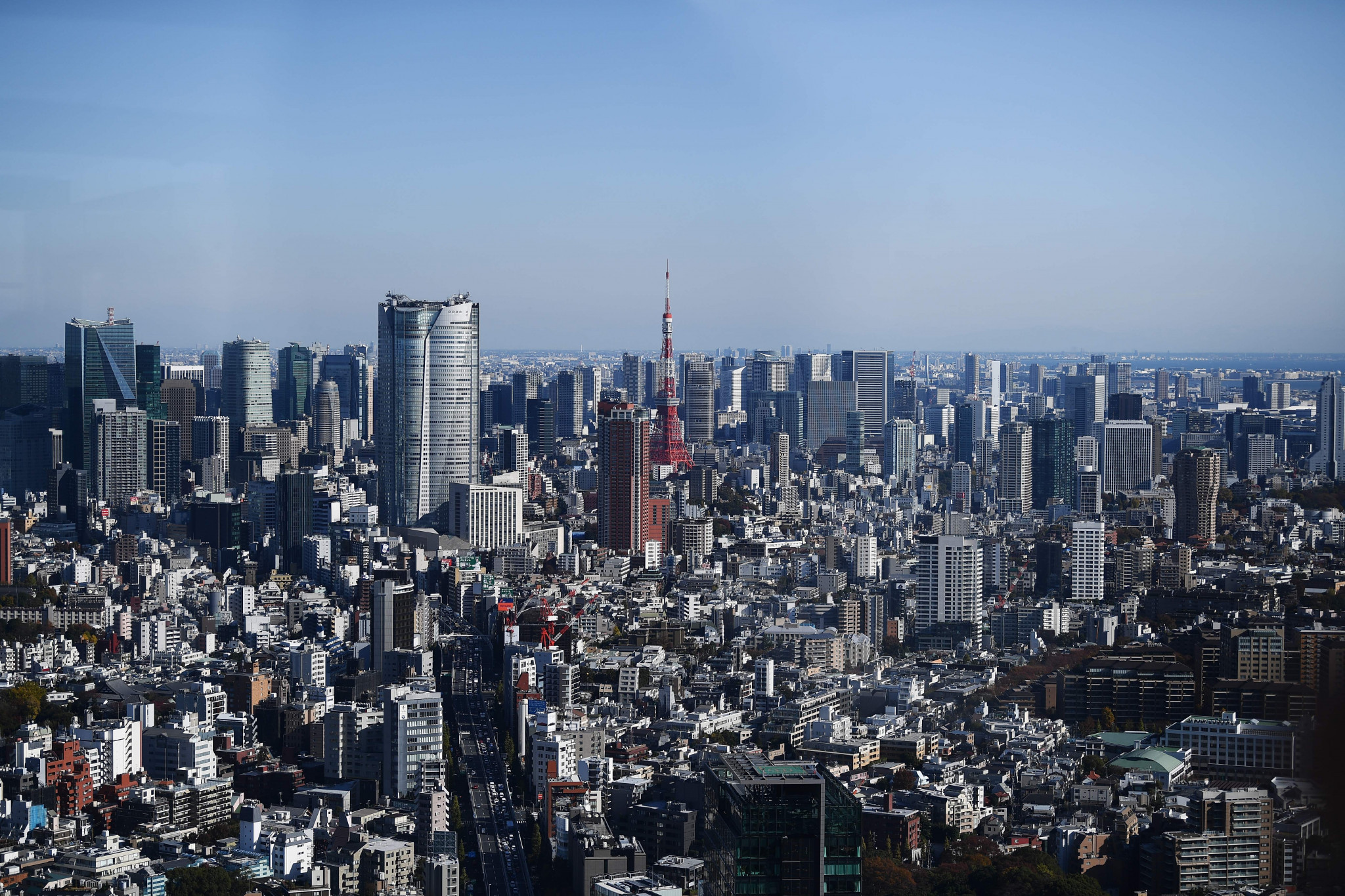 Tokyo is reported to be still short of 14,000 hotel rooms required during the hosting of Olympic and Paralympic Games next year - when a new estimate says visitors to Japan will increase by 7.9 per cent from 2019.

With around 10 million visitors expected for next year’s Games, the Nikkei Asian Review has reported that the Japanese capital is still facing a significant shortage of available hotel rooms.

Meanwhile the Jiji Press has quoted a recent estimate by the major Japanese travel agency JTB Corp that the number of visitors in 2020 will increase by 7.9 per cent to 34.3 million.

JTB claim that South Korean visitors to Japan will rise by around 15 per cent from 2019 following an improvement in bilateral ties.

Visitors from China and Southeast Asian countries are also projected to increase.

"Tokyo's hospitality industry has taken care of the accommodation for the estimated 11,000 athletes expected to compete in 33 events at the Games,” the travel.com reported.

Around 46,000 other suites are already reserved for Olympic officials and global dignitaries.

But bookings in the rest of the city as well as neighbouring communities on Japan's main island of Honshu are reported to have already reached capacity.

Demand for hotel space shot up in 2018, when a record 31.8 million tourists visited Japan, nearly a nine per cent increase from the previous year.

In response to the scarcity, short-term housing prices for Airbnb rentals in the area have reportedly rocketed to more than $840 (£650/€760) per night.

Additionally, some luxury cruise liners have volunteered to stay in port to take on extra visitors for the duration of the Games.