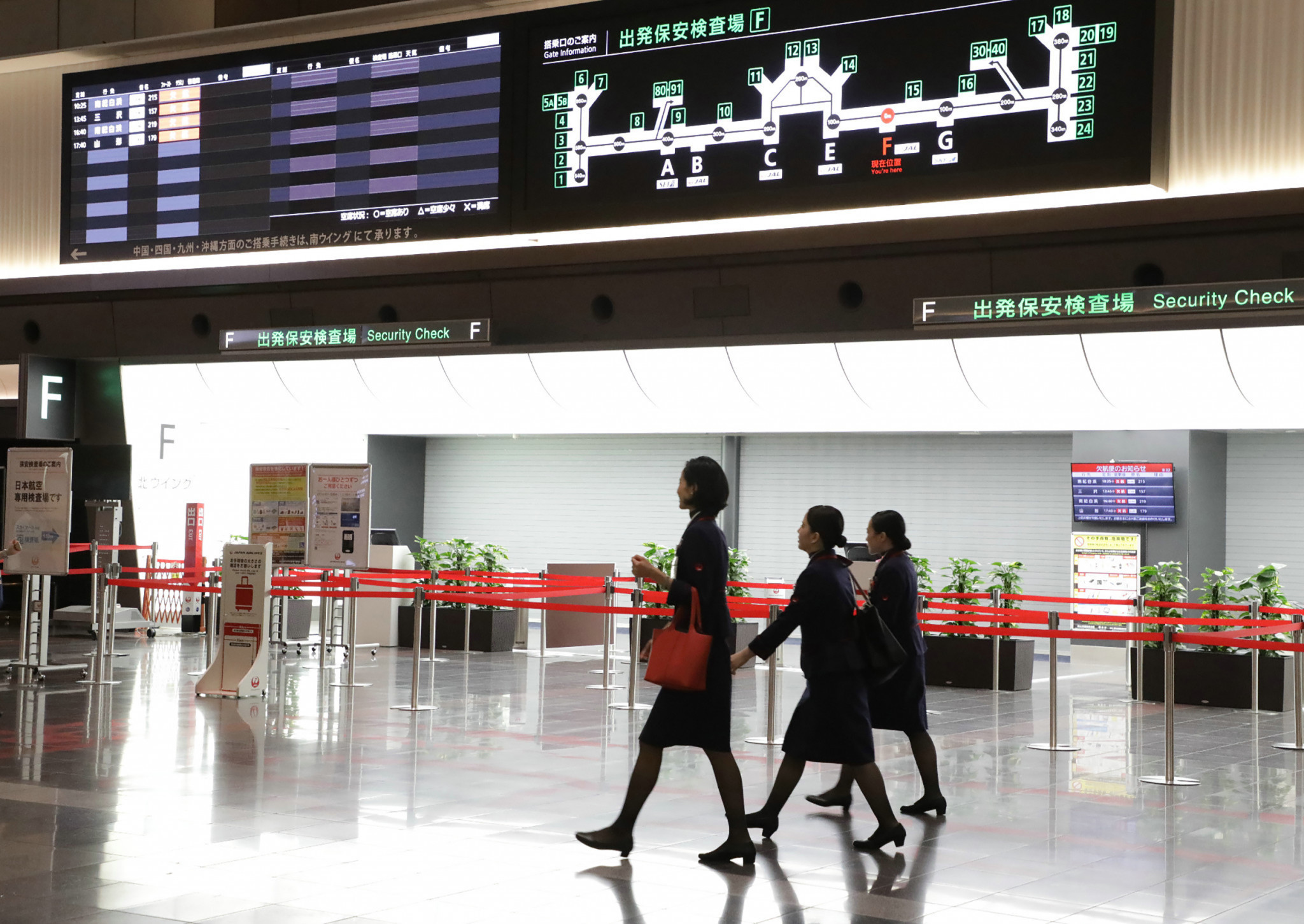 Haneda and Narita airports are expected to add more international flights as they prepare for an influx of visitors for the Tokyo 2020 Olympic and Paralympic Games next year.

Both the Narita International Airport Corporation and Japan Airport Terminal (JAT) were confirmed as Tokyo 2020 official partners back in February.

They were granted sponsorship under the airport services category.

Haneda Airport, operated by JAT, is the Japanese capital's biggest airport with around 18 million international passengers passing through each year.

According to the Japan Times, Haneda Airport is expected to add a further 50 international routes per day from March next year.

Flights are also set to be allowed to fly over central Tokyo during the day for the first time.

It is claimed this will boost the number of passengers using the airport to 25 million per year.

The increased number of routes was reportedly enabled by the United States agreeing to a request to allow commercial flights to travel through airspace controlled by the Yokota airbase.

The Yokota airbase, located in the northwest of Tokyo, serves as the host base for the headquarters of the United States Forces Japan.

Narita Airport opened in 1978 and also serves as an important transport hub for Tokyo.

The airport is expected to see a boost in the number of flights from Beijing and Shanghai, as a result of the easing of relations between China and the United States.

The increase at Haneda and Narita Airports is expected to see the number of annual flights rise from 750,000 to one million at the airport, according to the Japan Times.

The figure is expected to help the Japan Government increase the number of foreign visitors to 40 million by 2020, rising to 60 million by 2030.

Around 31 million visitors were reported to have visited Japan last year, while 600,000 overseas visitors are arrive for the Olympic and Paralympic Games.