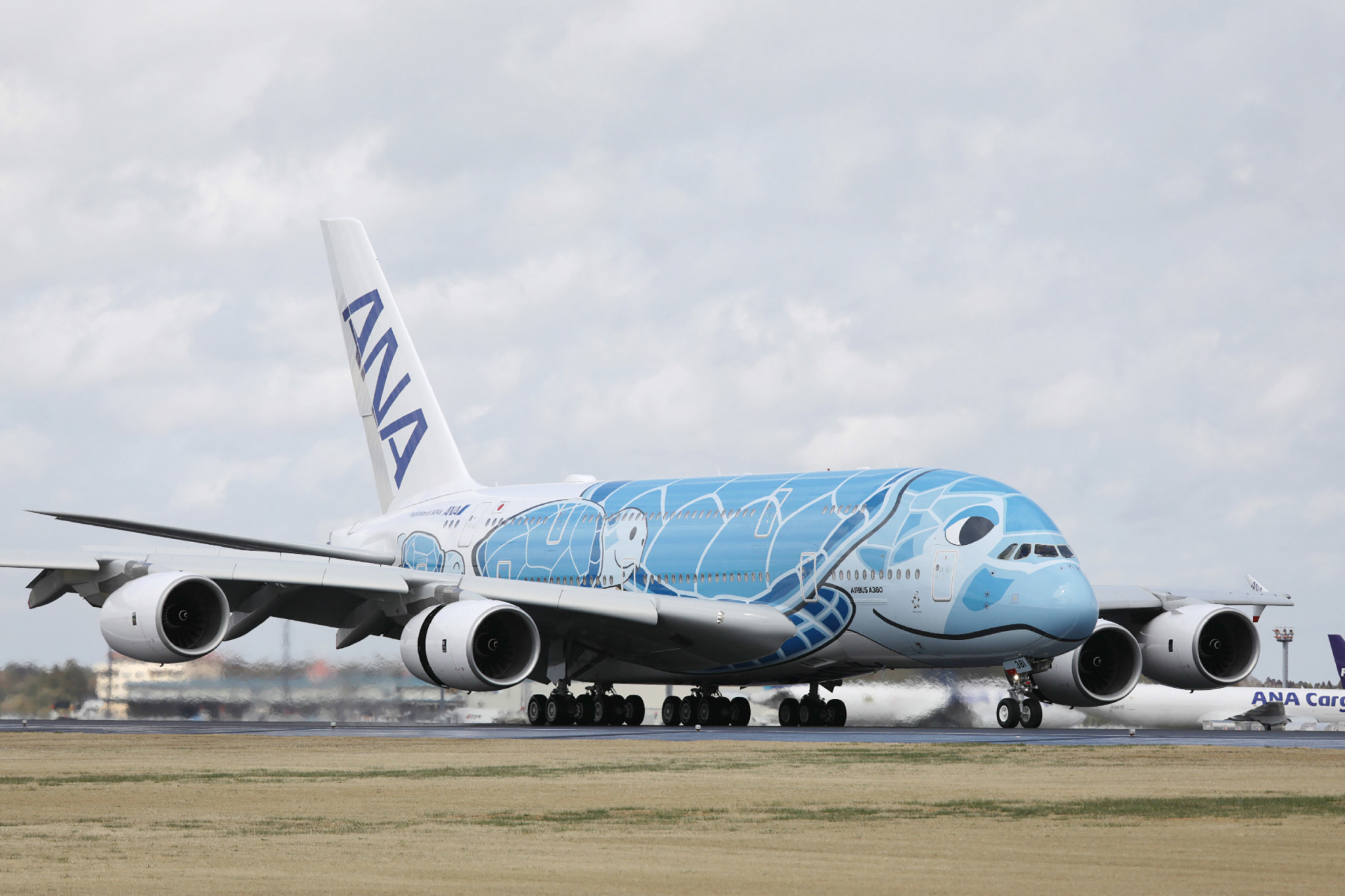 Japan considering using a United States military airbase for commercial flights during the Tokyo 2020 Olympic and Paralympic Games, it has been claimed.

The Yokota airbase serves as the host base for the headquarters of the United States Forces Japan (USFJ).

The base is located in the northwest of Tokyo.

According to Stars and Stripes,, an American military magazine, Japan are considering requesting the use of the base to aid the arrival of foreign visitors for the Games.

"Any future commitments of specific US military support to the Olympics and Paralympics will be balanced against operational readiness concerns and Alliance obligations," John Hutcheson, a United States Air Force colonel told Stars and Stripes.

"USFJ is excited about working with the Government of Japan to ensure a successful 2020 Olympics and Paralympics.

"When we’ve had the appropriate time to analyse these detailed requests, we will be better postured to determine how we might be able to support them."

Japan are expected to be inundated with arrivals into the country during the Olympic and Paralympic Games.

The airbase has previously been used for commercial aircraft.

This occurred back in 2011, when flights were diverted from Narita airport to the base following the Great East Japan Earthquake and tsunami.

Flights are largely set to arrive at Tokyo’s two main airports during the Games.

Both the Narita International Airport Corporation and Japan Airport Terminal (JAT) were confirmed as Tokyo 2020 official partners back in February.

They were granted sponsorship under the airport services category.

Tokyo 2020 has announced the deals with both organisations with JAT the operator of Haneda Airport.

Narita Airport opened in 1978 and serves as an important transport hub for Tokyo.

Haneda also serves the Japanese capital and wider area with both airports set to welcome thousands of people for Tokyo 2020.