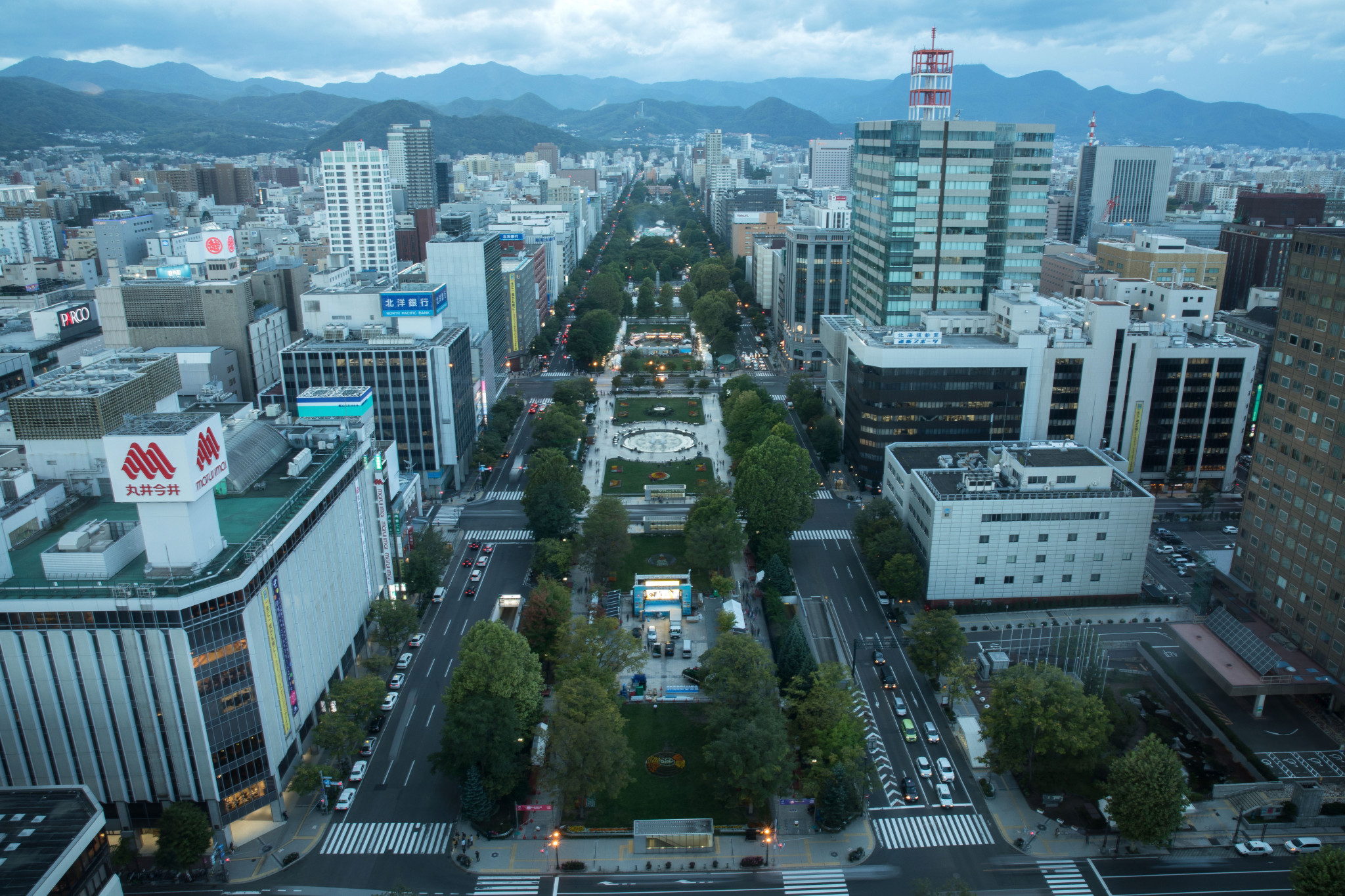 Tokyo 2020 have unveiled the course which will be used for next year's Olympic marathons in Sapporo.

Both the men's and women's races will take place in the Hokkaido city and not the Japanese capital, after a controversial decision to switch venues was made in October.

The International Olympic Committee (IOC) opted to move the prestigious events more than 800 kilometres to the north of Tokyo due to concerns over rising heat.

Race waking will also take place in Sapporo, but the decision was met with a backlash from athletes and officials.

Odori Park will now be the start and end point for both marathons, as agreed by the IOC Executive Board on December 4.

The route features a large loop which is about the length of a half-marathon, followed by a second smaller loop which will be completed twice.

Tokyo 2020, the IOC, World Athletics and local authorities have all discussed the course design.

Organisers claim the route has "athletes' wellbeing in mind" and will deliver "maximum efficiency" to National Olympic Committees.

They also claim that it will leave a legacy for future marathons and road races in Sapporo.

"The course's opening laps in Sapporo Odori Park will set the Sapporo cityscape as a fitting backdrop for the runners, sharing its charms with fans around the world," Tokyo 2020 chief executive Toshiro Muto said.

"In addition to discussions with World Athletics and the IOC, which took place throughout the course finalisation process, I thank the City of Sapporo and Hokkaido Prefecture for their invaluable support.

"We will continue to work closely with all parties concerned to ensure the marathons and race walks in Sapporo are a success."

The late switch to Sapporo has necessitated a schedule change for the women's marathon, which was initially planned for August 2 but has been pushed back six days to August 8.

The men's marathon will remain on August 9, the day of the Closing Ceremony where the medal ceremony traditionally takes place, despite Tokyo 2020 warning of logistical issues.

Critics of the move to Sapporo included Tokyo Governor Yuriko Koike, who called the decision "unprecedented".

She said heat-prevention measures were in place in the capital, with the city now set to lose money and miss out on exposure.

The Japan Association of Athletics Federations called the move "regrettable", while many athletes claimed the change of plans would impact their training.

The IOC, however, insisted it was down to athlete safety fears amid likely extreme temperatures.

A marathon test event took place on the former course in Tokyo in September, with the route praised by World Athletics President Sebastian Coe.

Athletes went by landmarks such as the Thunder Gate, Imperial Palace, Zojoji Temple and Nihombashi Bridge.

Tokyo 2020 has already announced the race-walking courses, which also begin at Odori Park.

Both Paralympic marathons will remain in Tokyo.

"Developing courses for the Olympic marathon and race-walk events is always an exciting challenge to achieve a balance of athlete welfare, showcasing the city, ensuring technical and broadcast requirements are met and providing a great backdrop for spectators to enjoy the Olympic experience," said World Athletics technical delegate and Council member Sylvia Barlag.

"We have achieved this in Sapporo and want to thank all the stakeholders and, in particular, our athletes, who have come together in a short space of time to help create these courses.

"We now look forward to the world's greatest marathon runners and race walkers battling for Olympic gold on the streets of Sapporo."