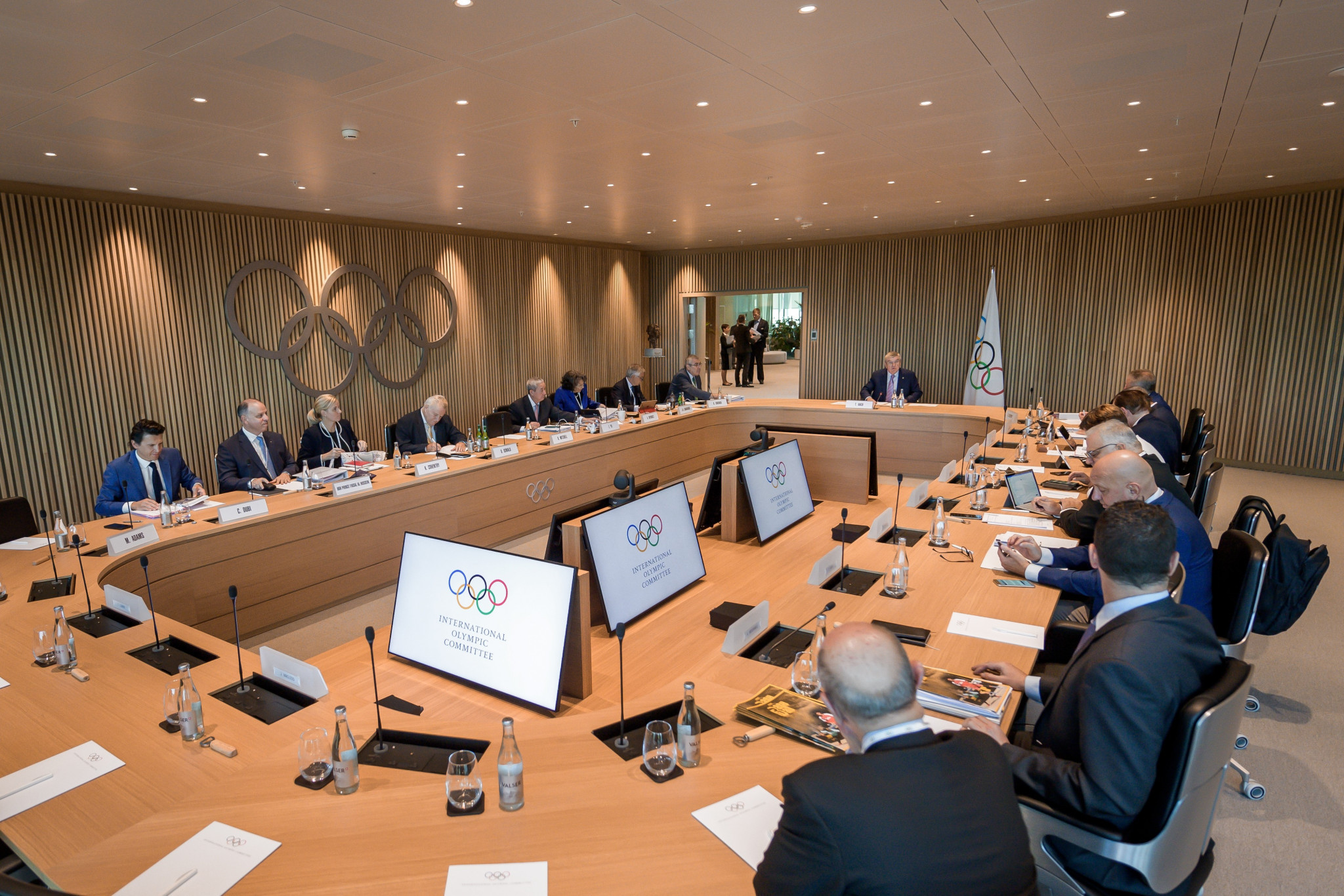 Russia's doping crisis, the sports programme for the 2022 Summer Youth Olympic Games and the Tokyo 2020 marathon course are among the topics on the agenda for the International Olympic Committee (IOC) Executive Board meeting here this week.

Candidates for the IOC Athletes' Commission and the situation at the International Boxing Association (AIBA) are also set to be discussed during the three-day meeting at Olympic House, due to begin tomorrow and conclude on Thursday (December 5).

The Executive Board is expected to receive a detailed proposal on the course for the marathon and race walk events, controversially moved from Tokyo to Sapporo by the IOC.

Organisers put forward Odori Park as the start and finish point for both events, but other details - including the finalised course and the exact date of the men's marathon - are yet to be confirmed.

It seems likely the men's marathon will remain on August 9, despite opposition from Tokyo 2020, who have warned the race will have to be rescheduled for logistical reasons.

The final gathering of the IOC's ruling body this year, however, is set once again to be dominated by the Russian doping crisis.

As part of a four-year period of sanctions, the WADA Compliance Review Committee (CRC) recommended Russia's flag be banned from major events, including the Olympic Games, after it found the nation tampered with data at the Moscow Laboratory.

The panel also suggested only athletes who can prove they were not "implicated in any way by the non-compliance" will be eligible to compete at international sporting competitions, a recommendation welcomed by the IOC.

In a statement released last week, the IOC also said it would support the toughest possible sanctions for those responsible for manipulation of the data, which has plunged Russia's sporting future into doubt.

Russia could also be banned from hosting international sports competitions and may be ruled out of bidding for the 2032 Summer Olympic and Paralympic Games if RUSADA is declared non-compliant at the meeting in Paris next Monday (December 9).

The sports programme for Dakar 2022 could be confirmed during the meeting, while the IOC Executive Board is set to finalise its review of candidatures submitted for election to the Athletes' Commission at Tokyo 2020.

A report on the crisis at AIBA, suspended as the Olympic governing body for the sport and which has no involvement in the organisation of the boxing tournament at Tokyo 2020, will be presented to the IOC Executive Board tomorrow.

Updates from the Organising Committees of upcoming Olympic Games, including Beijing 2022 and Paris 2024, will also be delivered to the ruling body.