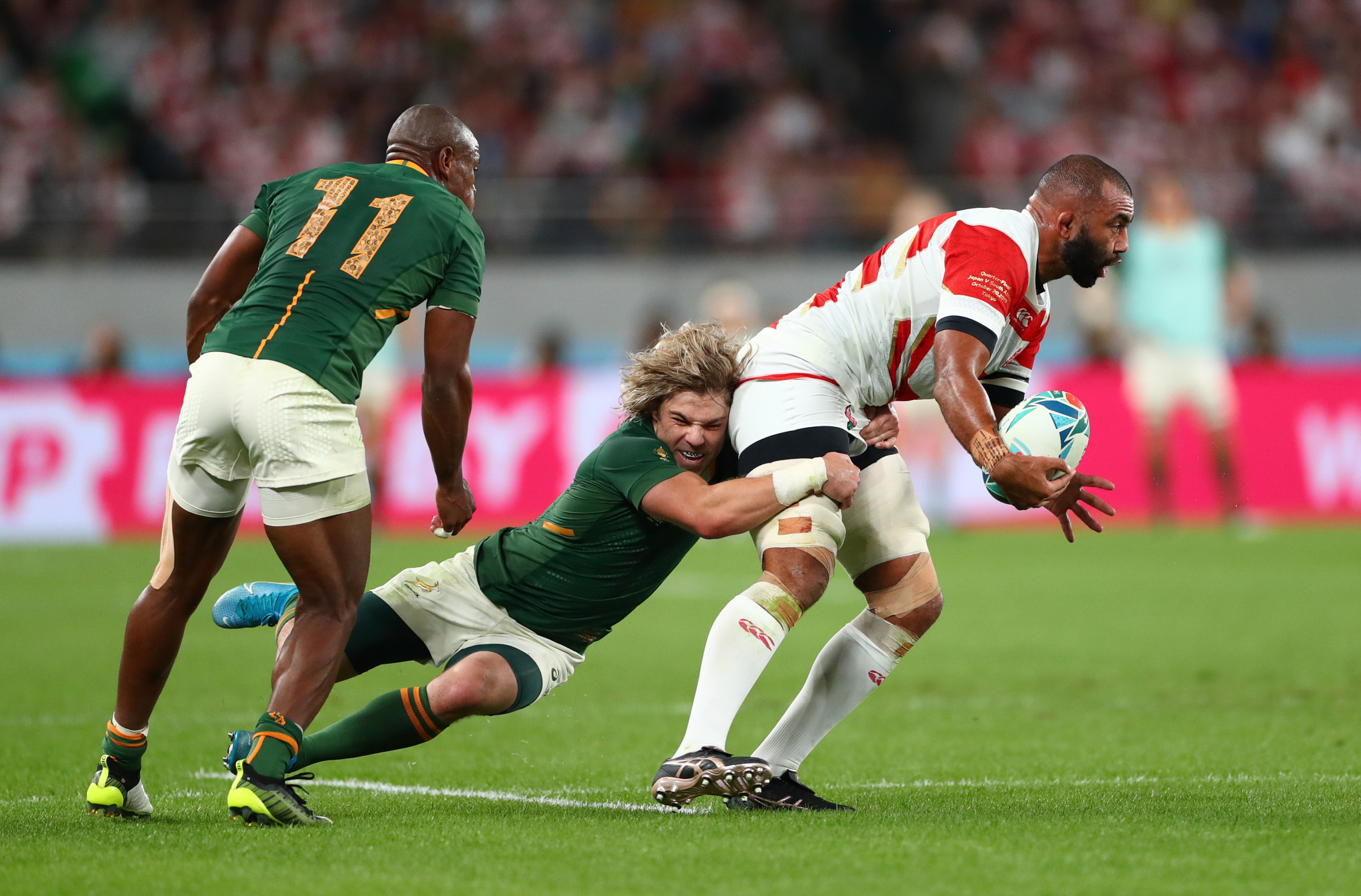 All have been nominated by municipalities in the Japanese capital, according to Kyodo News.

Each municipality in Tokyo can nominate four to eight torchbearers to run in the section of the Relay due to be held in the Japanese capital prior to the Opening Ceremony on July 24.

Leitch was nominated by the city of Fuchu, where his Top League rugby club Toshiba Brave Lupus is based.

The list of Torchbearers will soon be announced after confirmation by the relevant authorities.

The Torch Relay for the Olympic Games is due to begin in Fukushima, struck by one of the worst natural disasters ever to hit Japan when an earthquake and tsunami triggered a nuclear disaster in 2011, on March 19.