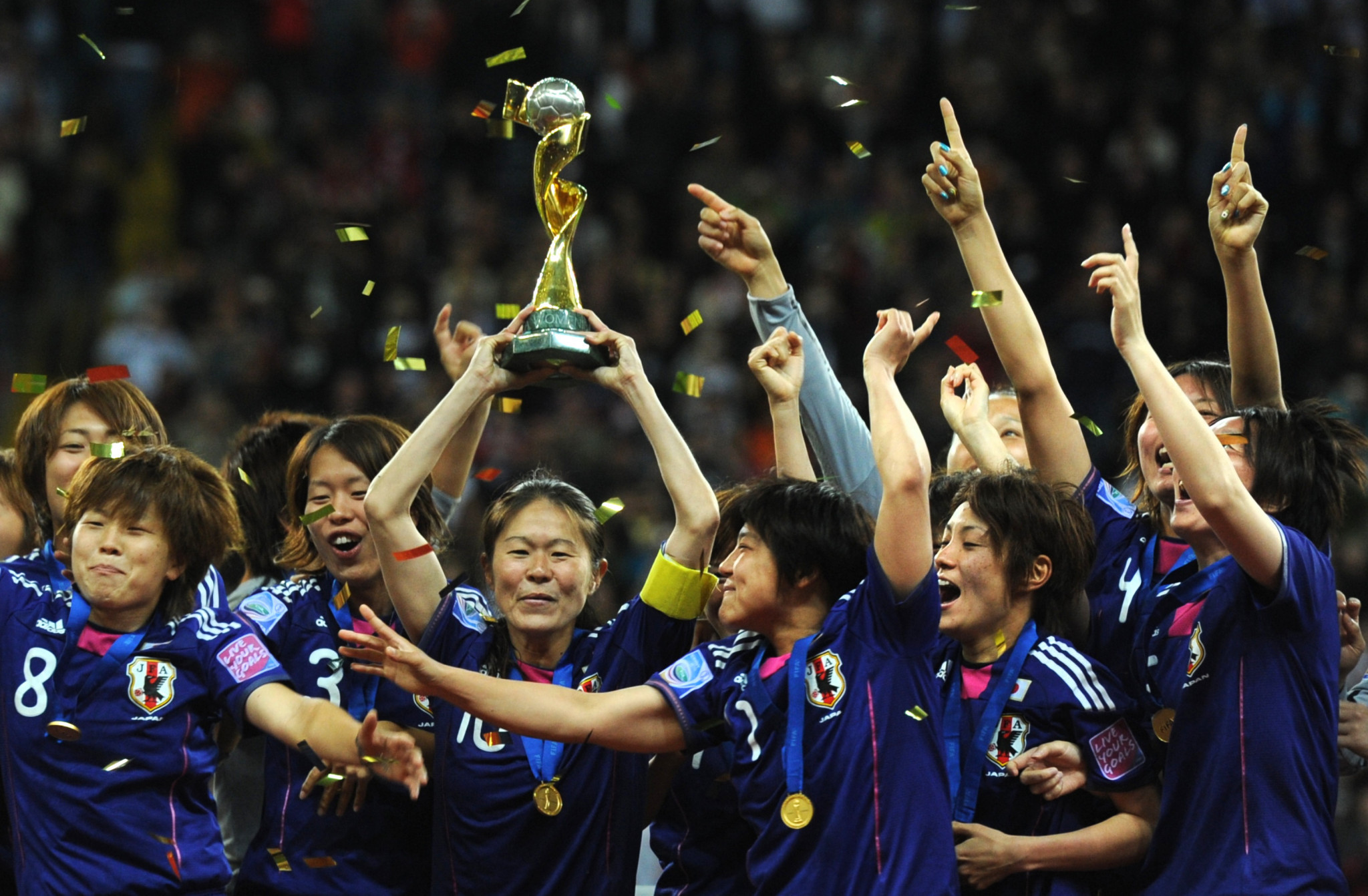 Olympic marathon champion Mizuki Noguchi and Japanese footballers who lifted the FIFA Women's World Cup in 2011 are being tipped to play key roles in the Tokyo 2020 Torch Relay.

Kyodo News reported that sources "close to the matter" had confirmed that both the athlete and team were in contention.

Noguchi, who struck gold for Japan in the women's race at Athens 2004, is in line to be the first Torchbearer from the host nation after the Tokyo 2020 flame is ignited at Ancient Olympia on March 12.

The footballers could then be the first runners when the Japanese leg of the Relay makes a poignant start in Fukushima on March 26.

A devastating earthquake and tsunami caused an accident at a nuclear power plant in the region in 2011, with around 16,000 people losing their lives in the tragedy.

Both Tokyo 2020 and the International Olympic Committee want to use next year's Games to aid the region's recovery, with some using the term "Reconstruction Olympics".

The footballers are being considered for a role as their victory at the 2011 Women's World Cup in Germany came in July, in the aftermath of the disaster in March.

Fukushima's J-Village, a football stadium and training centre, is also where the Relay will start.

Homare Sawa captained Japan's winning World Cup team, who beat United States 3-1 on penalties after a 2-2 draw in the final.

She scored an equalising goal in the 117th minute of extra time to send the match in Frankfurt to spot kicks.

As well as the start of the Relay, Fukushima will also host baseball and softball matches at Tokyo 2020.

After being lit at Ancient Olympia, the Torch will then spend a week in Greece.

Any involvement by Noguchi would be fitting as she would be returning to the country where she won her Olympic title.

The Torch will arrive in Japan on March 20 and be displayed in the Tōhoku region which was widely affected by the 2011 disaster.