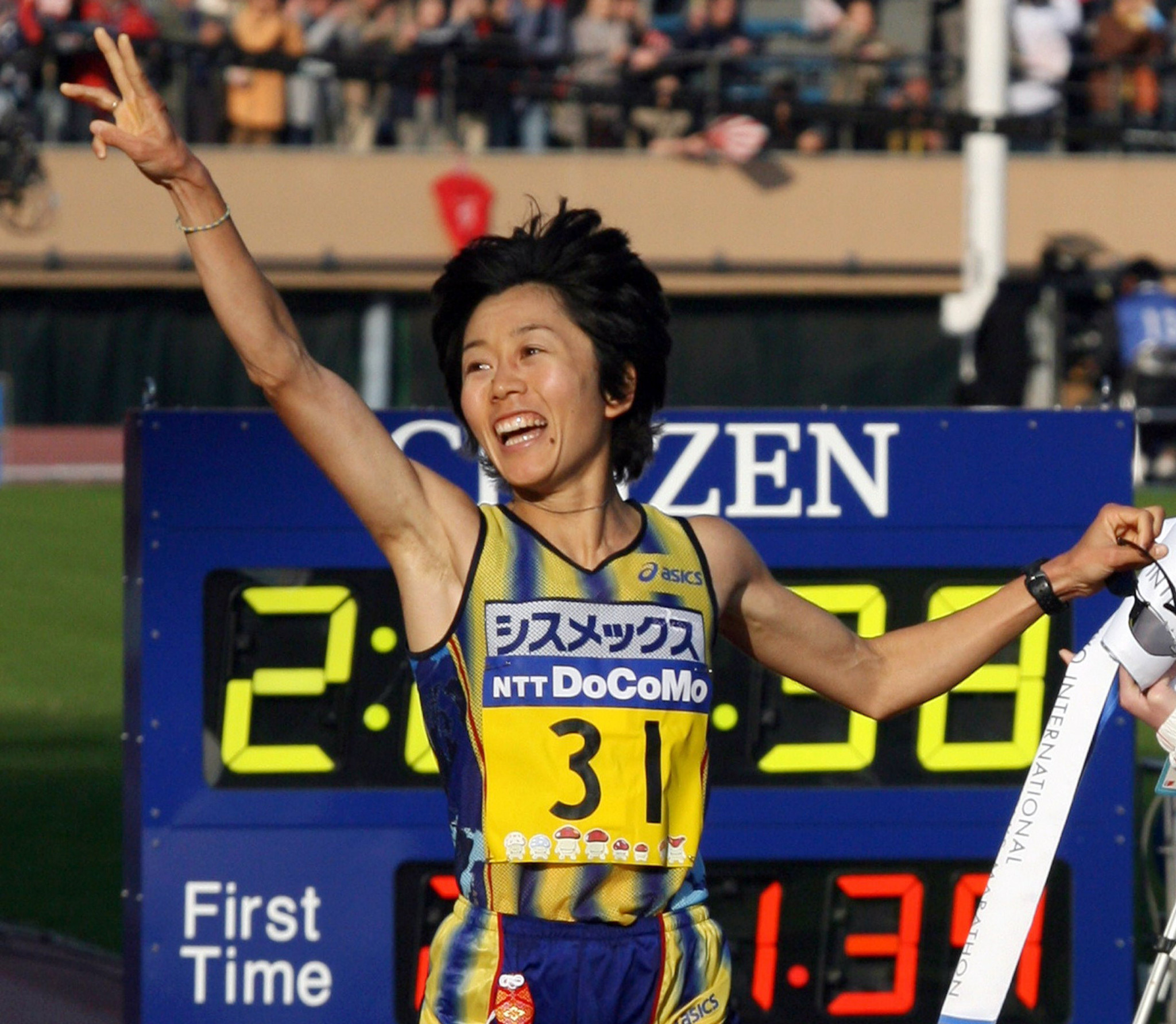 Marathon champion Mizuki Noguchi will be the first Japanese person to carry the Tokyo 2020 Olympic Torch, it has been confirmed.

The Athens 2004 Olympic gold medallist was heavily tipped for the honour and her involvement was confirmed by organisers today.

She will take the flame from a Greek runner after its traditional lighting at Ancient Olympia on March 12.

Judoka Tadahiro Nomura and wrestler Saori Yoshida, who have both won three Olympic gold medals for Japan, will also carry the Torch in Greece.

"I am very grateful to be a Torchbearer in Greece, which is a special place to me," said Noguchi.

"I am also happy and thankful for this opportunity given to me.

"It will have been 16 years since I first visited Greece for the Olympic Games Athens 2004.

"Appreciating the value of the Olympic Torch Relay, I will pass on the flame with my great memory from Athens 2004 and my hopes for the coming Tokyo 2020 Olympic Games."

Nomura, already an official ambassador of the Torch Relay, won the men's under-60 kilograms gold medal at the Atlanta 1996, Sydney 2000 and Athens 2004 Games.

"I am very honoured to run as a Torchbearer in Greece, the origin of Olympic Games," he said.

"I will run and pass the flame of the Olympic symbol with the pride of an Olympian and passion towards Olympic Games Tokyo 2020."

Yoshida won the first of her Olympic 55kg titles in Athens, before adding golds at Beijing 2008 and London 2012.

"Athens 2004 held in Greece was my first Olympic Games," she said.

"It is my great pleasure to run in such a memorable and sacred place, and bring the flame lit in Greece to Japan."

As is tradition, the flame will be lit at Ancient Olympia's Temple of Hera by a modern High Priestess.

She will use the rays of the sun and a parabolic mirror.

The Greek leg of the Torch Relay will then last until March 19, when the flame will be handed over to Tokyo 2020 during a ceremony at the Panathenaic Stadium in Athens.

Greek and Japanese cultural performances will take place and a Torchbearer will enter the stadium and light the flame in a celebration cauldron, which will then be taken to Japan.

The Torch will arrive in Japan on March 20 and will first be displayed in the Tōhoku region, which was widely affected by the 2011 earthquake and tsunami which killed around 16,000 people.

Both Tokyo 2020 and the IOC want to use next year's Games to aid the region's recovery, with some using the term "Reconstruction Olympics".

The Japanese section of the Relay will be held under the motto "Hope Lights Our Way" and begin in the disaster-hit Fukushima region on March 26.

Japanese footballers who lifted the FIFA Women's World Cup in 2011 have been tipped to be the first runners on their home soil.

They won the tournament in the aftermath of the disaster and the Relay will start at Fukushima's J-Village, a football stadium and training centre.

In all, the Japanese Relay will pass through every prefecture in the country over 121 days.