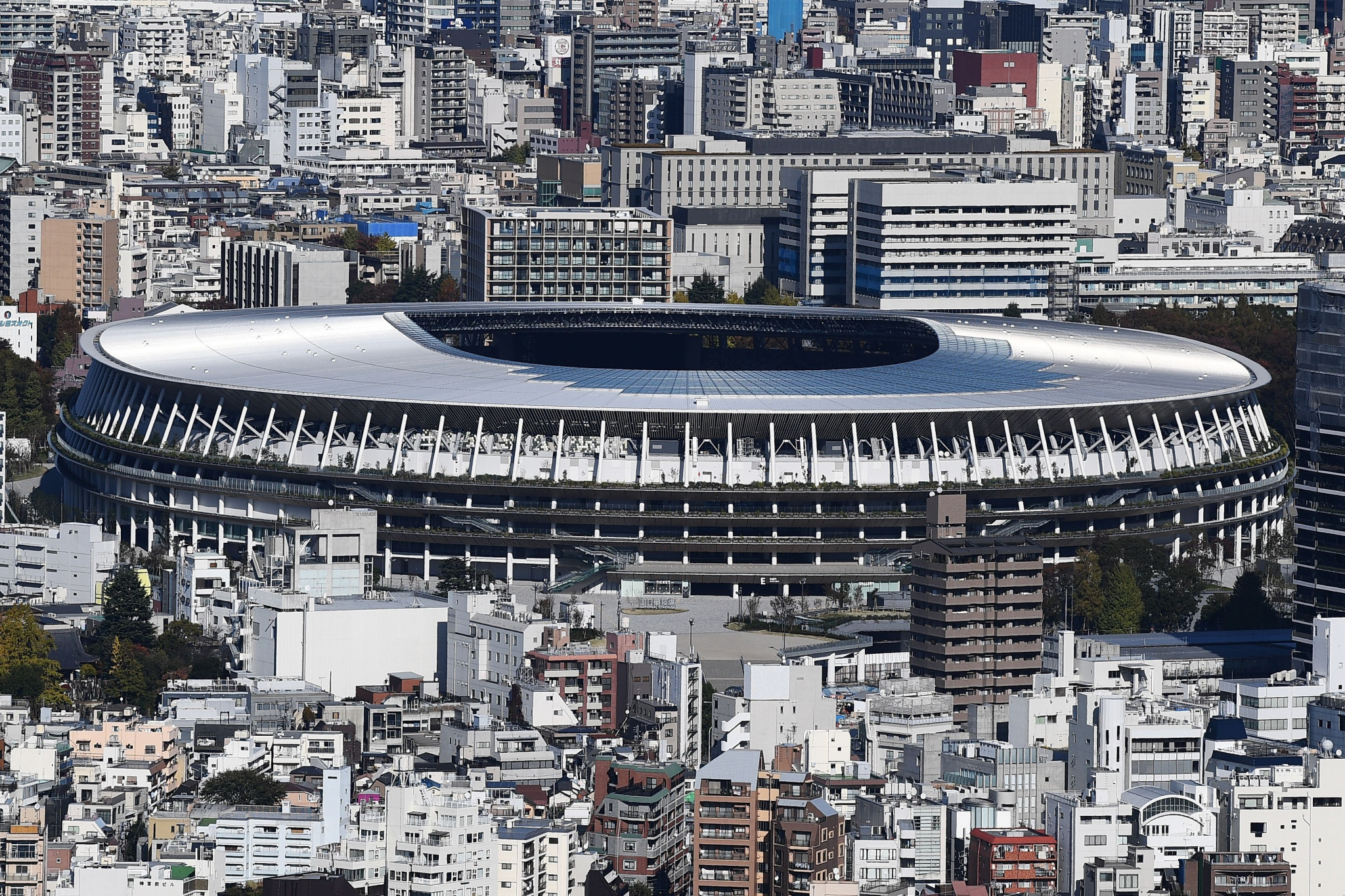 The new National Stadium in Tokyo, the main venue for next year's Olympic and Paralympic Games, is officially finished and has been handed over to the Japan Sport Council (JSC).

Completion of the 60,000 capacity stadium, due to host the Opening and Closing Ceremonies, as well as athletics, marks a significant milestone for organisers.

Built at a final cost of ¥157 billion (£1.2 billion/$1.4 billion/€1.3 billion), the stadium was turned over to owners JSC following a final inspection today.

It is set to be officially unveiled on December 21, while the first sporting event to be staged there will be the final of the Emperor's Cup football tournament on New Year's Day.

As the centrepiece of Tokyo 2020, the venue caused significant problems for organisers in the build-up to the Olympics and Paralympics.

It meant construction began about 14 months later than planned, after the original design by the late Iraqi-British architect Zaha Hadid was discarded following a public outcry because of ballooning costs.

"We are very pleased that construction of the Olympic Stadium (National Stadium) - a key symbol of the Tokyo 2020 Games - has now been completed; it makes us realise just how close we are getting to the start of the Games," Tokyo 2020 chief executive Toshirō Mutō said.

"We appreciate the support of everyone involved in its construction, including the National Government, the JSC and so many others.

"We are so looking forward to seeing athletes from all over the world marching into the new stadium at the Opening Ceremony of the Olympic Games on 24 July 2020 and the Paralympic Games on 25 August 2020, when the eyes of the world will be on this iconic symbol of the Tokyo 2020 Games.

"We believe the stadium will become an irreplaceable legacy - a place that will allow people to spend healthy and fulfilling days enjoying sport for another 50 years or even longer.

"With this in mind, we will continue our preparations for hosting the best Games ever."

Shortly after the completion of the venue last week, it was revealed that skeletal remains of at least 187 people were retrieved from the site of the Stadium before construction work began.