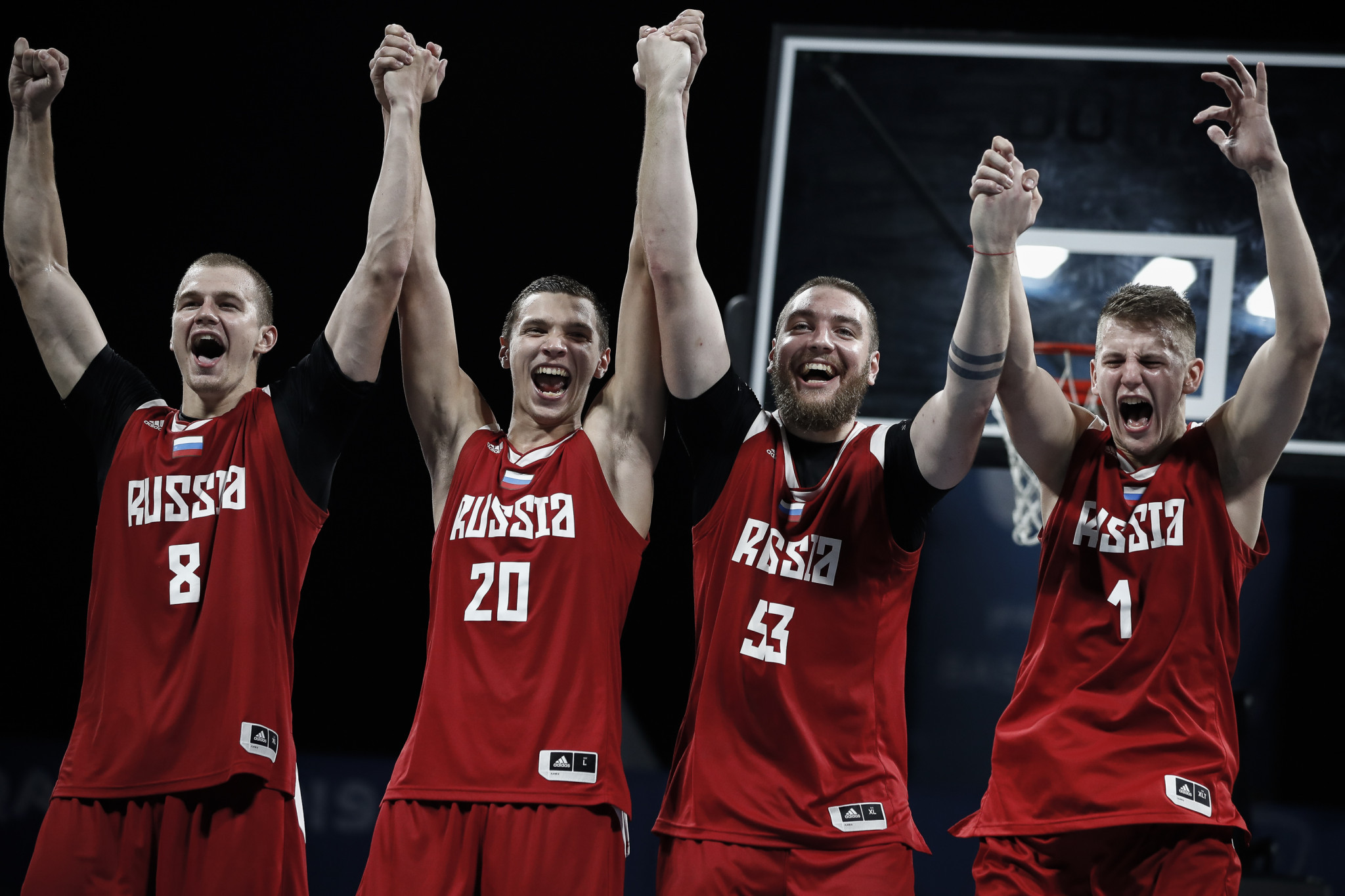 Dmitrii Cheburkin played a starring role for Russia as they battled to victory over Brazil in the men’s 3x3 basketball final at the Association of National Olympic Committees World Beach Games today.

The 22-year-old had worked impressively with his team-mates in their opening match of the day as the Russian squad edged Ivory Coast 17-15 in the quarter-finals.

His influence grew in their last four encounter with Mongolia, where he scored 10 of Russia’s points in their comfortable 21-8 victory.

Cheburkin appeared to be just warming up for the final against Brazil, who squeezed past Ukraine 14-13 in their semi-final.

The Russian was instrumental in a tight match to tip the contest in favour of his team.

He scored over half of the team’s points as Russia clinched a 21-19 win over the Brazilian outfit to take gold.

Mongolia bounced back from their tough semi-final loss by overcoming Ukraine 20-16 for the bronze medal.

Russia and France had marked the inaugural edition of the World Urban Games last month by earning the 3x3 basketball titles.

France ensured a repeat at the first World Beach Games, although it was their women’s team who took to the top of the podium on this occasion.

The French team overcame Uganda 20-14 in the quarter-finals, before securing a 13-8 triumph against Brazil.

France’s toughest test came in the final as they found themselves locked at 8-8 against The Netherlands, who had edged China 1-6-15 in the semi-finals.

The impressive Dutch resistance was broken late on by a flurry of French points, as they pulled away to win 15-9.

China completed the podium positions by earning a 17-13 win over Brazil in the bronze medal match.