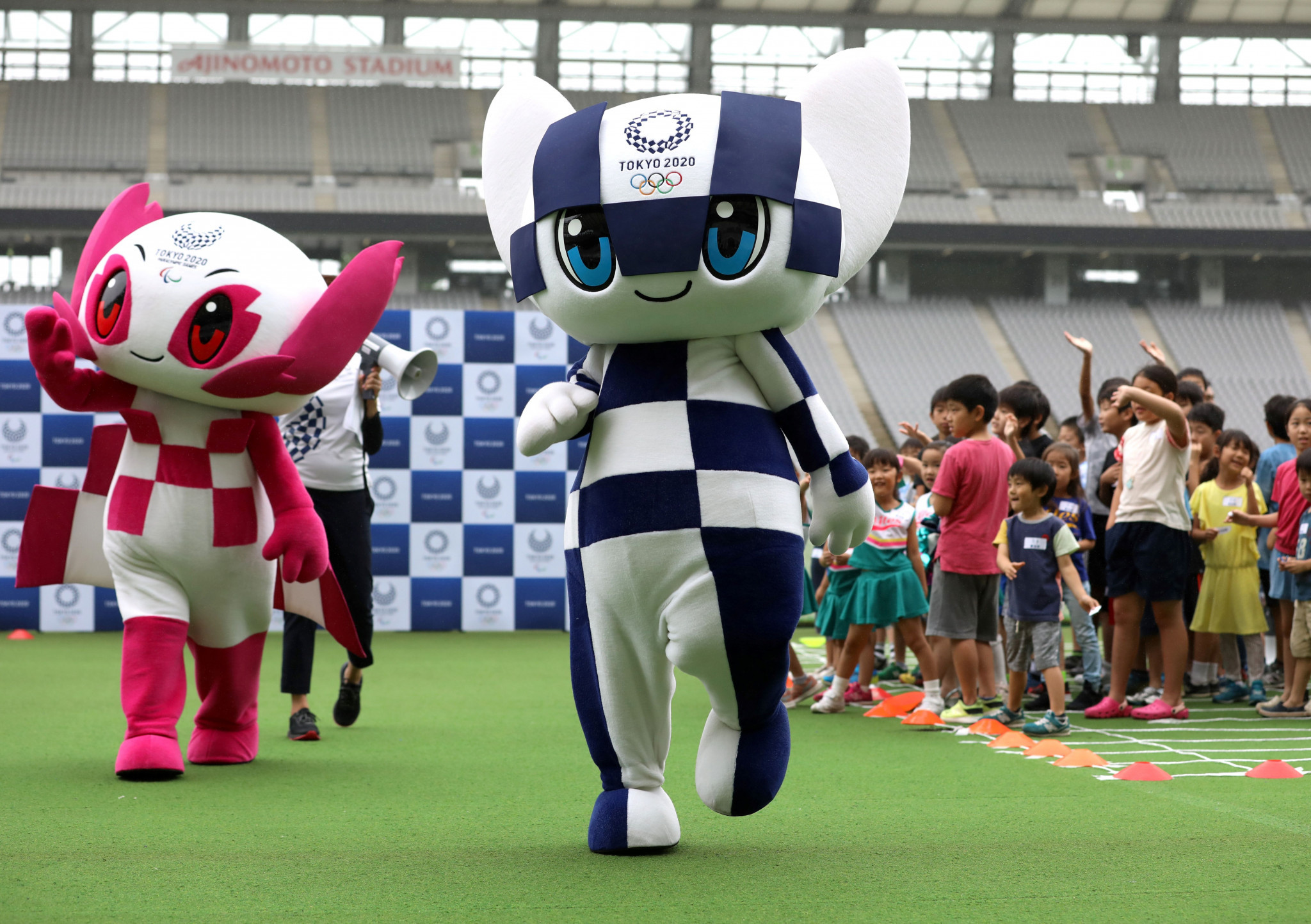 A campaign entitled "Make the Beat!" has been launched by Tokyo 2020 at Meiji University in the Japanese capital.

The project aims to encourage fans around the world on social media to become familiar with the Tokyo 2020 beat, a rhythm that spectators can dance or clap along to, in order to heighten the atmosphere and excitement at venues.

It is aimed at encouraging fans to create their own #2020beat content to be displayed in venues and at live sites during the Olympic and Paralympic Games.

The official Tokyo 2020 beat was created from a range of 1,000 sound samples.

It is claimed these reflected the themes of sport, Japanese culture, daily life and nature.

A total of five different rhythms were compiled with Olympic partner Intel, while Tokyo 2020 mascots Miraitowa and Someity oversaw the sampling and creation of the shortlist.

Tsukuba University researchers then contributed to the final selection of the official beat.

Following on from the launch, a series of videos featuring athletes and artists from all different fields demonstrating the beat will be uploaded to the dedicated Tokyo 2020 website.