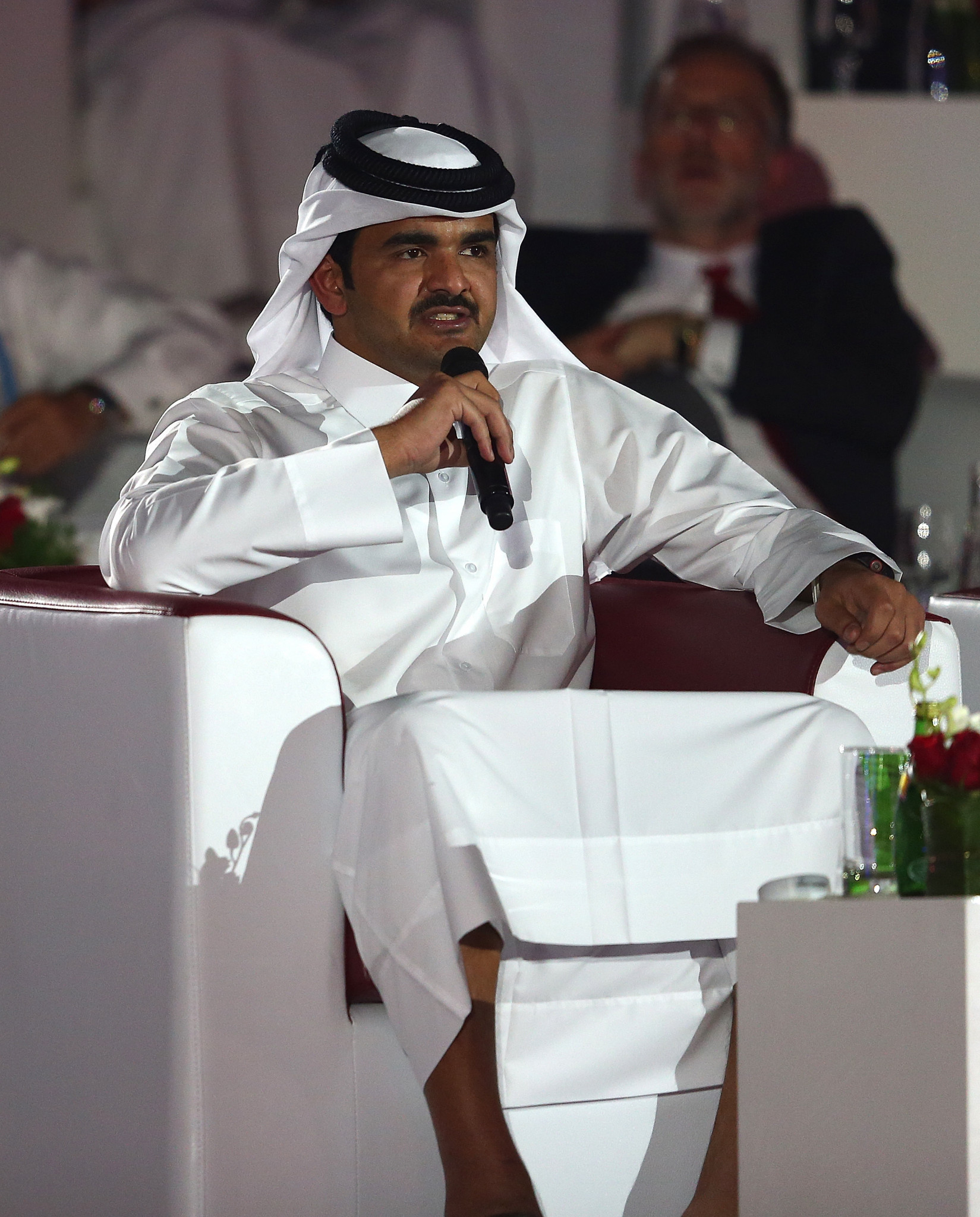 As reported by the Gulf Times, the Higher Organising Committee includes 20 members and is chaired by Sheikh Joaan.

ANOC and the QOC signed the 2019 ANOC World Beach Games host city contract last month and pledged to stage the inaugural edition "to the highest standards".

The contract was signed by ANOC Acting President Robin Mitchell as well as Lindberg, Sheikh Joaan and Al-Buenain at ANOC headquarters in Lausanne.

The multi-sport event is due to take place from October 12 to 16 and will see athletes from more than 70 NOCs compete.

It had been scheduled to be held in San Diego but Californian organisers proved unable to raise the necessary money to fund it.

After shifting the location to Qatar, ANOC said it had received financial guarantees from the Government in the country, which is also hosting this year's International Association of Athletics Federations World Championships from September 28 to October 6 and is set to stage the 2022 FIFA World Cup.

The decision to take the Games to the Gulf nation comes despite a diplomatic row in the region, which saw Bahrain, Saudi Arabia and the United Arab Emirates cut ties with Qatar in June 2017.