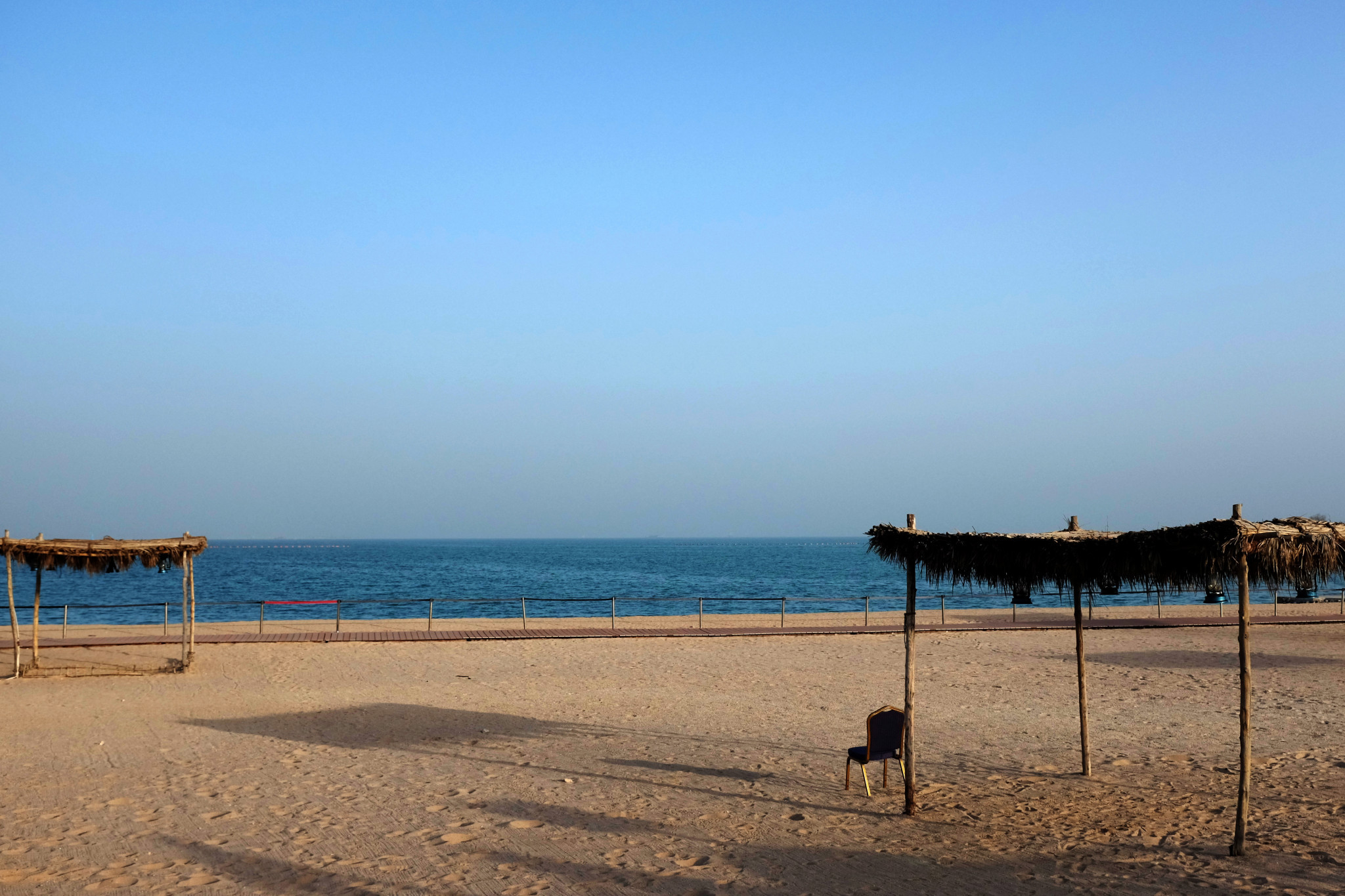 Qatar has replaced San Diego as the hosts of this year's Association of National Olympic Committees (ANOC) World Beach Games, it was announced today.

In a statement, ANOC confirmed the sports programme would remain the same but the first edition of the multi-sport event would be pushed back to October 12 to 16.

The Games had been due to be held in San Diego from October 10 to 15 but ANOC announced two weeks ago that it would relocated the event from the American city after Californian organisers proved unable to raise the necessary money to fund it.

ANOC said it had received financial guarantees from the Government in Qatar, which is also hosting this year's International Association of Athletics Federations World Championships from September 28 to October 6 and is due to stage the 2022 FIFA World Cup.

The decision to stage the Games in the Gulf nation comes despite a diplomatic row in the region, which saw Bahrain, Saudi Arabia and the United Arab Emirates cut ties with Qatar in June 2017.

"Work has been continuing to ensure our inaugural ANOC World Beach Games is a universal, elite event, with more world-class athletes from around the world qualifying every week," said Lindberg.

"The Games was conceived with the needs of National Olympic Committees (NOCs) and athletes in mind, and ANOC is in no doubt that the decision to relocate the inaugural edition to Qatar makes prudent financial and sporting sense.

"We are delighted to have established a partnership with the highly-experienced team at the Qatar Olympic Committee, backed up with the enthusiastic support of the Qatar Government."

ANOC also confirmed the General Assembly would be held in Qatar from October 17 to 18.

Competitors from more than 70 countries had already qualified to compete in 14 sports at the Games and ANOC said the process would have no impact on qualification.

ANOC said it still expected athletes from 90 NOCs to participate at the Games.

Further details will be released in the coming weeks, including the main host venue, which is likely to be in Doha.

Qatar has been accused by Bahrain, Saudi Arabia and the UAE of supporting terrorism, a claim which authorities in the country deny.

The diplomatic crisis has put pressure on Qatar with sport among several sectors impacted.

In April, the UAE opted to skip the Asian Athletics Championships because of the diplomatic row, but Bahrain and Saudi Arabia sent athletes to compete.