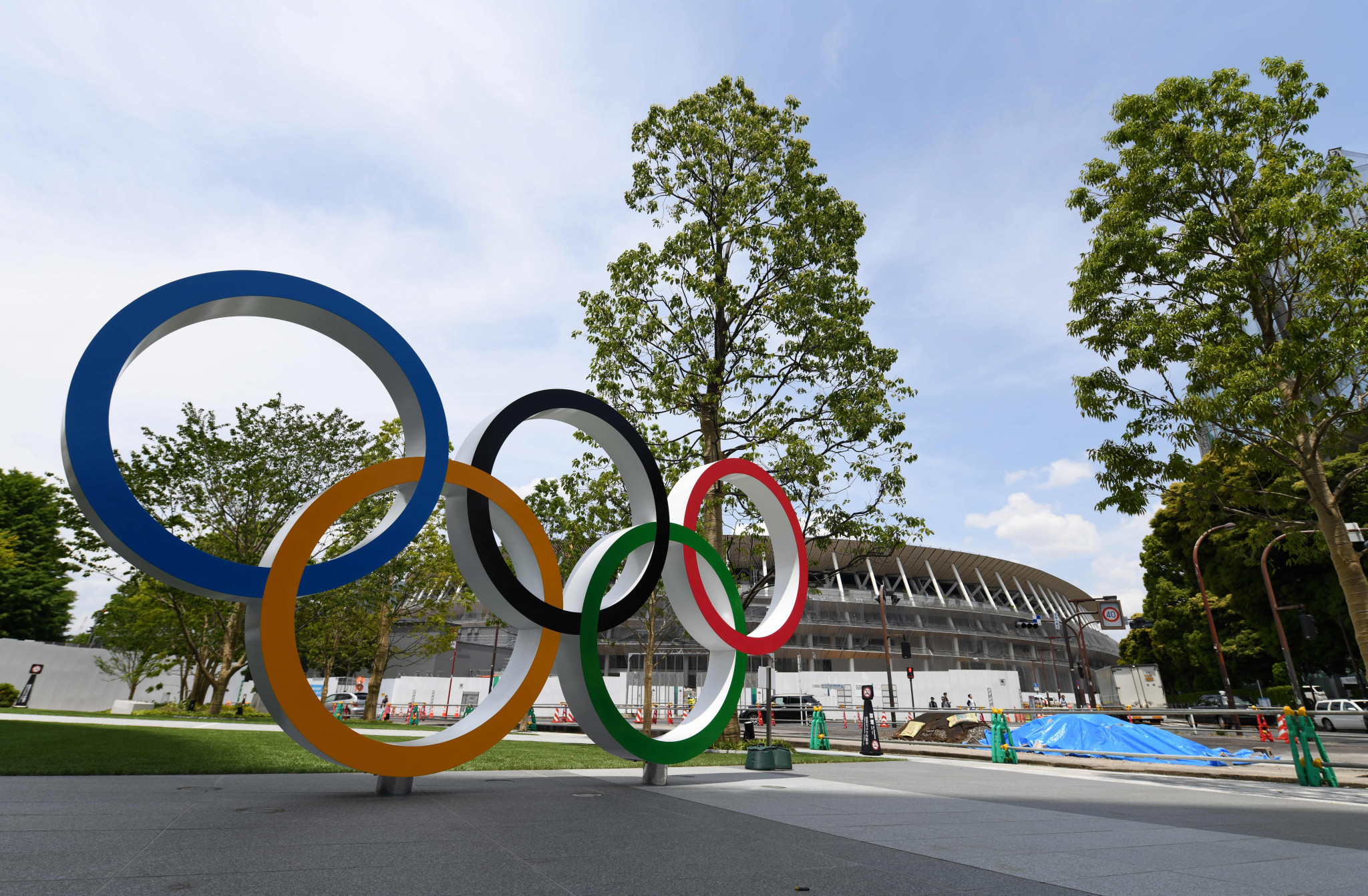 Tokyo 2020 is set to welcome the International Olympic Committee (IOC) Coordination Commission for the eighth time as preparations for next year’s Olympic and Paralympic Games enter the final stages.

The three-day visit will begin tomorrow with the Coordination Commission, led by Australia’s John Coates, due to be taken on a tour of several Games venues by Japanese organisers.

The progress of venue construction has been praised in recent months, with the International Canoe Federation and International Hockey Federation among the governing bodies satisfied by visits to the capital city.

It comes with Tokyo 2020 set to deliver 33 competitions by the conclusion of the year as part of their "Ready Steady Tokyo" series of test events for next year’s Games.

The Coordination Commission visit could see organisers respond to issues raised by International Federations at SportAccord Summit earlier this month.

Operational readiness for test events was an issue raised by World Sailing, alongside accommodation and athlete provisions at venues, including lack of shade, hot food and water.

Transportation was cited as another challenge for organisers prior to the Games, while several federations had criticised plans for sport presentation at the Games.

It was claimed that IFs had been impacted by "massive budget cuts over the look of the Games", with suggestions the budget had been reduced by up to 80 per cent.

While Tokyo 2020 may provide updates on the concerns raised, clarity on one of the most significant issues in the build-up to the Olympic Games is expected this week, away from the Japanese capital.

The IOC Executive Board will study a report from an inquiry committee, launched last November, over the International Boxing Association (AIBA).

The IOC is likely to sanction AIBA, which could lead to a removal of its recognition.

This would prevent AIBA from being able to organise the boxing tournament at next year's Olympic Games in Tokyo or the qualification system.

The inquiry was launched by the IOC after the organisation expressed concerns over AIBA’s governance, finances and refereeing and judging.

IOC President Thomas Bach has repeatedly promised that the organisation intends to have a boxing event at Tokyo 2020 but has warned who will oversee the qualification process and be in charge of the competition remains uncertain.

Preparations for the boxing tournament at Tokyo 2020 were frozen in November, prior to the IOC Coordination Commission’s last inspection, with a test event currently listed as being “on hold”.

Provisional dates for boxing competition were announced last month, when Tokyo 2020 revealed the event schedule for the Olympic Games.

It marked one of the key milestones in the countdown to the Opening Ceremony at the New National Stadium on July 24 next year.

The ticket lottery application period ends on May 28 and results will be announced on June 20, a week after a new law prohibiting ticket scalping comes into effect.

International ticket sales are due to begin on June 14.

Since the last Coordination Commission visit, Shunichi Suzuki was reappointed Japan’s Olympic Minister having initially departed the role in October.

He was reappointed in April following the departure of the gaffe-prone Yoshitaka Sakurada.

Tsunekazu Takeda is also set to step down as Japanese Olympic Committee President next month, following his resignation as a member of the IOC in March.

It came after he was linked to bribery allegations surrounding Tokyo's successful bid for the 2020 Olympic and Paralympic Games.

All Japan Judo Federation head Yasuhiro Yamashita is expected to replace Takeda next month and potentially could become an IOC member prior to next year’s Games.