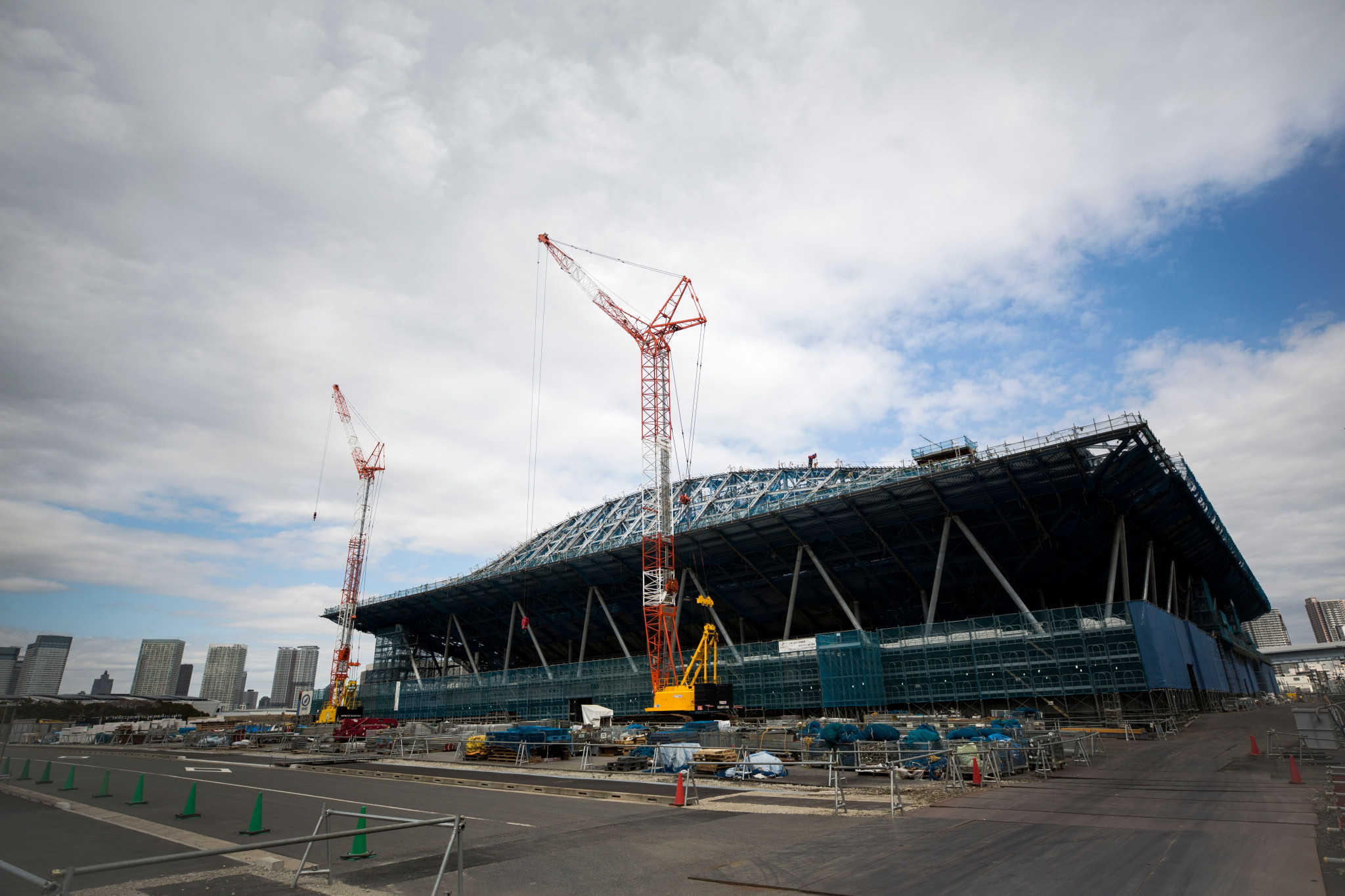 Tokyo 2020 has unveiled details of the location of "Host Town House" at next year's Olympic and Paralympic Games in the Japanese capital.

Athletes from overseas will be encouraged to interact with local residents at the venue, according to organisers.

It will also give visitors the chance to learn about the various regions which make up Japan.

The Host Town House will be built at Musashino University's Ariake Campus, close to the location of the Olympic Cauldron on Tokyo's waterfront.

According to Tokyo 2020, the facility will include booths and stands where athletes can sign up to Japanese exchange programmes.

Specialty products of different regions around Japan will also be available.

The "Host Town House" project due to feature at the Tokyo 2020 Olympics and Paralympics mirrors a similar initiative which took place during the Nagano 1998 Winter Games.

Schools from across Japan helped promote their regions during the Winter Olympics in the Japanese city.