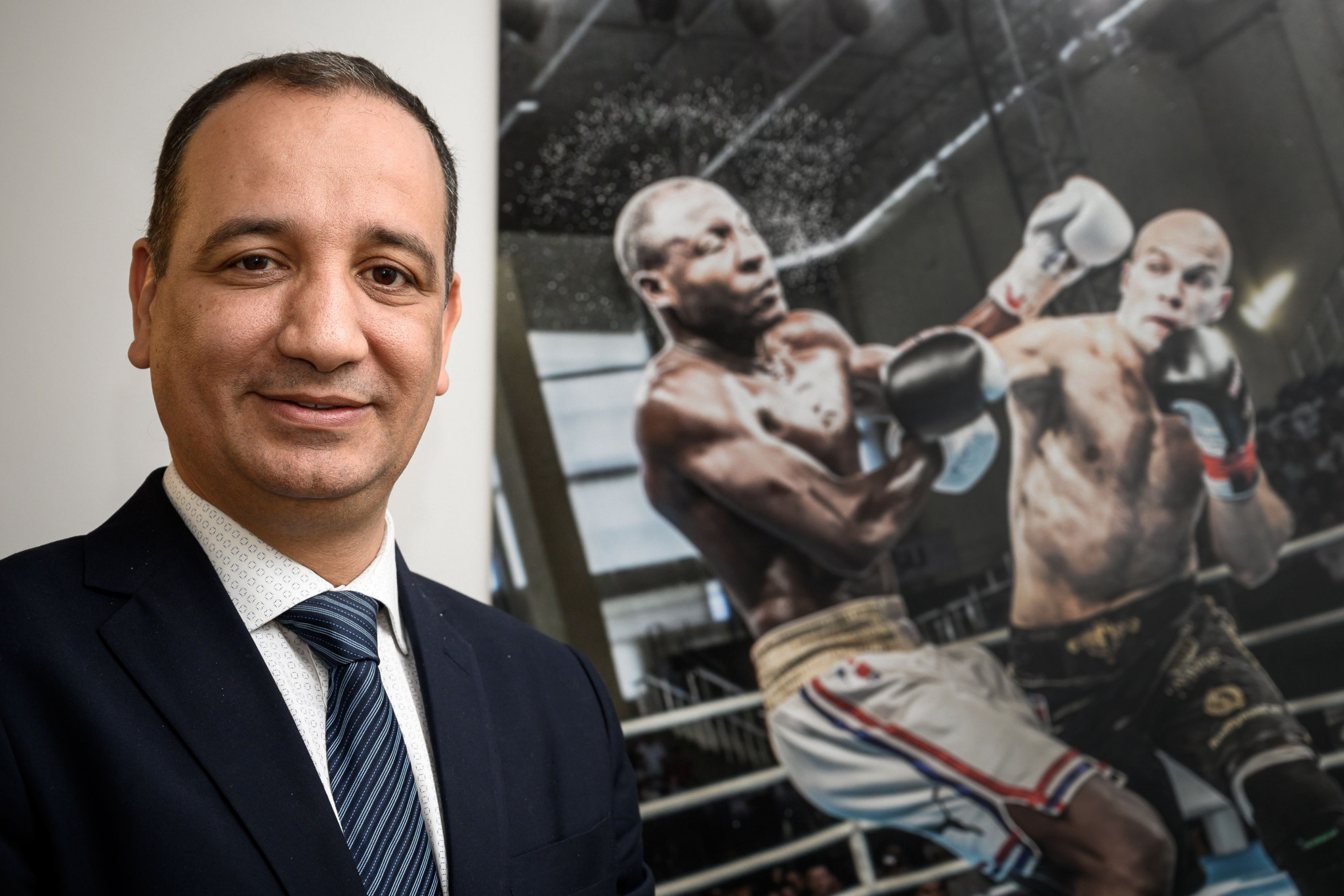 Members of the International Boxing Association (AIBA) Executive Committee agreed to put on hold plans to sue the International Olympic Committee (IOC) but expressed concern about the timing of a meeting with officials from the organisation next week.

insidethegames understands the Executive Committee did not vote on plans to sue the IOC if the embattled governing body is stripped of its Olympic recognition and banned from any involvement in the boxing event at Tokyo 2020 at an extraordinary meeting in Lausanne today.

It is thought, however, that the five AIBA vice-presidents – the heads of the respective confederations – plus Interim President Mohamed Moustahsane and executive director Tom Virgets are likely to convene after the IOC Executive Board announces whether AIBA will remain as organisers of the tournament at Tokyo 2020 on Wednesday (May 22) to discuss the next steps.

Legal action remains a possibility, although Executive Committee members are wary of the consequences that might have for the future of AIBA.

The lawsuit was on the initial agenda for today's meeting before it was swiftly altered after it was leaked to media.

The AIBA Executive Board said it would conduct full due diligence on the offer before deciding whether or not to accept it.

The IOC Executive Board will study a report from the inquiry, launched last November, and is likely to sanction AIBA, with a removal of its recognition among the options.

A delegation from AIBA, which insidethegames has been told could include as many as 12 officials, will make a last-ditch plea to the IOC Inquiry Committee at a meeting on Monday (May 20).

It will be held two days before the Executive Board announces its verdict.

AIBA Executive Committee members claim the short timeline does not allow the governing body sufficient time to effectively address the concerns outlined by the IOC regarding its governance, finances and refereeing and judging.

They also questioned the IOC's process as Monday's meeting will be the first time AIBA has been able to address the Inquiry Committee, chaired by Nenad Lalovic, in person in the six months since the investigation began.

Gafur Rakhimov's election as President was the catalyst for the IOC launching the inquiry into AIBA, which has threatened its position as the Olympic governing body for the sport.

Rakhimov has been described as "one of Uzbekistan's leading criminals" and remains on the United States Treasury Department sanctions list but denies wrongdoing.

He stepped aside following months of negative publicity in March, paving the way for Moustahsane's election.

AIBA officials believe that they are still dealing with problems created by Rakhimov's predecessor Ching-Kuo Wu, who was ousted in coup in 2017, and have made significant progress since the Uzbek took charge.

The IOC claim, however, that its issues with AIBA run deeper than Rakhimov.