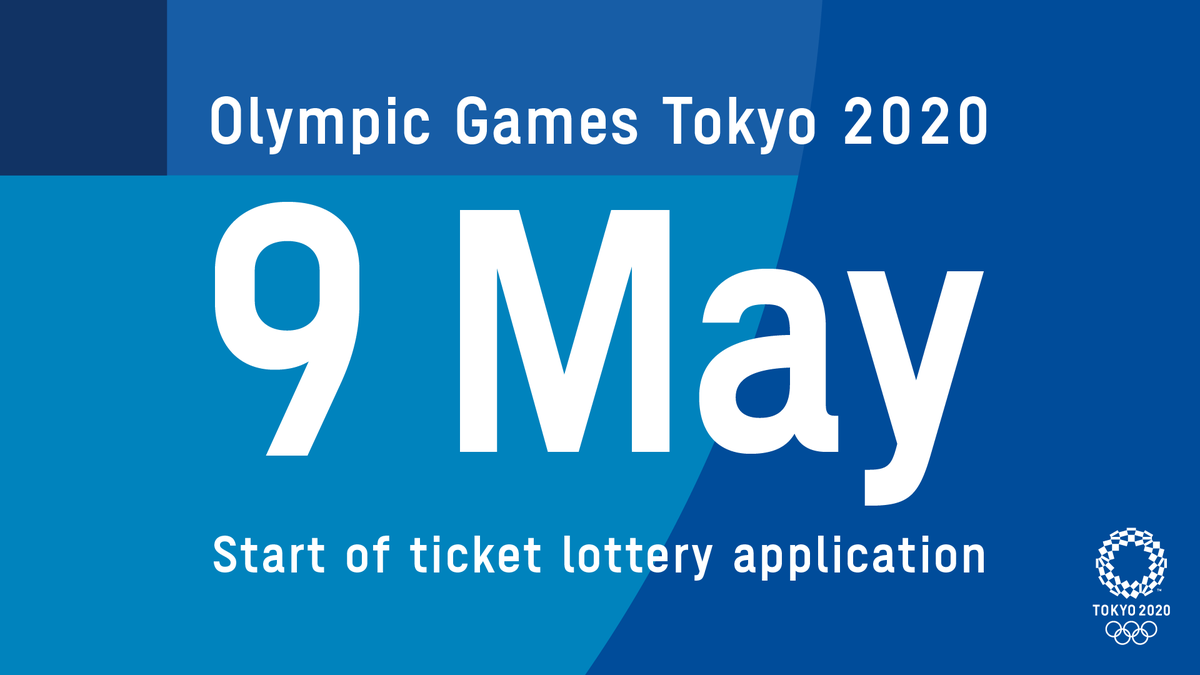 Tokyo 2020 will stage an event to celebrate the opening of the domestic ticket lottery for the Olympic and Paralympic Games taking place in the Japanese capital next year.

The event will be held on May 9 in the atrium space in Tokyo's Galleria.

Also in attendance will be Japanese comedian Miho Onashi.

The event will begin with an interview session with the guests, followed by a demonstration of how to purchase tickets for the Games.

Tokyo 2020 this month confirmed the domestic lottery would begin on May 9 and would run until May 28.

Applicants will find out if they have been successful on June 20.

insidethegames exclusively revealed last month that international ticket sales are due to begin on June 14.

Those who are unsuccessful in the domestic lottery will have another opportunity to secure tickets during the first-come, first-served phase, scheduled to start in the autumn.

A further phase of ticket sales will start in spring next year, offering first-come, first-served sales on a global basis.