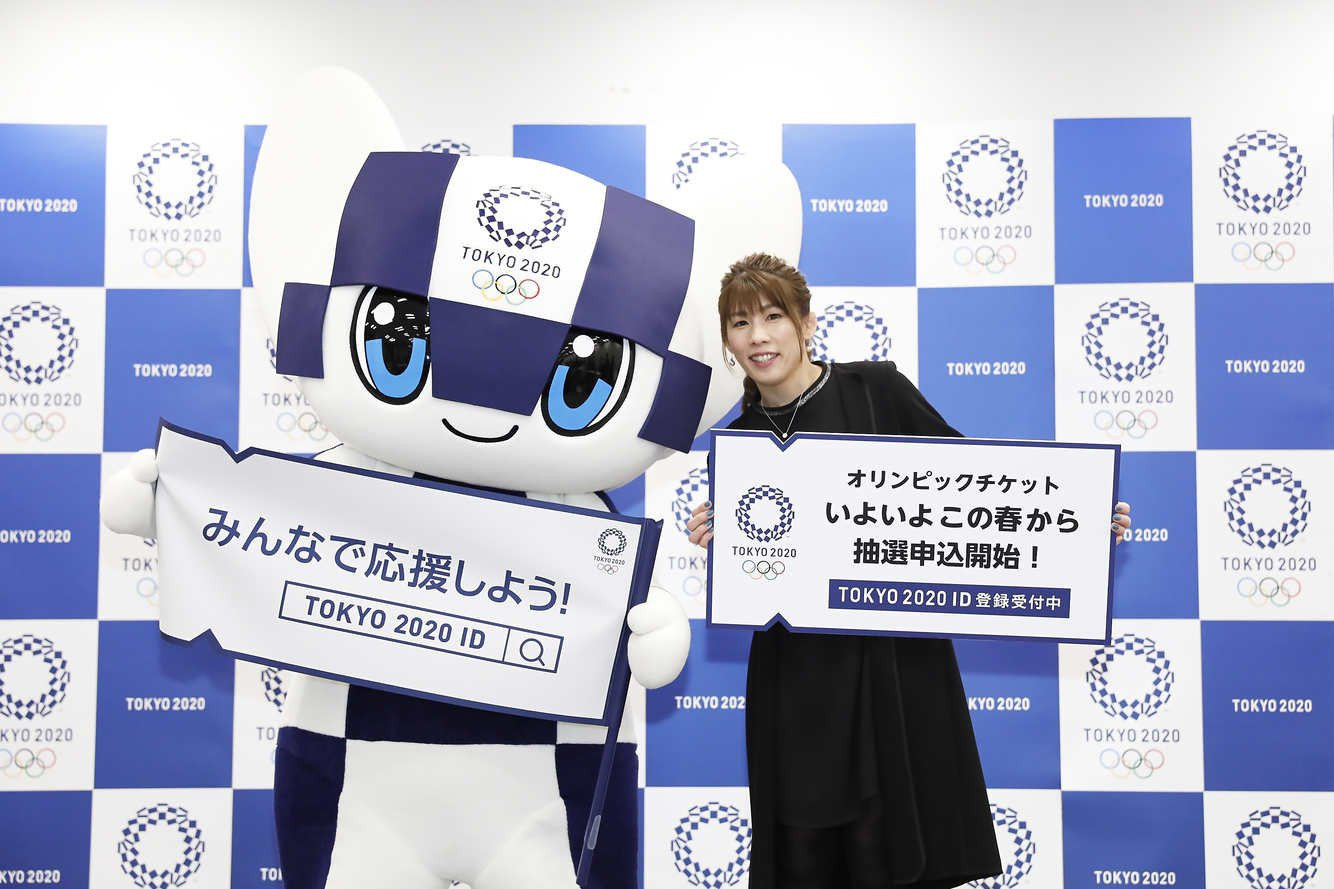 Tickets for next year's Olympic Games in Tokyo are due to go on sale next month, it has been reported.

According to the Japan Times, Tokyo 2020 will start accepting applications to the Olympic ticket lottery from May 6, with the ticketing website set to go live on April 18 in a "preopening" move.

The site, the Japan Times revealed, will provide detailed schedules of the events and an explanation of the application process.

Applicants will not find out if they have been successful until June 14 at the earliest, at which point a new law banning the resale of tickets will come into force.

Anyone looking to buy tickets must first register for Olympic IDs on the official Tokyo 2020 website.

More than two million people have already registered as of March 31: anyone else looking to register can do so here.