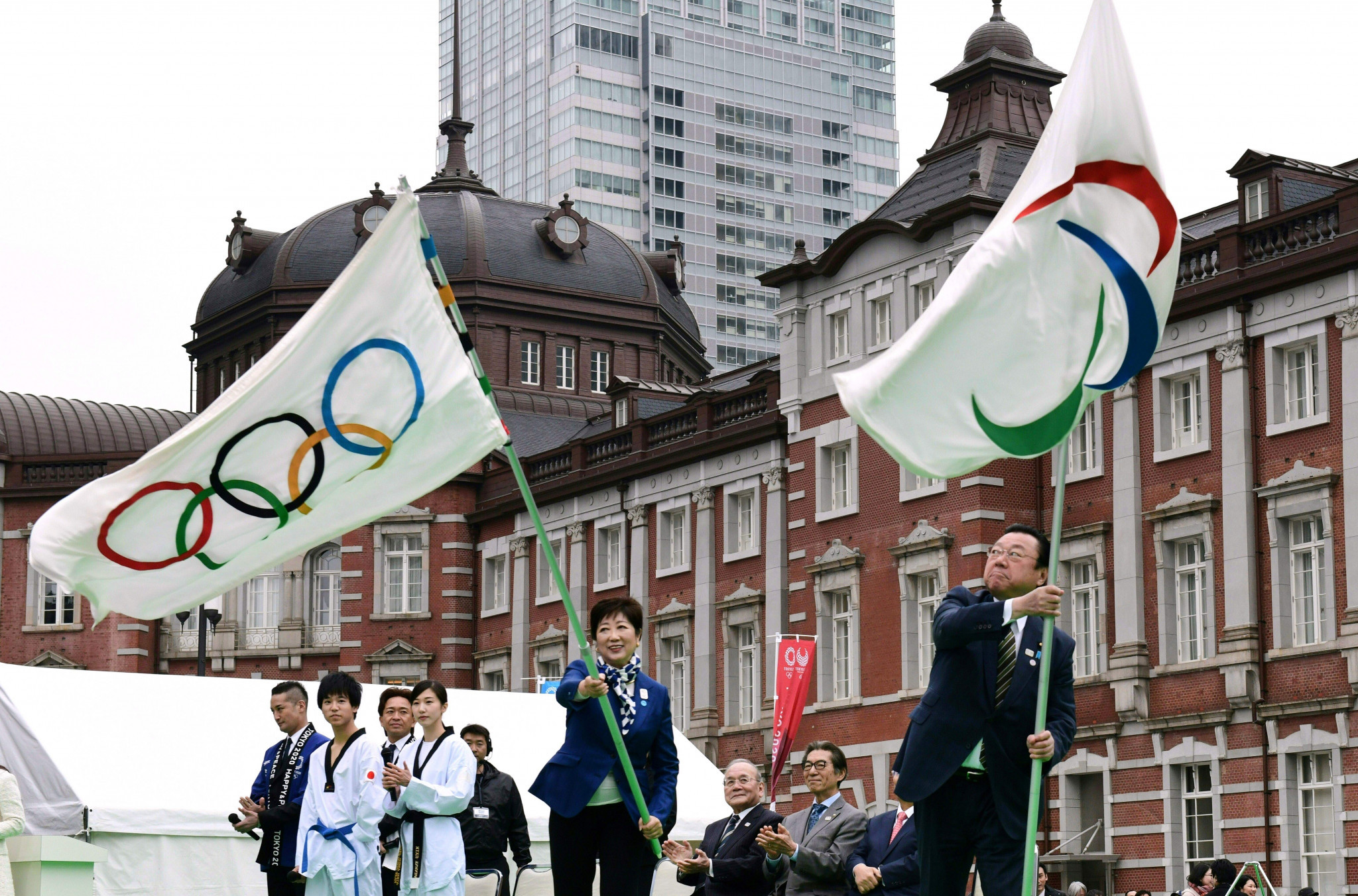 Tokyo 2020 have released the individual event schedule for next year’s Olympics as the countdown to the Games builds further.

The Opening Ceremony will start at 8pm local time at the New National Stadium in Tokyo on July 24.

Competition will have already begun in softball and women’s football two days earlier, while archery and rowing events will also start a day prior to the Opening Ceremony.

Tokyo 2020 have confirmed the women’s 10 metres air rifle shooting event will be the first medal competition of the Games on July 25.

Taekwondo has normally taken place in the closing days of the Games, but has been moved to the start in Tokyo.

Swimming competition at the Tokyo Aquatic Centre will take place from July 25 to August 2, with finals taking place in the morning in Japan.

It was considered that the influence of American broadcasting giant NBC - which paid a sum of $7.65 billion (£5.9 billion/€6.6 billion) to the IOC for exclusive rights to broadcast all Summer and Winter Olympics until 2032 - has proved a factor.

The morning finals in Japan would ensure they are broadcast in prime-time in the United States.

Tokyo 2020 have revealed both the Aomi and Ariake zones serve as “hotspots” for urban sports.

Several sports and events will make their Olympic debuts in the zones, including men and women’s 3x3 basketball competitions which will start on July 25, the first day of the Games.

Skateboarding street events will be held on 26 and 27 July, while the skateboarding park will take place on August 5 and 6.

BMX freestyle park will take place on August 1 and 2, while sport climbing competitions will be held from August 4 to 7.

Skateboarding and sport climbing are two of four sports set to make their Games debut next year, having been included as "additional sports" by Tokyo 2020 and the IOC.

Surfing, another sport added to the programme, has provisionally been scheduled to take place between July 26 to August 2 at the Tsurigasaki Surfing Beach.

The competition is subjected to change depending on the wave conditions, with Tokyo 2020 stating action will be held on a four-day schedule.

Karate will be the last of the new sports to debut, with competition beginning on August 6.

Tokyo 2020 hope "Super Saturday" and "Golden Sunday" will be on August 1 and 2, with both expected to achieve high stadium audiences and television viewership.

A total of 21 medal events will be held on the Saturday, including events featuring for the first time in the Olympic Games, such as the judo mixed team event, the triathlon mixed team relay and the shooting trap mixed team event.

The day will also see the men’s football quarter-finals, which will be staged at four different venues.

The final day of fencing events, including the men's team foil final, and the closing day of swimming events will also take place on August 2.

Athletics events will begin on July 31, with Tokyo 2020 promising finals will feature in almost all sessions.

A total of nine of the athletics finals will take place during the morning sessions.

"Having finals in the morning, as requested by the International Olympic Committee, will enhance the visibility of athletics across all time zones," Paul Hardy, the International Association of Athletics Federations competition director, said.

"The stadium-based distance events remain in the evening sessions to reduce the risk of very hot conditions for our endurance athletes, while the road events will start as early as practicable in the morning.

"The new schedule also accommodates both the traditional doubles and the historic addition of the mixed 4x400m relay, the first time that athletics has combined the talents of both male and female athletes in one event at the Games."

The marathon start times has been the subject of debate in recent months, with the IOC and Tokyo 2020 revealing in December that recommendations had been made to help combat potentially high temperatures.

They argued the decision from the IOC and Tokyo 2020 organisers to move the starts time up 30 minutes to 7:00am was insufficient and could prove a health risk to spectators and athletes.

The competition scheduled reveals both the men’s and women’s marathon are due to begin at 6:00am local time.

Rugby sevens matches will halt at noon to avoid the hottest time of the day, while mountain bike events have a 3:00pm start time.

Both events were the subject of concerns over heat.

Boxing has been scheduled to take place from July 25 to August 9, although Tokyo 2020 admit the sport’s competition schedule is provisional.

This is due to the IOC Executive Board freezing planning for the tournament last November amid a series of issues with the International Boxing Association, which have placed the sport’s participation at the Games under threat.

The largest number of medal on a single day of the Games will come on August 8, dubbed another "Super Saturday".

A total of 30 event finals will take place on the penultimate day of the Games, including the men’s basketball, football and baseball finals.

The finals of many women’s events will also be held, including the team free routine in artistic swimming and individual all-round rhythmic gymnastics, all key attractions of the Games.

The final day of Games will begin with the men’s marathon, while the last medal event will be the men’s water polo final.

Tokyo 2020 claim they took a "holistic approach" when compiling the schedule, taking into account the technical rules and regulations of the various International Federations, gender balance, athletes’ experience and well-being.

The popularity of individual sports in Japan, global television audiences and operational considerations were also assessed.

The full competition schedule can be viewed here.