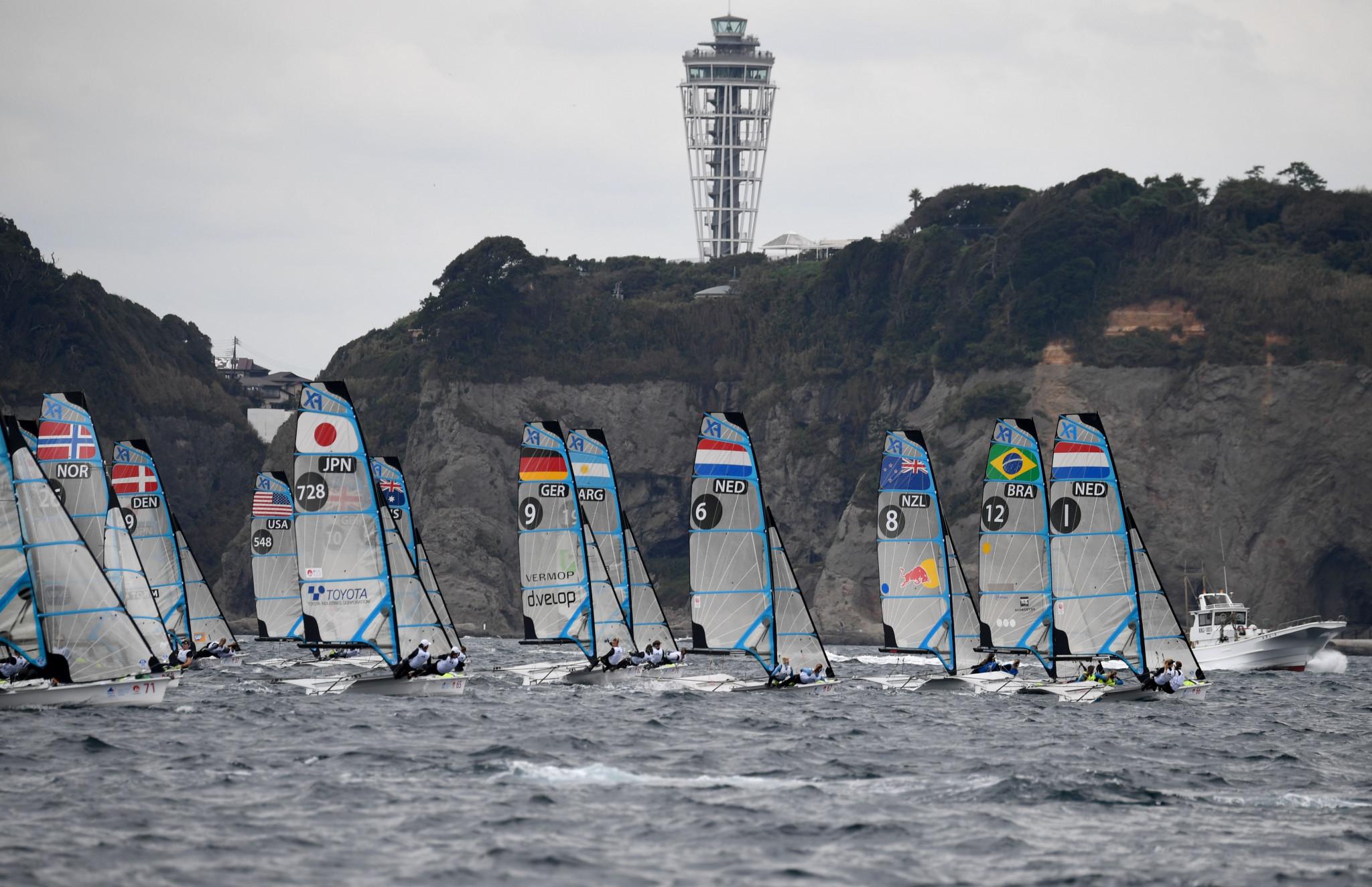 Organisers of the Tokyo 2020 Olympic Games have reduced the maximum crowd size for sailing events to make an evacuation easier in case of a tsunami.

The Tokyo 2020 Organising Committee had originally planned to allow 5,000 spectators to watch the sailing events, taking place off Enoshima island.

They have now lowered this to 3,300 spectators, however, following discussions with local authorities over tsunami evacuation measures.

This was reported by public broadcaster NHK.

The reduced number would allow spectators to get to higher ground more quickly in the event of a tsunami.

Japan is frequently hit by earthquakes, making the country and its Pacific coast more susceptible to tsunamis.

More than 18,000 people were killed by a tsunami along the north-east coast in March 2011, following an earthquake which also triggered a nuclear disaster in Fukushima.

Tokyo 2020 organisers have also been forced to change the times of events to avoid the intense heat during the day.

The men's and women's marathons will now start at 6am, an hour-and-a-half earlier than originally planned.

Morning rugby sessions had already been brought forward by an hour-and-a-half, while mountain bike races were pushed back one hour to begin at 3pm.