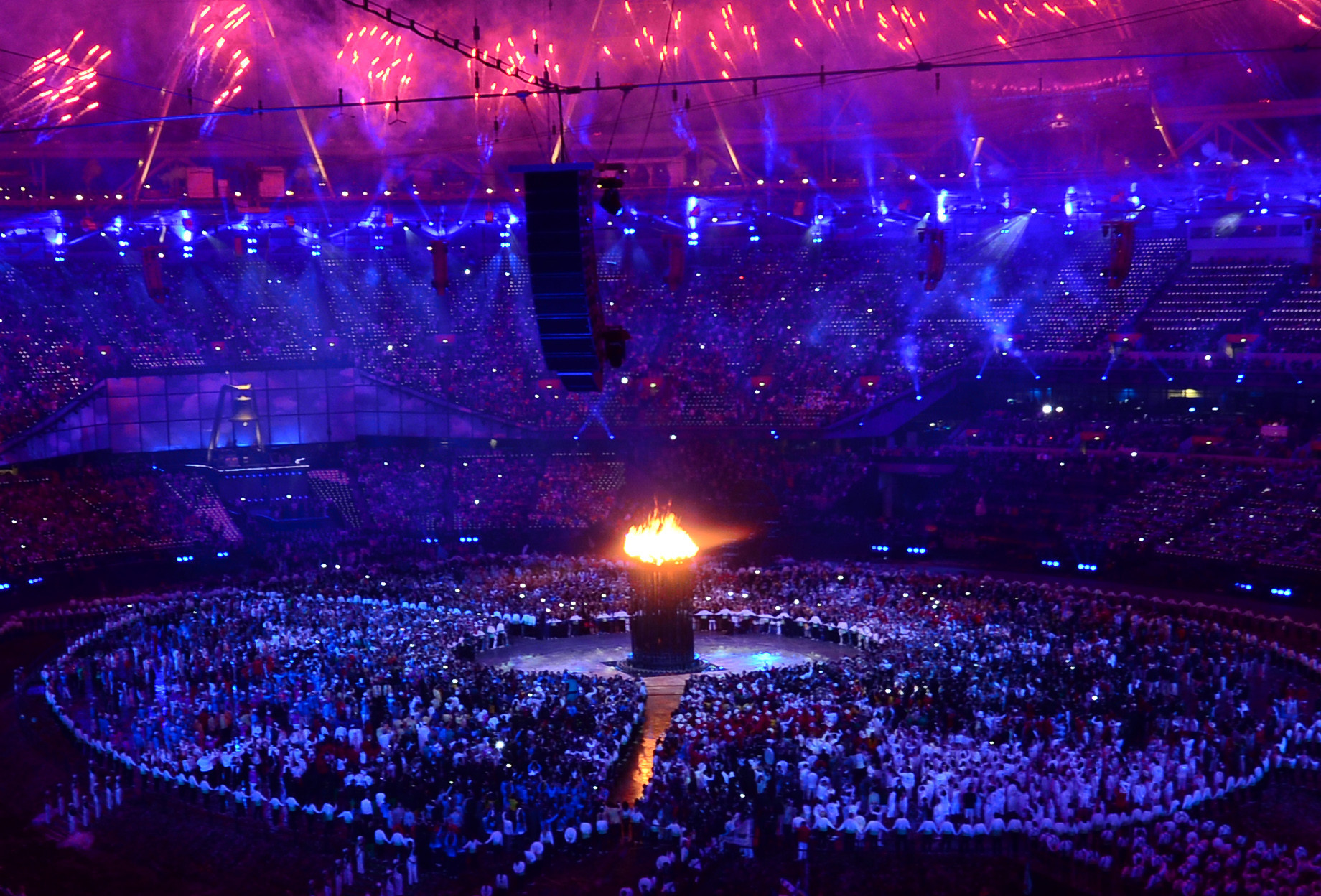 The Olympic flame will be housed in two locations during the Tokyo 2020 Olympics and Paralympics, it has been officially announced today.

Reports that cauldrons would be established both in the Olympic Stadium and on Tokyo's waterfront near the Yume-no-Ohashi Bridge were confirmed at a meeting of the Tokyo 2020 Organising Committee at which representatives from the Tokyo Metropolitan Government and central Government were in attendance.

In a release, Tokyo 2020 organisers said: "So that as many people as possible can view the flame, two separate cauldrons will be deployed.

"One will be set up inside the Olympic Stadium and used only during the Opening and Closing Ceremonies; another, to which the flame will be transferred after the Opening Ceremony, will be placed in Tokyo's bustling waterfront area, allowing the wider public to view it and experience the spirit and excitement of the Games.

"The flame will only be displayed in one location at a time."

The release added: "A number of locations, including Games venues, live sites and tourist attractions in Tokyo, were considered as the site for the cauldron outside of the Olympic Stadium.

"Tokyo 2020 took into account the IOC's stipulation that the location should be a symbolic site which would allow as many people as possible to view the flame without having to purchase tickets for the Games.

"Considering all these factors, as well as security and operational issues, it was decided that the Ariake side of the Yume-no-Ohashi Bridge in the waterfront area would be an ideal location.

"It was agreed that areas in the vicinity of the cauldrons' Games-time locations will be natural choices for their permanent locations after the Games.

"The Japan Sports Agency and the Japan Sport Council will manage the cauldron used during the Opening and Closing Ceremonies, with the Tokyo Metropolitan Government taking responsibility for the other cauldron as the host city authority."

The Tokyo 2020 release went on to detail the reasons for having two cauldron sites.

"The flame that will be lit during the Opening Ceremony at the Olympic Stadium has to be kept alight until it is extinguished at the Closing Ceremony," it read.

"It will be physically difficult to keep the ceremonial cauldron at the Olympic Stadium throughout the Games, and it will be difficult to relocate it without extinguishing the flame."

On the decision over the location of the second cauldron, the Tokyo 2020 release added: "Tokyo's waterfront area will be a symbolic site of the Tokyo 2020 Games where many of the venues for the newly added urban sports are located.

"The site has the potential to attract large numbers of people, including those without tickets to the Games.

"The site is conveniently located near the International Broadcasting Centre and the Main Press Centre, allowing media from around the world to showcase the city of Tokyo and the Tokyo 2020 Games."