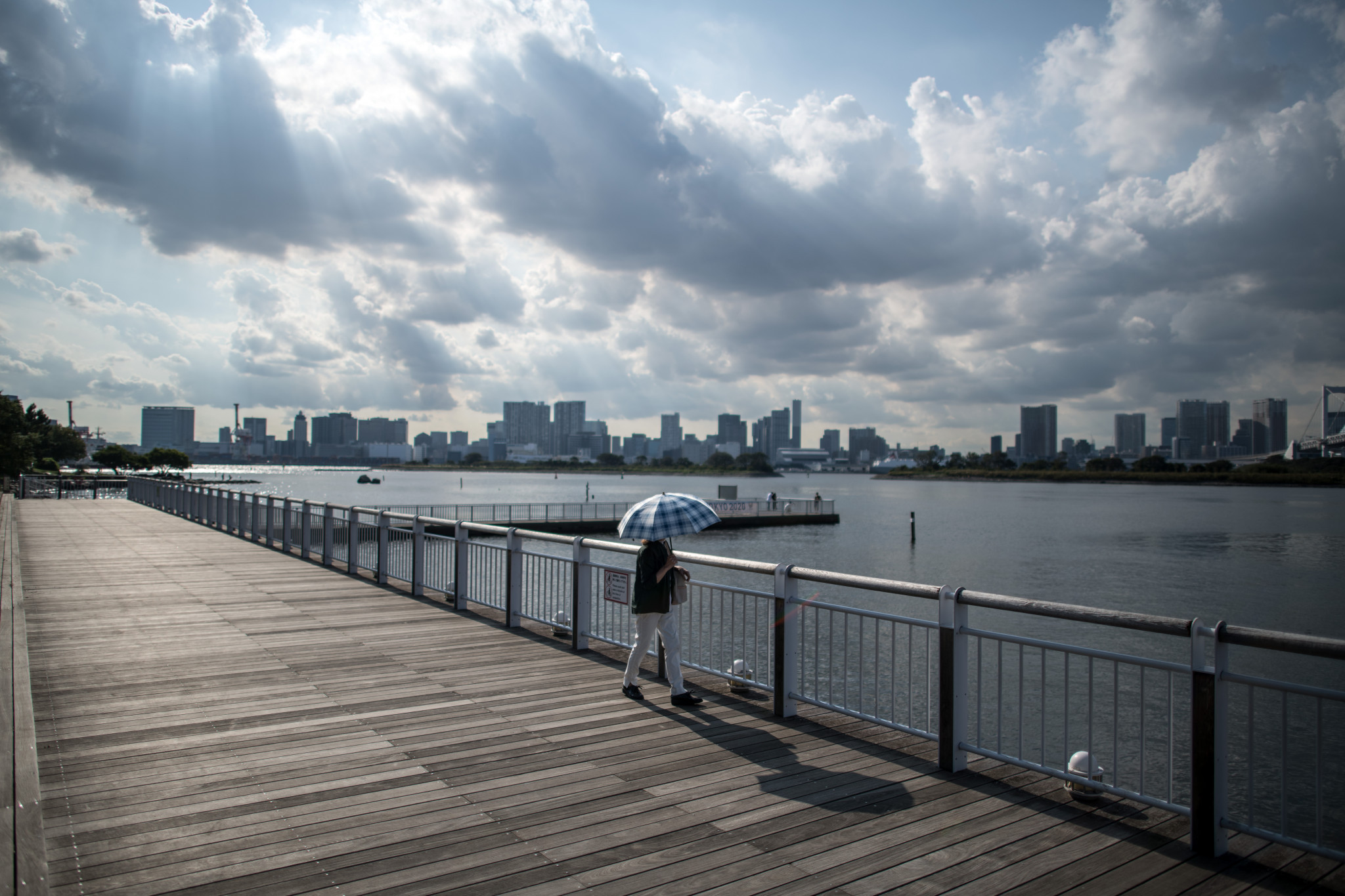 An Olympic cauldron will be installed on Tokyo’s waterfront during the Games in 2020, according to a report from Japanese news agency Kyodo News.

It will be placed, according to "sources", near the Yume no Ohashi bridge connecting the Ariake district with the Odaiba artificial island in Tokyo Bay.

The same site will also host the "urban cluster" of Olympic sports, including sport climbing, skateboarding and 3x3 basketball.

A temporary cauldron will also be installed at the new National Stadium for the Opening and Closing Ceremonies, but a lack of space has reportedly forced organisers to find a second, permanent site.

It is expected the plan will be formally announced at a meeting of the Organising Committee on Friday (December 21), which representatives from the Tokyo Metropolitan Government and central Government will also attend.

If the plan is confirmed, it will not be the first time two cauldrons have been used at the same Games.

For the 2010 Winter Olympics in Vancouver, the cauldron was lit at BC Place, an indoor venue, but a replica was ignited at the same time at the Vancouver Convention Centre, which served as the International Broadcast Centre for these Games, and was on display to the public throughout the event.

In Rio de Janeiro in 2016 a second was also lit near the city’s waterfront at Candelária Church.