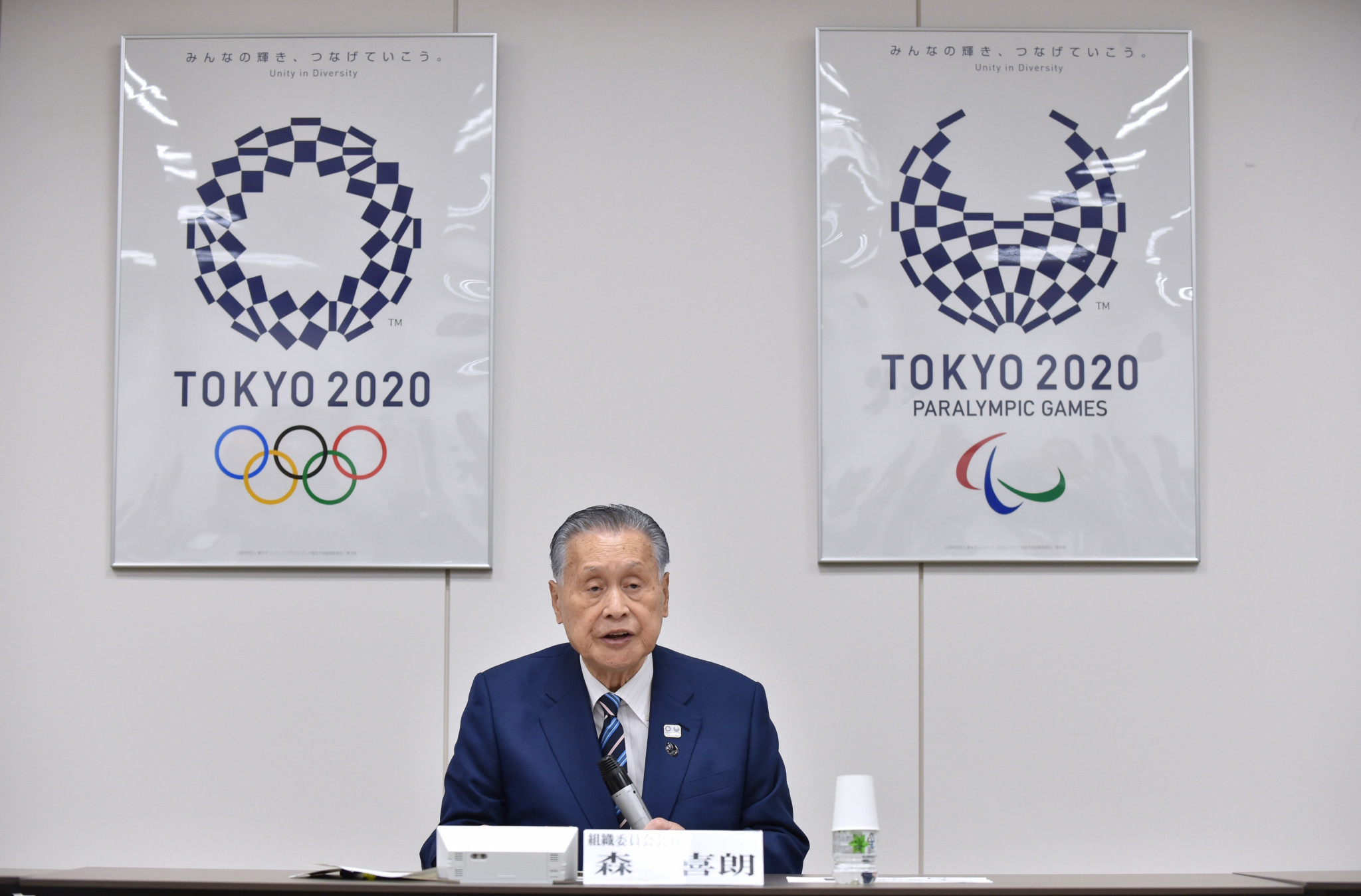 Tokyo 2020 have today announced that the main theme for the Olympic Torch Relay will be "Hope Lights Our Way".

Organisiers of the Games say they want to "unite" Japanese people "around messages of supporting, accepting and encouraging one another".

It has also been confirmed that the Torch will visit all 47 Japanese prefectures, including the three most affected by the devastating 2011 Tohoku earthquake and tsumani in the country - Fukushima, Iwate and Miyagi.

When the flame initially arrives in Japan following its lighting in Ancient Olympia, it will first be put on display in various locations across the Tohoku region, to the north of Honshu island, to help underscore a message of hope.

Nearly 16,000 people died when the natural disasters struck the area seven years ago.

After the display in Tohoku, the Torch Relay will begin with organisers saying the yet-to-be confirmed route will allow as many people as possible to witness it.

As well as disaster-hit areas, national and regional landmarks will be visited.

"The Olympic flame is often associated with a message of peace and hope, as it is carried around the host nation, and as such has become one of the most powerful symbols of the Olympic Movement," a Tokyo 2020 statement said.

"In 2020, the Olympic flame will not only symbolise the sunrise of a new era, spreading the hope that will light our way, but will also serve to spread the joy and passion of the Japanese around the Olympic Movement as the Games approach."

The Torch will spend three days in each of Fukushima, Iwate and Miyagi.

It will also spend 15 days in the Tokyo Metropolitan Area and three days in each of the four prefectures which will host multiple events during the Olympics - Chiba, Kanagawa, Saitama and Shizuoka.

Two days will be spent in each of the other 39 prefectures of Japan, from Hokkaido in the north to Okinawa in the south.

Thousands of Torchbearers will be deployed with guidelines for their selection finalised at a later date.

The Tokyo 2020 Olympics will take place between July 24 and August 9 in Japan's capital.