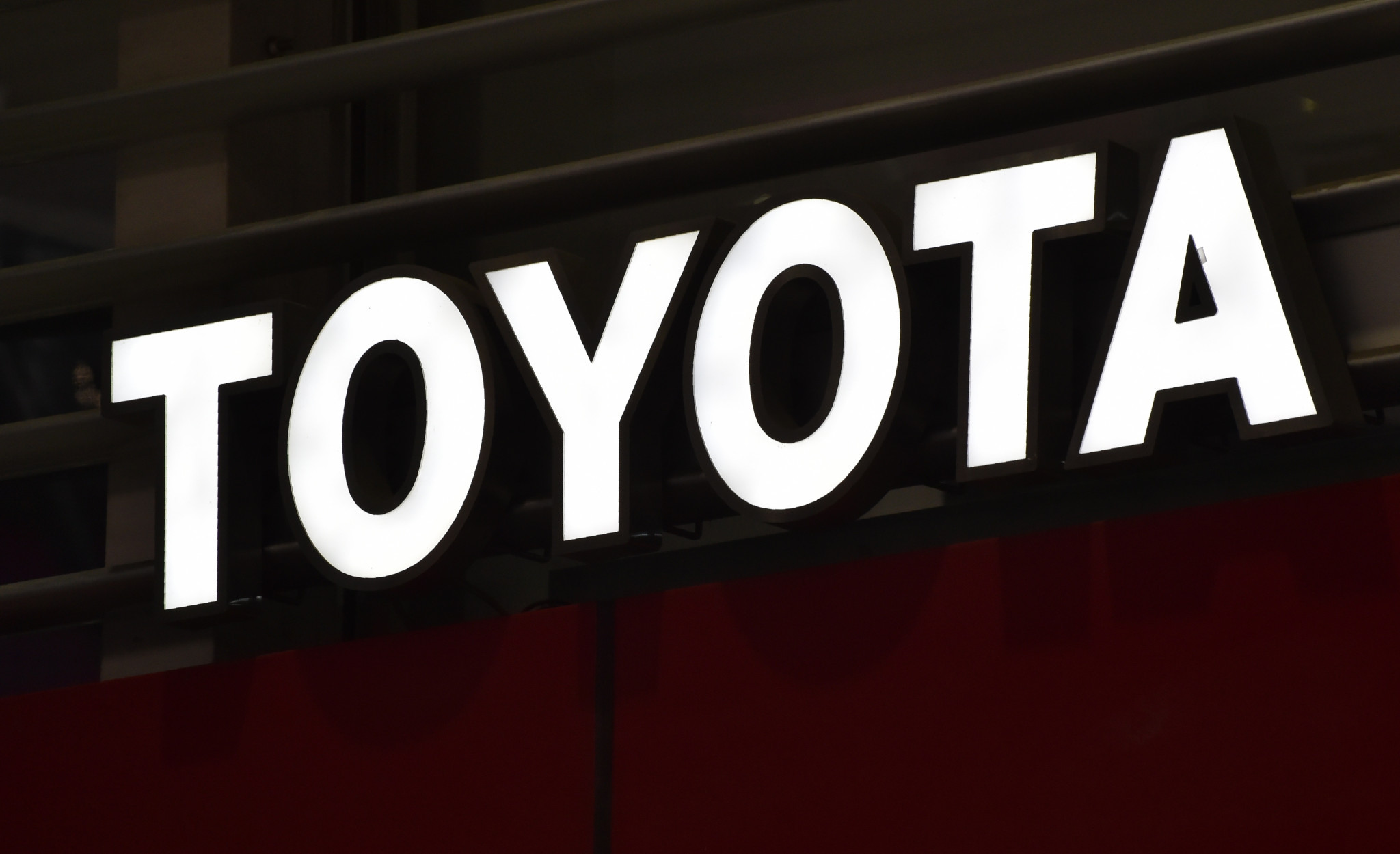 Presenting partner is the highest tier of the Relay's sponsorship programme and means Toyota will be able to recruit Torchbearers.

In addition, they will be able to conduct promotional materials using the Relay's emblem.

It was confirmed in July that the Torch Relay will start from the disaster-hit prefecture of Fukushima, in Tohoku, on March 26 in 2020.

The Relay will last 121 days, concluding here in the Japanese capital on the day of the Opening Ceremony on July 24.

All of the 39 prefectures of Japan will be visited.

"The Tokyo 2020 Olympic Torch Relay will start from Tohoku, the site of the Great East Japan earthquake and tsunami of 2011," said Toyota President Akio Toyoda.

"For Toyota, the Tohoku region of Japan is positioned as one of our most important production hubs, and we have worked closely with the people in the area by making cars as one way to help their recovery following the 2011 disaster."

Toyoda added: "Through the Olympic Torch Relay, we would like to deliver hope and further connect, deepening our relationship both with the people here in Japan and people all over the world, and contribute to the Olympic spirit and mood with all of our Toyota team members."

Toyota is a member of the International Olympic Committee's top-tier The Olympic Partner sponsorship programme.

"We are delighted that one of the presenting partners of Tokyo 2020 Olympic Torch Relay will be Toyota Motor Corporation, which is also a mobility partner of the Tokyo 2020 Games," said Tokyo 2020 President Yoshirō Mori.

"The Relay team of runners and staff will travel across the whole of Japan for a total of 121 days.

"Toyota's support as both a presenting partner and a mobility partner will ensure that the Relay participants proceed safely, securely, and comfortably as well as have fun."